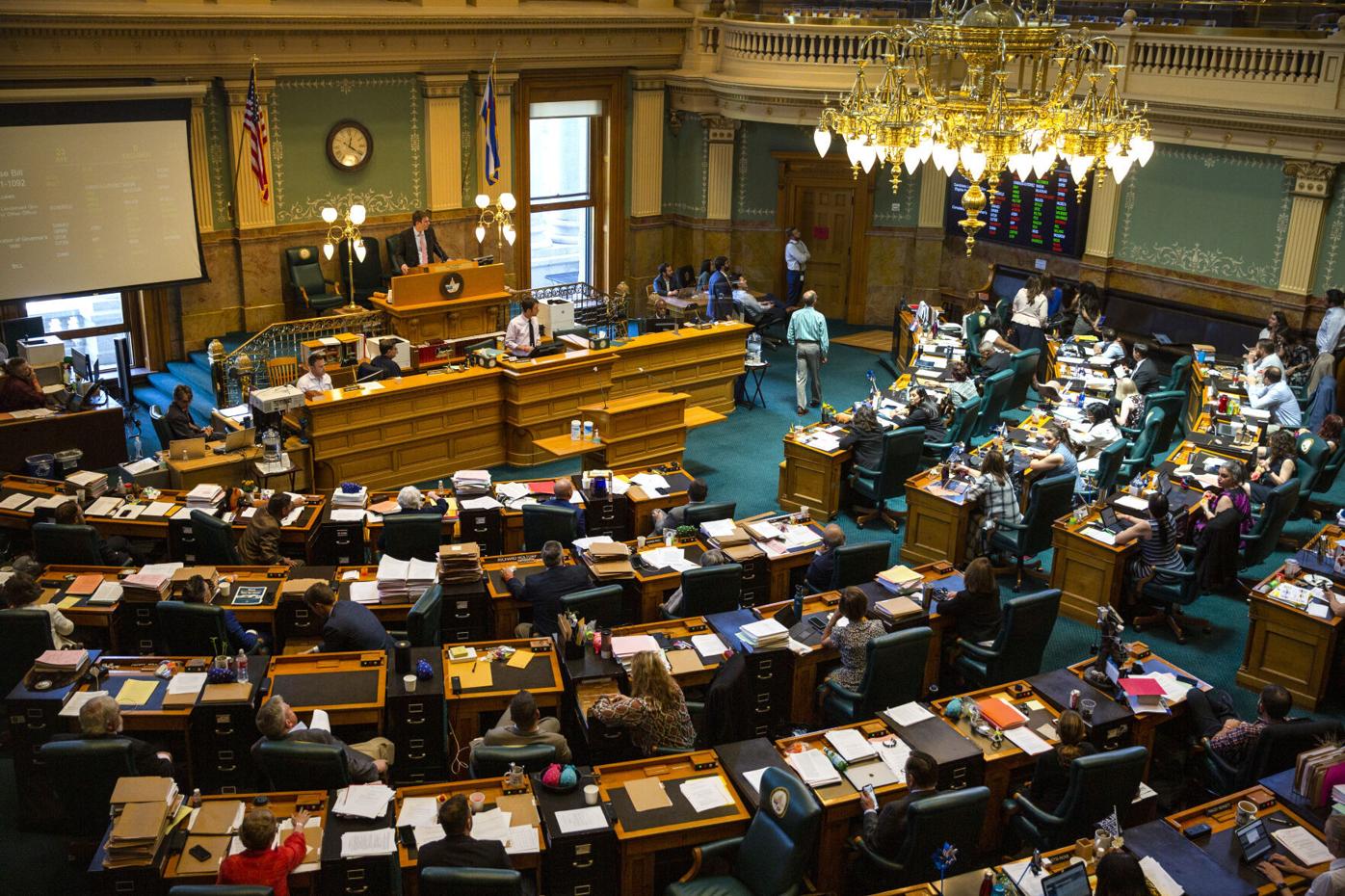 The House of Representatives on the final day of the 2021 legislative session at the Capitol in Denver. 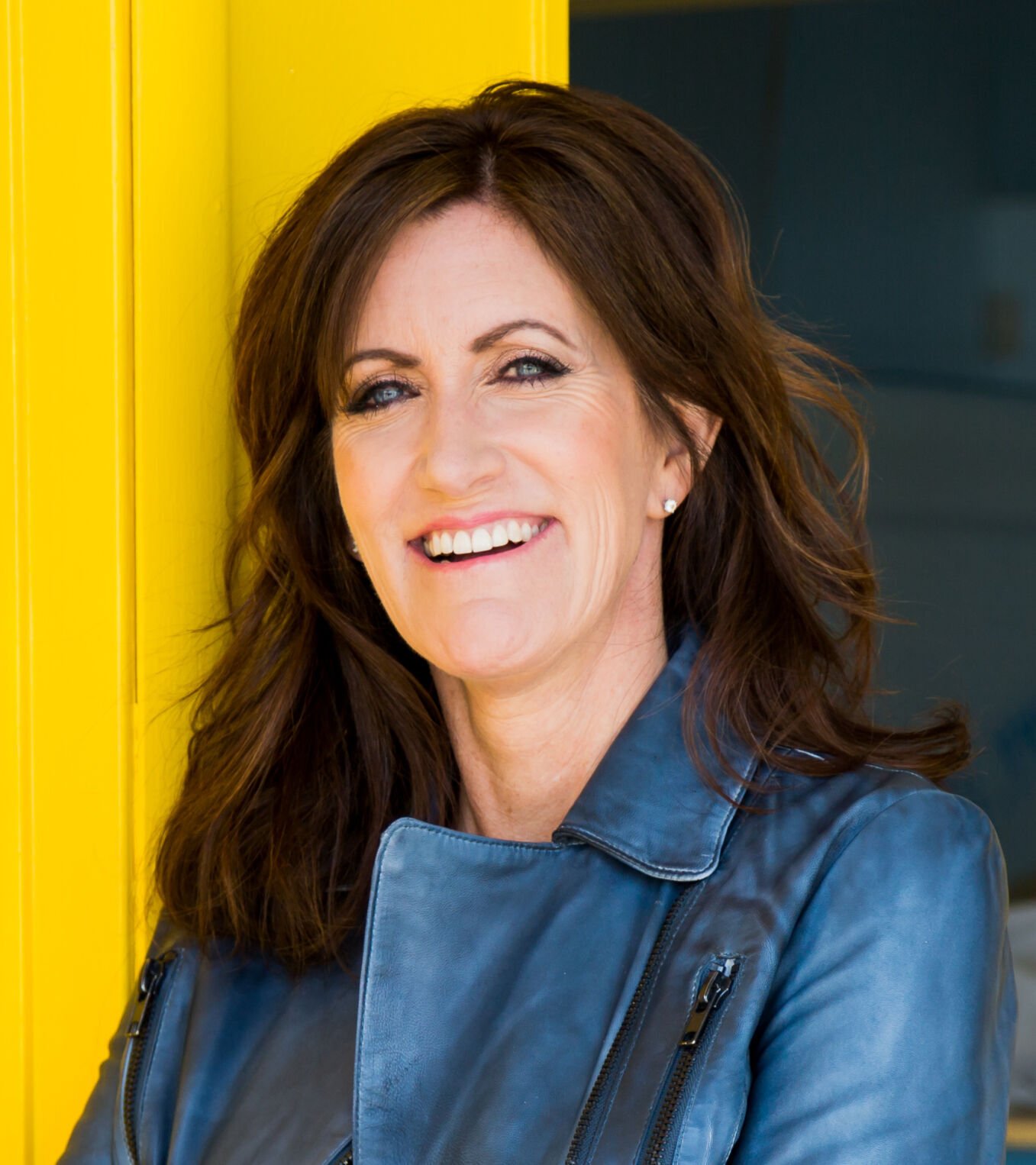 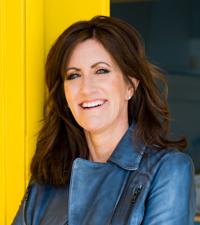 “Government should do for people only what they cannot do better by themselves, and no more. “

Two different presidents, Abraham Lincoln, and 160 years later in 2012, Barack Obama quoting him, recognized what most of us view as true.

Our government should provide dignity to the individual and freedom to make choices. It’s what we in the West know. It’s what we believe. And, it’s part of the pioneering, maverick spirit that makes Colorado the very best place to call home.

It’s a simple concept and one our elected officials today are quickly forgetting. It’s not okay, and it’s up to us to remind them. Over and over again.

Last week, the state legislature called an end to the 2021 session. From declaring a “meat out” and telling us what to eat, to raising fees and dictating how we build buildings to make them less affordable; to telling us we can’t use plastic forks with our food-to-go and directing what bags we carry at the grocery store, state lawmakers and Gov. Jared Polis issued too many regulations to count, and common sense was left at the curb.

Most of us thought the dictates would stop there. Au contraire my friends, the train keeps barreling down the tracks.

This summer, dozens of bureaucrats and unelected political appointees will hold rule-making sessions to decide the fate of everything from energy permits to building codes to fixing prices on life-saving drugs to what crisis constitutes the need for family leave.

Let that sink in. They don’t think we can make good decisions for our families, for our businesses, for our own health. They think they know better. They don’t.

Most things the government takes over or tries to do it doesn’t do well.

The fourth-grade reading level has not budged since we launched public education decades ago.

The poverty level has not improved much at all since the war on poverty began.

Our federal and state roads are deteriorating; the war on drugs hasn’t worked; social security is drained; millions of children are stuck in foster care; teen suicide is skyrocketing, and crime rates are skyrocketing.

Many parents believe our children’s America has its best days behind us.

As I’ve traveled the state interviewing folks for Heidi’s Colorful Colorado, Coloradan after Coloradan has said enough is enough. Small businesses, families and young people are ringing the alarm bell. “Give us back control of our lives!”

Polis appointed his political pals to the Air Quality Control Commission. Sounds harmless. It’s not. In August, these unelected political appointees are slated to vote on a new rule that will allow state government to dictate how you get to work.

Employers will be required to appoint a transportation czar who will tell you how to get to work — drive, bike, bus, carpool — all in the name of reducing emissions.

Let’s be clear. I’m not opposed to protecting our environment or our air quality and neither are most Coloradans. What I am opposed to is forced compliance with a one-size-fits-all program.

Think about the single Mom trying to balance work, day care and summer camps. How does it make sense for her to ride a bike, a bus or carpool and drop her three kids at various activities and make it to work by 8 a.m.? It doesn’t!

That’s just one example of one person who can’t meet the government-prescribed, one-size-fits-all mandate. It’s nuts. It doesn’t help us recover our economy. It doesn’t make Colorado more affordable. And it’s just not common sense.

Abraham Lincoln also said, a “Government of the people, by the people, for the people, shall not perish from the Earth.” Well, my friends, we ARE the people. We ARE the government. Time to shout from the mountaintops that we know what’s best for our families, our businesses, our lives. Enough with the non-stop rulemaking. Just do for people only what they cannot do better by themselves, and no more.