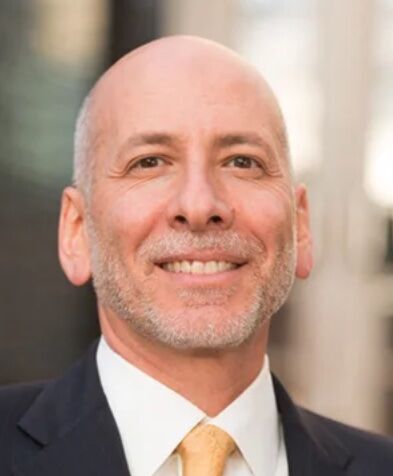 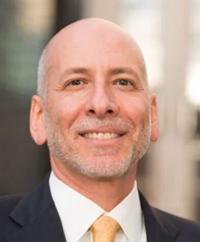 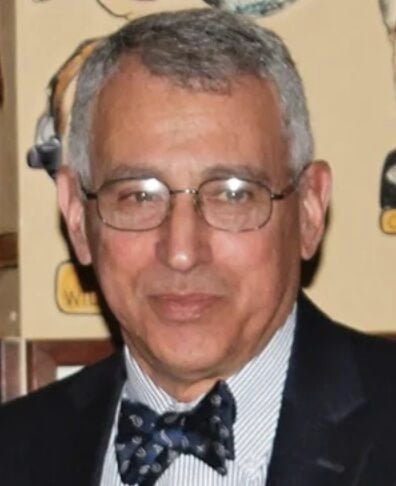 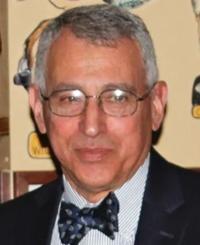 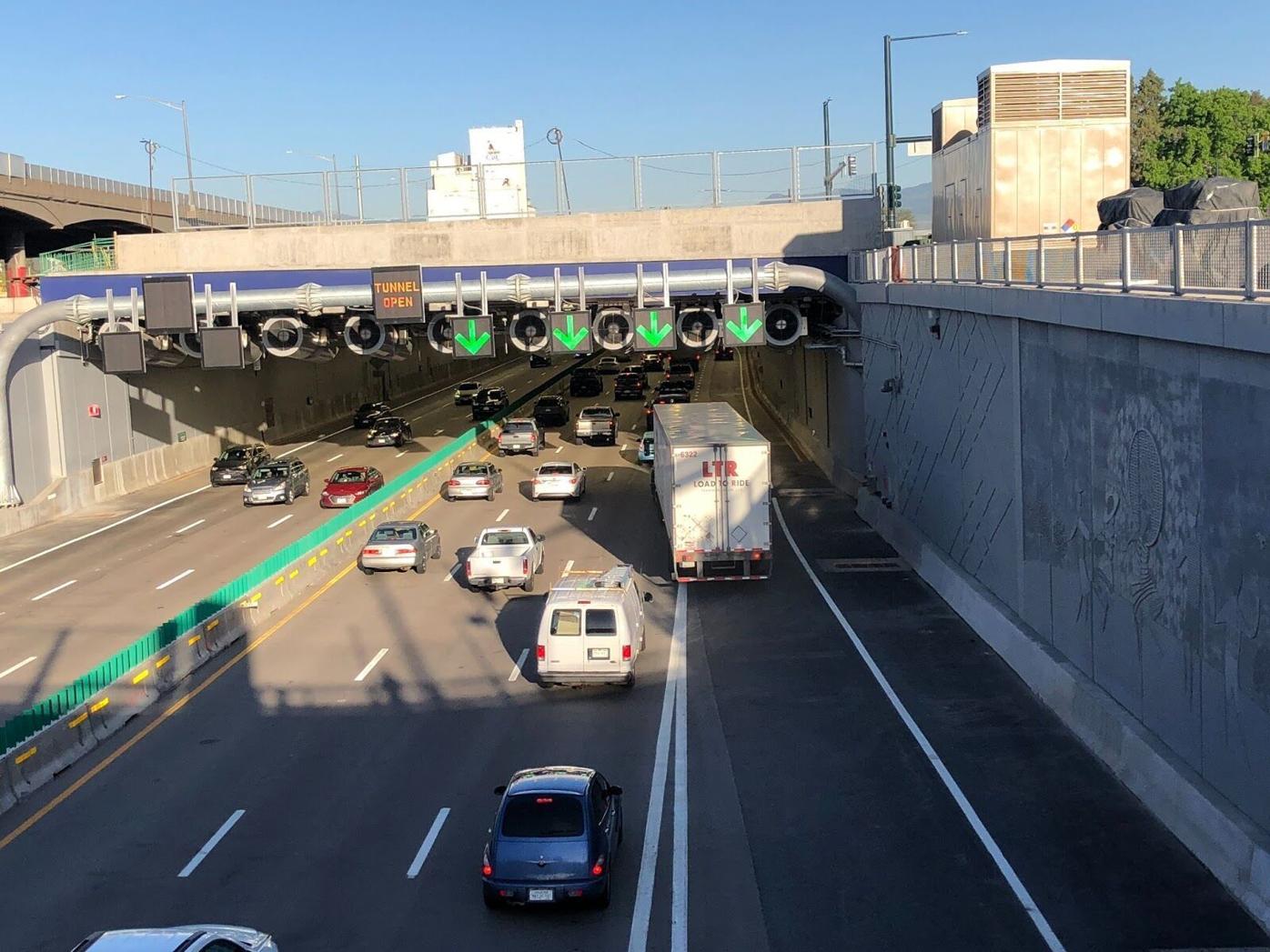 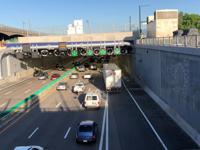 The open roads we drove during COVID are a thing of the past. Traffic is back and with it, we are reminded of the woeful condition of our state’s transportation infrastructure.

What’s the answer to our seemingly never-ending transportation woes? As a state, we’ve been contemplating that question for years.

To explore that question, last year we published: “A Path Forward: A Common Sense Strategy for the Continued Viability of Colorado’s Transportation Network.” It’s no surprise that in our initial findings we determined that Colorado’s surface transportation infrastructure and the way we finance those systems are in dire need of reform.

In fact, Colorado has economically outperformed most other states but when it comes to our transportation system, we’re barely keeping up with other western states. We further concluded that the limited funds presently available to maintain the existing system, let alone expand it would very likely place the state at a competitive disadvantage unless we address the issue immediately.

Fast forward to January and were pleased to see lawmakers engage in a conversation to solve the vexing issue and introduce Senate Bill 21-260 which eventually passed and Gov. Polis signed in to law.

Is our problem finally solved? As with all things political and legislative, the answer is no but a huge step forward did occur. The bigger issue is that something passed and the final product reflects the input of a wide swath of Colorado transportation interests. After many failed attempts, the willingness to develop and enact a comprehensive albeit perhaps not perfect response, is something we commend.

The bill itself is enormous at 197 pages. Its complexity is real and its full implementation will take many months, if not years. So, for our purposes, we are boiling it down to one simple question: Does it provide enough funding to make a meaningful difference?

Short answer is yes. Overall, the bill includes a total of about $4.2 billion in new spending over 10 years. The money will come from a wide range of sources including new fees on the sale of gas, federal stimulus funds and additional state General Fund dollars.

The bulk of the money comes from new fees totaling about $3.8 billion. Out of this bucket approximately $950 million will flow to Colorado’s cities and counties to help support local transportation programs and about $599 million will go to electric vehicle (EVs) charging infrastructure and the conversion of vehicle fleets to EVs. Of the remaining funds going to the Colorado Department of Transportation (CDOT), about $585 million are dedicated to support for transit and other multimodal options. This leaves CDOT with approximately $2.05 billion in additional funding, or about $200 million more per year over the course of the decade for work on state highways.

This additional $2 billion for CDOT is a significant sum of money and a little less than half of that is specifically targeted toward filling the $3.2 billion unfunded portion of CDOT’s 10-year vision plan. The tradeoff for this is that local governments will receive their traditional shares of these new dollars. So, the work of completing the 10-year plan, a thoughtful and well-crafted list of Colorado’s most critical transportation needs, remains.

Senate Bill 260 is as much about policy and planning as it is money. We note that the many layers of new enterprises and additional planning requirements will make assessing and tracking the impact of the bill difficult for stakeholders. The sections of the new law regarding electric vehicle infrastructure, fleets and transit make the bill more comprehensive, but the additional work and bureaucracy are significant.

The new planning requirements could also impact delivering big projects the state really needs. For example, Section 30 of the bill will add to-be-determined new processes around the subject of greenhouse gas emissions and potential environmental and health impacts on disproportionately impacted communities. We doubt the governor and General Assembly took the huge political risk of raising new revenue, all for fewer projects to be completed. Because this section calls for new rules that we can’t currently evaluate, we note the issue.

Though not perfect to all tastes, overall, SB 260 represents a meaningful, ambitious, and wide-ranging re-shaping of the near and medium-term for transportation in Colorado. Committed stakeholders should monitor its implementation and we expect a few revisions will be necessary to perfect its implementation.