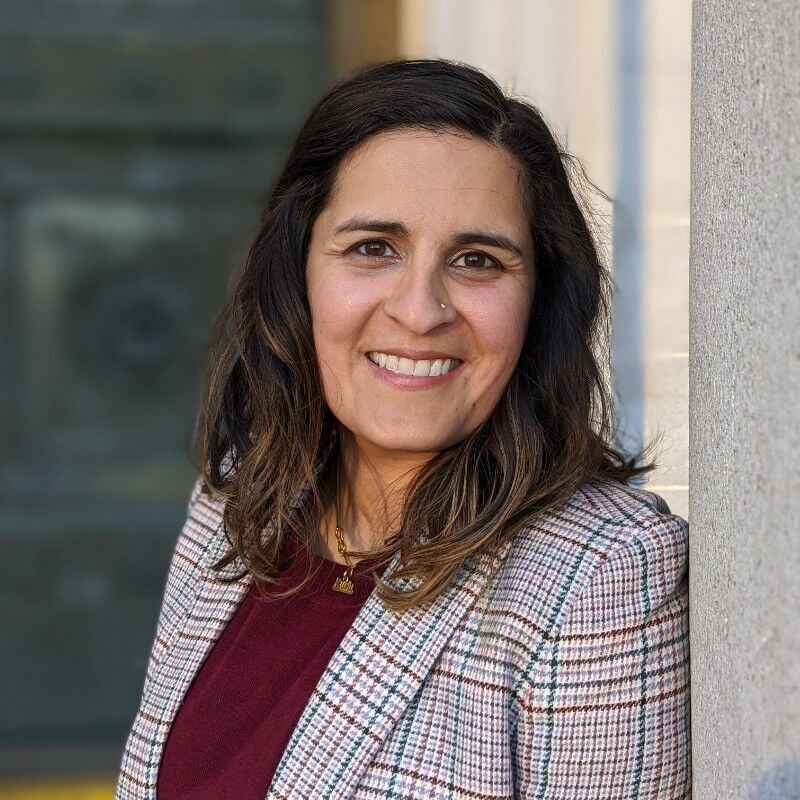 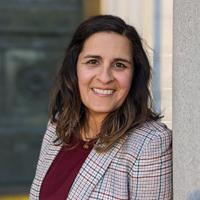 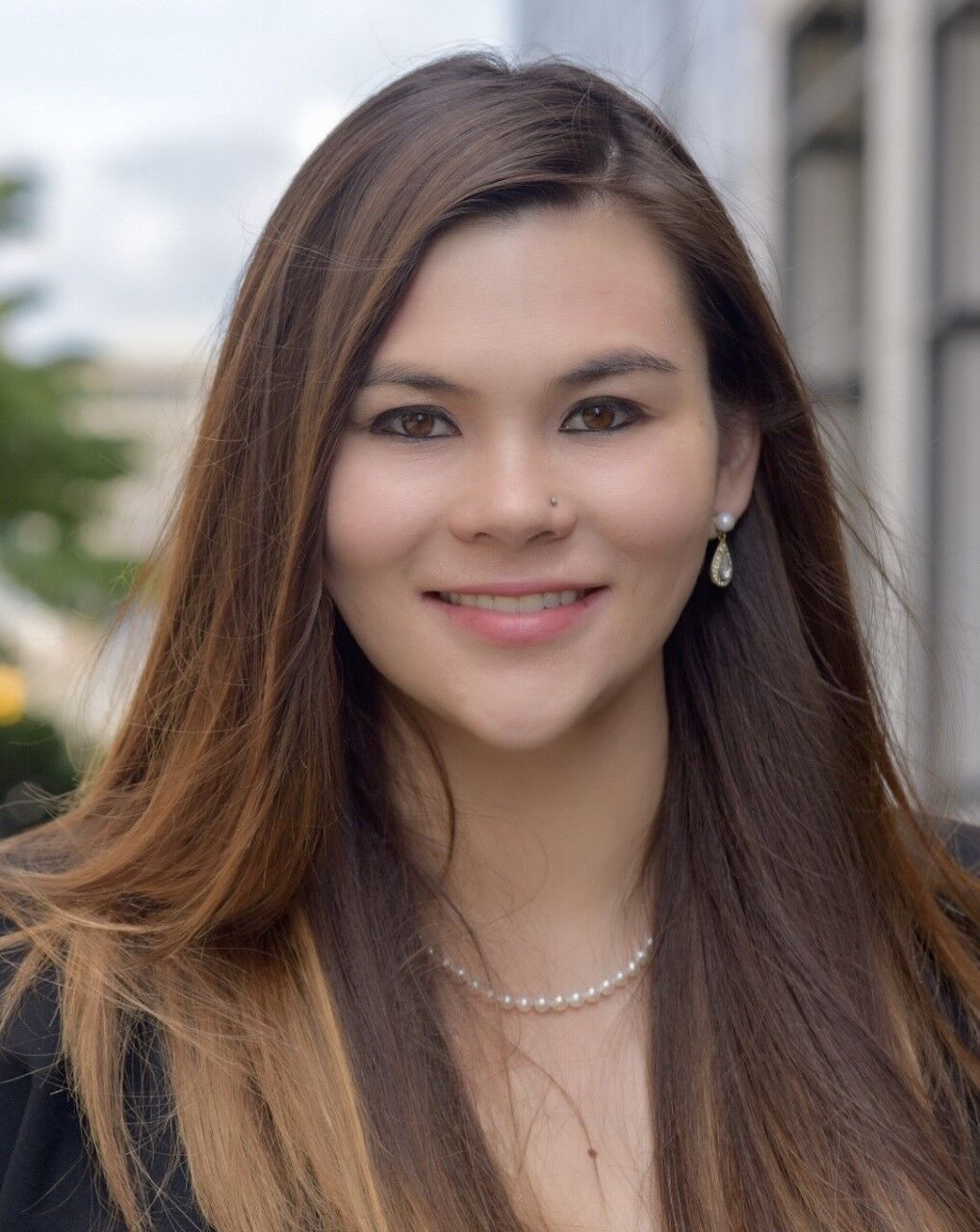 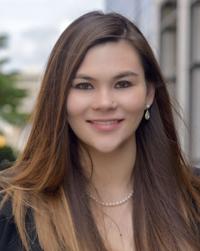 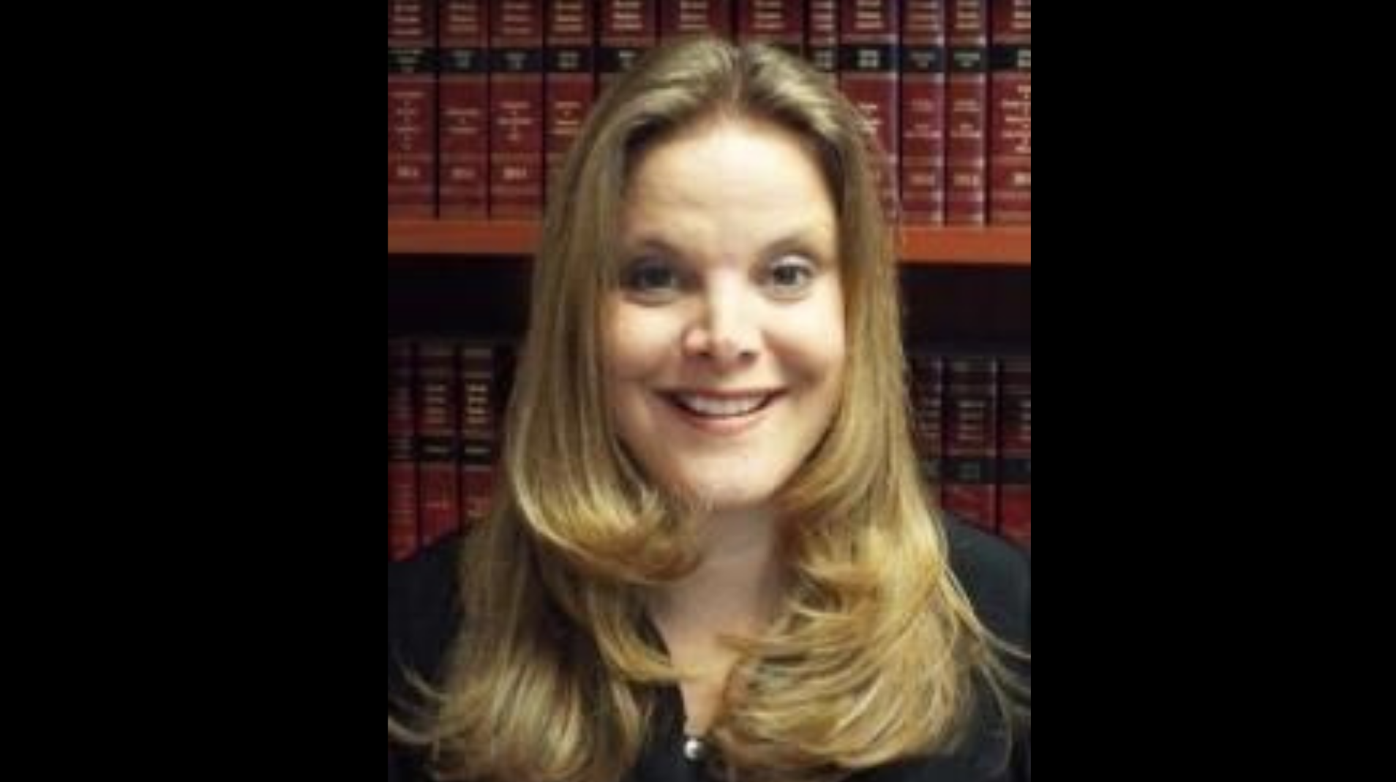 Underneath a Colorado judge’s racial slurs, bias, and prejudice are the families that were impacted in the courtroom. Judge Natalie Chase sat on the bench in Arapahoe County, one of the most diverse counties in Colorado. She was one of two judges who oversaw numerous dependency and neglect cases, which, in Colorado, are cases involving the child-welfare system. According to Colorado Department of Human Services Performance Center Data, in 2020, 66.2% of children involved in open child welfare cases in Arapahoe County are black, indigenous and people of color. This statistic, unsurprisingly, is not unique to Colorado. Nationally, the majority of child welfare cases disproportionately affect families of color.

As attorneys who represent parents in these cases, we have a front-row seat on the injustice and inequity in this system. These cases traumatize communities of color by removing children and placing them in foster care or group homes, while a cookie cutter “treatment plan,” often simply cut and pasted from other cases, is drafted by a county caseworker and filed with the court to become a court order.

Often, parents struggle to comply with the treatment plan due to lack of resources — such as transportation to complete random drug screening on a moment’s notice — or having to accommodate the county caseworker’s schedule while juggling to maintain their employment. If the court determines that a parent failed to comply with portions of their “treatment plan,” this can result in the termination of parental rights — also known as the “civil death penalty,” due to the child being torn from the family forever, leaving behind devastated parents.

In Colorado, the outcome of these cases is dependent on your zip code. Visitation is not consistent in Colorado and is based on the individual discretion of the judge. And most of the time, the judge gives discretion for visitation to the guardian ad litem and the county. A case with similar facts can be brought in two different counties, but can result in two very different outcomes for the families.

Unlike the criminal justice system, where the Constitution and hundreds of Supreme Court cases seek to ensure adequate protection of the rights of the accused, families in the child welfare courts suffer silently, while due process arguments are scoffed at, rejected, or brushed off. In dependency and neglect cases, the state wields incredible power and control over families in the name of child protection, while often alienating children from their parents.

In the criminal justice system, courts use what is called a proportionality review to compare sentences that may be unjust or harsh to other sentences in other jurisdictions with similar facts. This review system allows courts to see whether or not the sentence is disproportionate to the type of crime. No case law or legal procedure exists in Colorado to measure how disproportionately families of color are being impacted in dependency and neglect cases.

A crucial part of reforming the child welfare system is government accountability and transparency. Across the country, we need to hold all government systems and players accountable in order to protect families of color.

Ruchi Kapoor is an attorney in Colorado at Kapoor Law + Policy. She served as Colorado’s very first appellate director and legislative liaison for the Office of Respondent Parents’ Counsel (“ORPC”). In her role at ORPC, she helped hundreds of Colorado parents exercise their right to an appeal. She also advocated for parents at the state capital, working on several pieces of legislation protecting the constitutional right to parent. Natischa Volpe is an attorney at Volpe Law, LLC in Colorado who works on the front lines to defend the rights of families.

Ruchi Kapoor is an attorney in Colorado at Kapoor Law + Policy. She served as Colorado’s very first appellate director and legislative liaison for the Office of Respondent Parents’ Counsel. Natischa Volpe is an attorney at Volpe Law, LLC, in Colorado who works on the front lines to defend the rights of families. At the Office of Respondent Parents’ Counsel, she helped ensure that hundreds of Colorado parents were able to exercise their right to appeal.