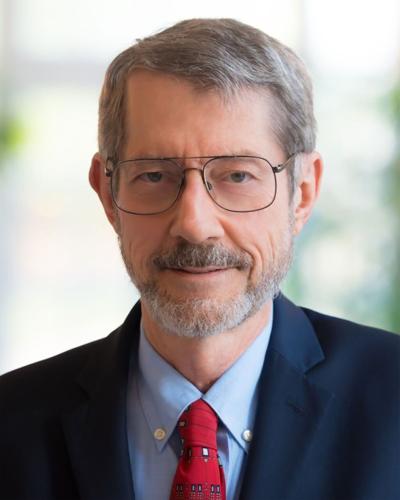 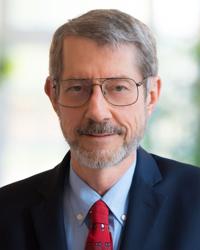 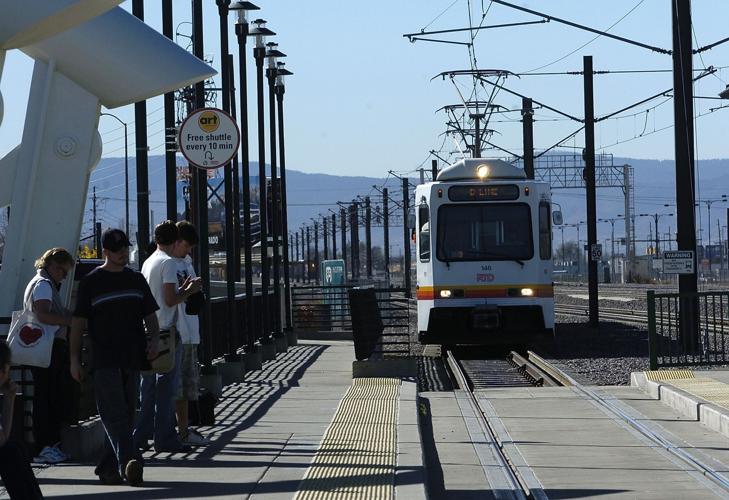 The D train arrives at the Englewood station headed northbound to downtown Denver.

The D train arrives at the Englewood station headed northbound to downtown Denver.

As Denver’s transportation planners try to create a long-range plan focused on addressing climate change, the region’s mobility and economy may suffer from planners’ shortsightedness.

The Denver Regional Council of Governments recently approved a long-range transportation plan that unwisely calls for eliminating the planned express lane extensions on C-470 and I-25. Rather than wrongly stigmatizing the toll lanes as part of a car-centric vision of the past that they’re trying to get away from, Colorado’s regional planners should view express lanes as part of the future’s greener, more efficient transportation network that serves electric cars and buses.

The idea that highways are inherently bad due to the emissions from today’s gas-powered vehicles will be less and less accurate in the coming decades as electric cars become widely adopted. A long-range transportation plan should look at all long-term trends and take a holistic approach. In the years to come, more Coloradans are likely to buy electric cars than to give up driving and their cars entirely. The region’s plans need to reflect that reality.

The Denver metro area was one of the country’s five fastest-growing large regions between 2010 and 2020. Only Dallas, Houston, and Seattle grew faster over the last decade. Denver’s population increase is spread across six counties, and work and commuting patterns vary widely.

With today’s large-scale decentralization of homes and jobs, it is increasingly difficult to serve large numbers of workers via mass transit. Over the past decade, the University of Minnesota has studied “access to destination” in America’s largest 50 metro areas. The university’s researchers analyzed the percentage of all available jobs that workers could reach using various modes of transportation.

For those willing to commute for 50 minutes, car drivers could reach nearly every available job in Denver. In contrast, even with a 50-minute commute, mass transit users could only get 7% of the Denver region’s jobs, according to the University of Minnesota research.

Thus, even if doubling the transit system’s reach could double transit’s share by the year 2050, that would still make only 14% of jobs reachable after a 50-minute transit commute. The majority of workers will still be commuting by car in the coming decades — even if transit use doubles and working from home continues to grow.

Receive weekly updates from our editorial staff, guest columnists, and letters from Gazette readers. Sent to your inbox 6:30 a.m.

And due to its high quality of life, metro Denver is likely to remain one of America’s fastest-growing large metro areas — bringing more cars and workers to the area.

Denver will stay a sprawling region, so its long-range transportation strategy should reflect the future that is likely to happen.

The express lanes being eliminated use variable pricing to keep traffic flowing smoothly at around 45 miles per hour, which minimizes emissions by reducing traffic congestion. The toll lanes also provide mass transit agencies with a way to offer faster express bus service—without the transit agency needing to find the money to build the lanes or to use them.

Buses using the express lanes — for free — can provide bus riders with faster trips between key destinations without the riders paying the tolls. When Miami converted its congested I-95 carpool lanes into express toll lanes, for example, ridership on express bus service in the corridor quadrupled because the buses became much faster and more reliable.

Express toll lanes provide a sustainable revenue source to fund the highway lanes that electric cars will need in the decades to come. They are also a perfect match for region-wide express bus service. Rather than eliminating express lanes, metro Denver should build a region-wide express toll lanes network that would better serve the future electric cars, buses, and emergency vehicles.

Reducing emissions is an admirable goal, but planners shouldn’t pretend that the workers and businesses across the Denver region will be giving up their cars for bikes and walking. The region’s economy depends on people and goods moving efficiently, and express lanes should be a key part of the long-term plan.