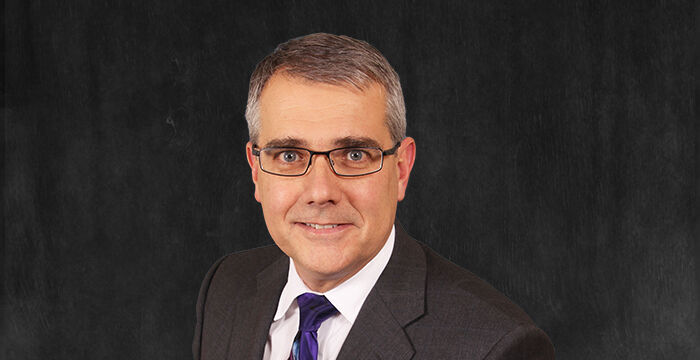 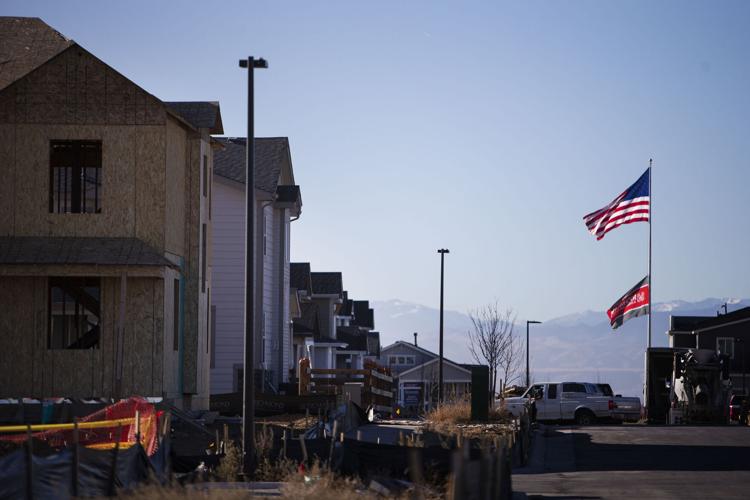 Houses in various states of construction can be seen Dec. 12 in the Aurora Highlands Metro District in Aurora.

Houses in various states of construction can be seen Dec. 12 in the Aurora Highlands Metro District in Aurora.

The recent debate over metropolitan districts has focused on whether metro districts are “good” for the community or “bad” for their taxpayers. Supporters of metro districts point to the need for affordable housing stock and recite the mantra that “development pay its own way.” Opponents focus on the tax burden and lack of accountability.

As a homeowner in a metro district, a board member for the last 16 years, and an attorney who has sued abusive metro districts, let me suggest that the problem is not the concept of these districts but rather abuses that should be reformed.

Metro district abuses have occurred in at least five areas:

1) Multiple district structures allowing one district to control another: Each district is required by statute to have a defined boundary, and must show the need for services and the ability to economically pay for such services. But since the early 2000s, developers have created “consolidated service plans” in which there is often a single uninhabitable “developer district” often as small as a few hundred square feet that controls the operations while the taxpayer district consisting of hundreds or thousands of homes does little more than levy taxes to pay the debt.

The developer district which spends the money is not accountable to the taxpayers. This abuse should be reformed so that each district must be approved based on its own tax base and need for services.

2) Developers preapprove excessive taxing authority before there are any “real” taxpayer residents: Developers eliminate TABOR rights of residents and taxpayers to vote on taxes and bond debt. The recent trend to circumvent TABOR is for developers to preapprove at the initial election far more taxing authority than could ever make economic sense. Many new districts are created with tens of BILLIONS of dollars of preapproved taxing and bonding authority. This equates to millions of dollars in taxes or bonds per home that will eventually be built. No reasonable voter owning a $500,000 home would ever approve millions of dollars of taxes on their home. Limits should be set on the initial voter approval of bonds or taxes to a fixed percentage of the then-current assessed value of the district.

3) Use of patently unfair “authorities” and “intergovernmental agreements” to restrict the power of future homeowner boards: Along with the multiple metro district structure, developers often create “authorities” (i.e., an association of districts or other governments) or intergovernmental agreements to keep control of taxation and operations and prevent homeowner control. For example, the Aurora Highlands Community Authority Board (CAB) includes three residential districts in which thousands of taxpayers will eventually reside, two commercial districts that will contain millions of dollars of future commercial development, and a single one-acre “coordinating metropolitan district” (i.e., developer control district) that will never have any significant tax base. Each of the “real” residential and commercial districts appoints one board member to the CAB. But the developer district appoints up to seven CAB board members– absolute majority control. These unfair agreements originally created by a single developer should be clearly voidable by the constituent districts.

4) Control of districts by nonresident developer affiliates who effectively do not pay taxes through option contracts: Current law requires district board members to be taxpayers or residents of the district. But there is an exception for developer districts to qualify directors through option contracts when a district does not yet have qualified electors. However, this exception allows directors to keep control of districts for at least 2-4 years after there are “real” taxpayers and residents. This exception for qualifying electors should be limited so that once there are qualified electors interested in serving on the Board, the developer affiliates must step down.

5) Developers including/excluding their properties to avoid paying taxes: The current trend is for districts to be created with the ability to include or exclude property from a “future inclusion area” at will. This encourages developers to play a shell game, where they include and exclude their property from districts. When a homeowner board is about to take control, they exclude the rest of their property from that district and then issue bonds to be paid by the homeowner-controlled district. This leaves homeowners responsible for infrastructure debt on land outside their district boundaries. The legislature needs to put an end to this inclusion/exclusion shell game.

Metro districts can play a vital role when they are efficiently and economically run by residents and taxpayers. But these are public governmental entities. If the state and developers want to use these districts to fairly fund development, they need to rein in these abuses.

Brian Matise, of Aurora, is an attorney with the Burg Simpson law firm and a board member of the Tollgate Crossing Metropolitan District No. 2. He has served as general counsel to several metropolitan districts. The opinions in this article are solely his own.

Brian Matise, of Aurora, is an attorney with the Burg Simpson law firm and a board member of the Tollgate Crossing Metropolitan District No. 2. He has served as general counsel to several metropolitan districts. The opinions in this article are solely his own.