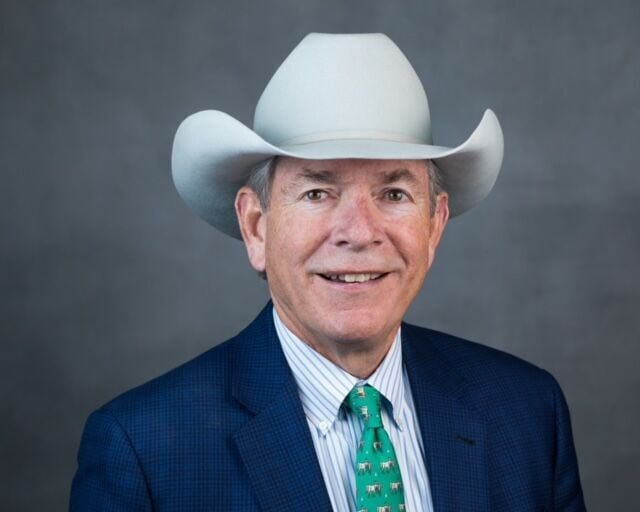 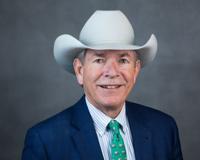 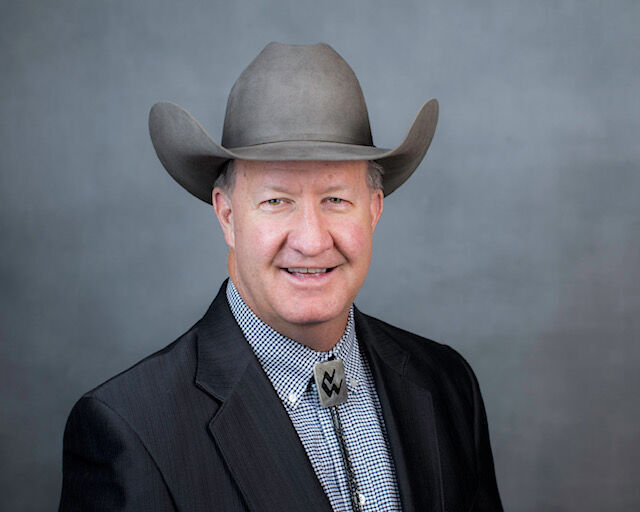 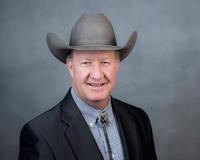 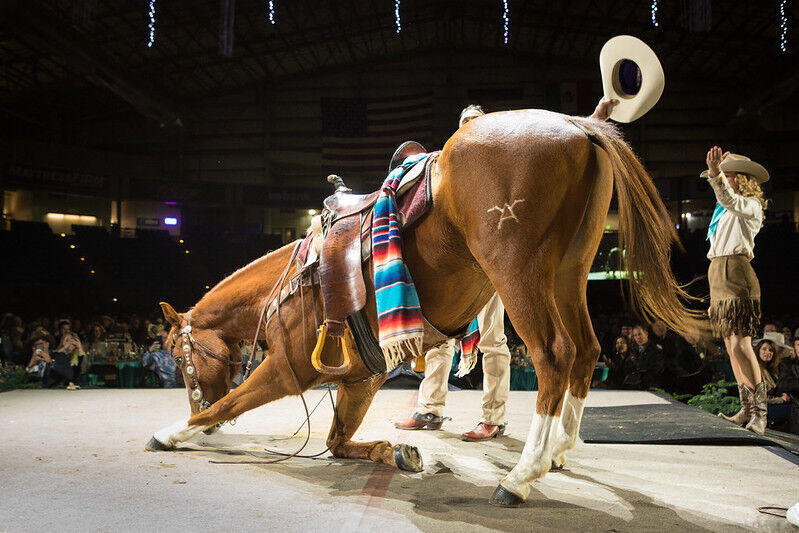 The National Western Stock Show was born in Denver in 1906. From humble beginnings and an idea that Denver could be the agricultural center for farmers and ranchers is now a 116-year-old Colorado treasure. Denver’s very own iconic Stock Show is recognized as the top livestock, equestrian, rodeo, and educational event, hosting over 700,000 attendees from more than 40 states and 30 countries. The Stock Show’s economic impact generated over the annual 16 days each January is an estimated $120 million and growing.

Ballot measure 2E will be in front of Denver voters this week. The measure will ask for support on a new, 10,000 seat multi-purpose arena to replace the aging Denver Coliseum, built in 1952. The Coliseum, nearly 70 years old, has more than paid for itself and now leads the list of oldest arenas in Colorado and likely the United States. A yes vote on measure 2E will allow our city to build a long-overdue, competitive multi-purpose venue to attract local, regional and national concerts, family shows, sports leagues, pro rodeos, and community events.

It could become the new home of Colorado High School Athletics hosting state championships, bringing all of us together in a new venue that will create memories forever. All without raising taxes.

Ballot measure 2E gives Denver voters a chance to get a two-for-one deal. A new arena will drive more than $150 million a year in economic impact and taxes for Denver and secure the future of one of the nation’s top professional rodeo competitions at the forever home of the National Western Stock Show. 2E also allocates $30 million to transform the historic 1909 National Western Stadium Arena into a public market, supporting neighborhoods and local businesses, creating a hub for local, fresh, healthy, and affordable food. Think of the market as you would the Seattle Fish Market, only with beef!

In 2015 voters strongly backed a funding source to develop the National Western Center to include an equestrian center, livestock center, and relocate, update and preserve the 116-year-old historic stockyards. That money is being applied for the purposes intended, and this January, we will all celebrate the grand opening of the new stockyard during the National Western Stock Show January 8-23, 2022.

The engine for the National Western Center and the future of the National Western Stock Show is the new, 10,000 seat, multi-purpose arena on the ballot next month. Replacing the aging Coliseum with a new arena will generate the most on-site revenues for 365 days a year, provide the most funding for the Community Investment Fund benefiting Globeville, Elyria, and Swansea neighborhoods, and provide a sustainable and prosperous business model. Without the arena as the engine, the business model is broken.

Impacts to the Denver economy by voting yes on 2E include an estimated 3500 jobs resulting in $184 million in wages for workers. Economic projections for the construction alone will drive $490 million of impact. The site will drive $230 million per year in economic impact and taxes when the arena is complete and operating.

Would you invest $190 million today to get a return of $230 million every year and secure the future of the National Western Stock Show and so many other important Colorado attractions? All without increasing taxes? We sure hope so. Your chance is now. Please vote “yes” on ballot measure 2E.