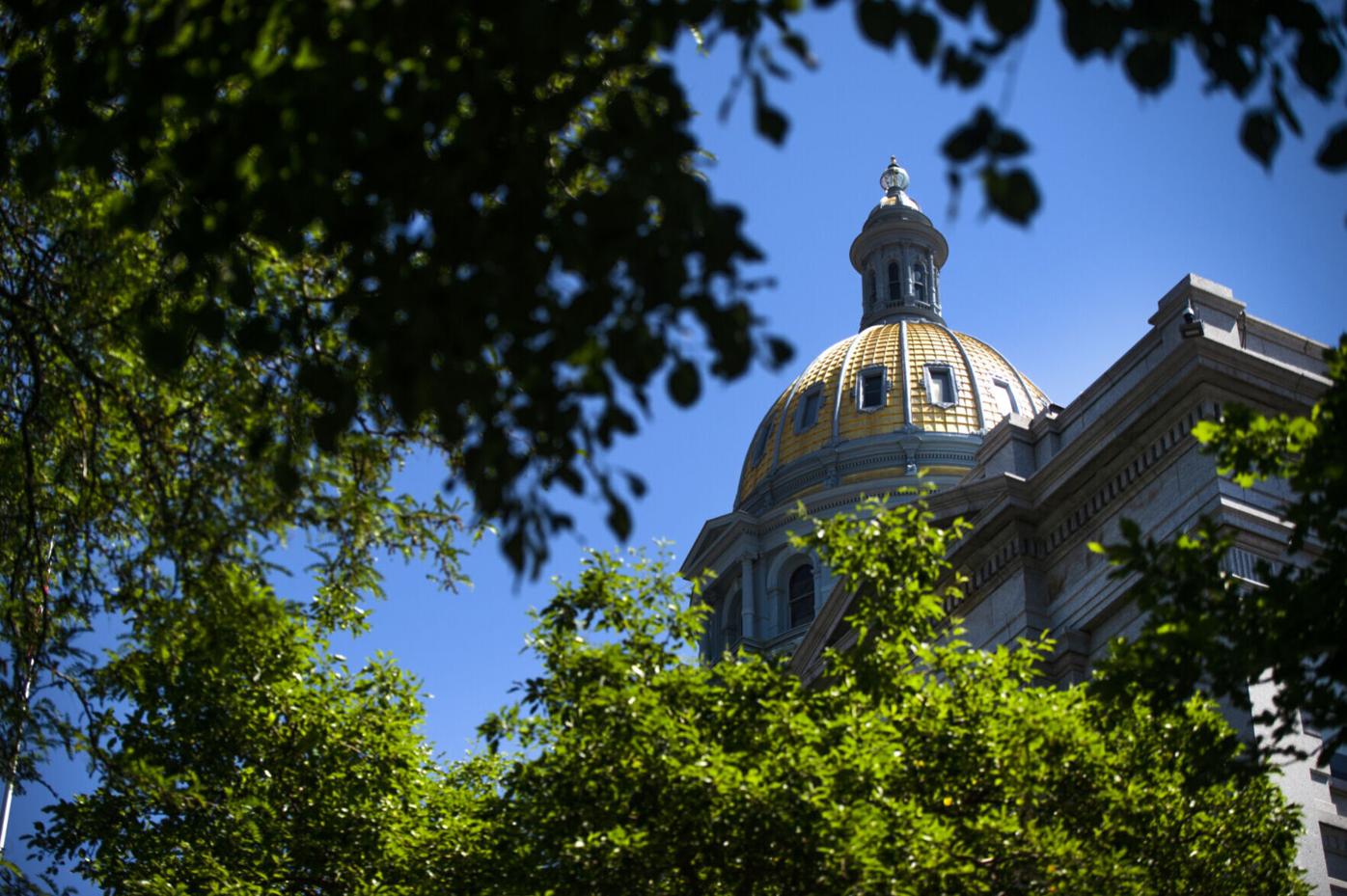 The Colorado State Capitol building during the final day of the legislative session on Tuesday, June 8, 2021 in Denver, Colo. (Katie Klann/The Gazette) 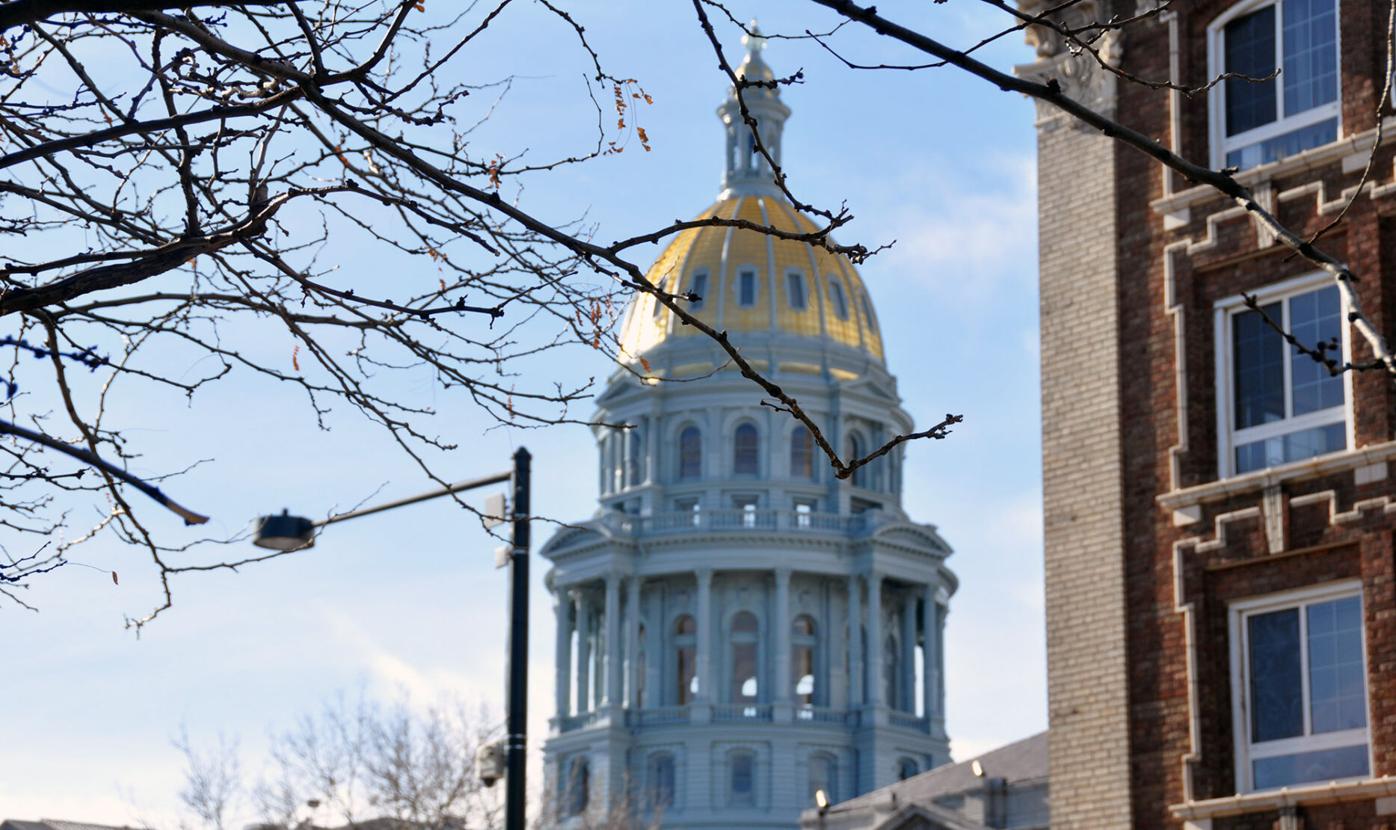 Colorado's Capitol dome gleams in the sunlight in this Gazette file photo.

The Colorado State Capitol building during the final day of the legislative session on Tuesday, June 8, 2021 in Denver, Colo. (Katie Klann/The Gazette)

Colorado's Capitol dome gleams in the sunlight in this Gazette file photo.

Colorado Republicans saved their party Saturday by rejecting a proposal to opt-out of future primaries and use only the caucus/assembly process to nominate candidates.

As explained in this space last week and understood by those who opposed the proposal, Republicans would deprive unaffiliated voters of the opportunity to participate in the party's primaries. They would do so at the expense of winning any future statewide elections.

Saturday's decision was made by the Republican Party's Central Committee at a meeting in Pueblo, where the committee also voted to sue the state to change the primary system. The suit will rightly question the state government's authority to let everyone vote in the private club's primary.

Only the judicial system will determine the constitutional legitimacy of the primary system. Whether their lawsuit fails or prevails, Republicans should not put much stake in the outcome.

The future of Colorado's Republican politics has little to do with election processes and much to do with the party's platforms and messaging.

To the benefit and amusement of Democrats, Colorado Republicans know how to lose. They lose by saying and doing that which does not appeal to unaffiliated voters, who comprise the state's largest voting bloc. The proposal to alienate these voters from the Republican primary is merely one example of the party's detachment from this all-important demographic.

Republicans will win statewide elections again only when they give average voters with average concerns a platform worth supporting.

When Republicans do not seize control of the energy message, they lose to Democrats who demonize conventional fuels as nothing more than sources of money for the wealthy and pollution for the poor.

Republicans can win on the platform of school choice and other forms of educational freedom. School choice is the ultimate example of equity in education, as it gives children from low-income households the options traditionally available only to high-income families.

When Republicans do not seize control of the education message, they lose to Democrats who dishonestly demonize school choice as a means for white students to avoid children of color.

Republicans can win on public safety, explaining how crime takes a disproportionate toll on low-income and minority communities. When Republicans do not seize control of the public safety message, they lose to Democrats who spotlight corruption and racism among a tiny fraction of the law-enforcement establishment.

Republicans can win with platforms that include low taxes, reduced regulations, economic growth, educational choice, public safety, and other sensible ideas. They will win only by telling the public how Republican policies may benefit the masses. They cannot win hearts and minds by fretting over election-law details.