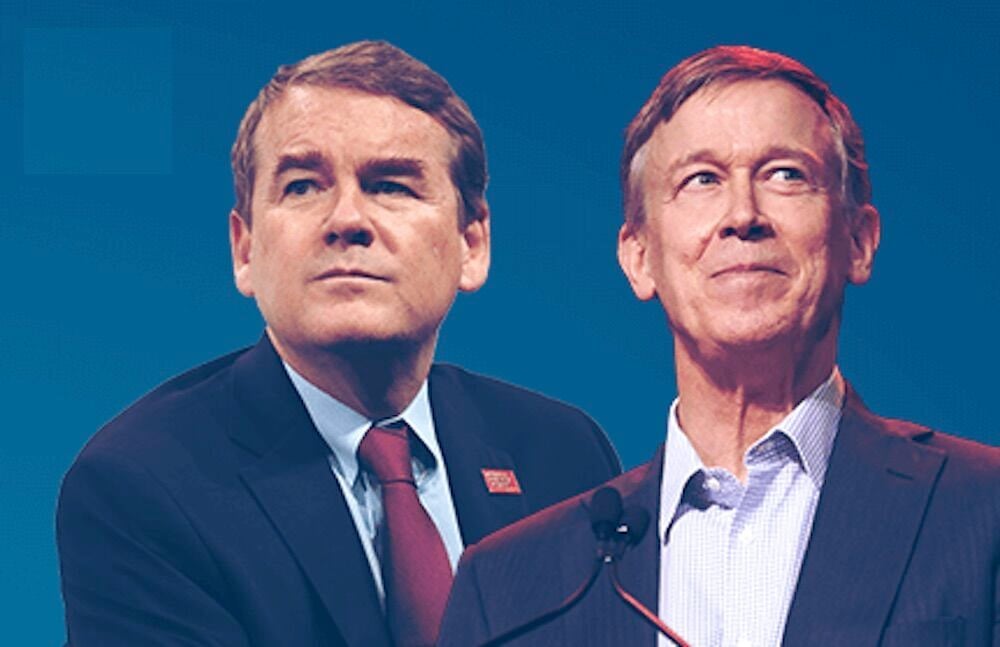 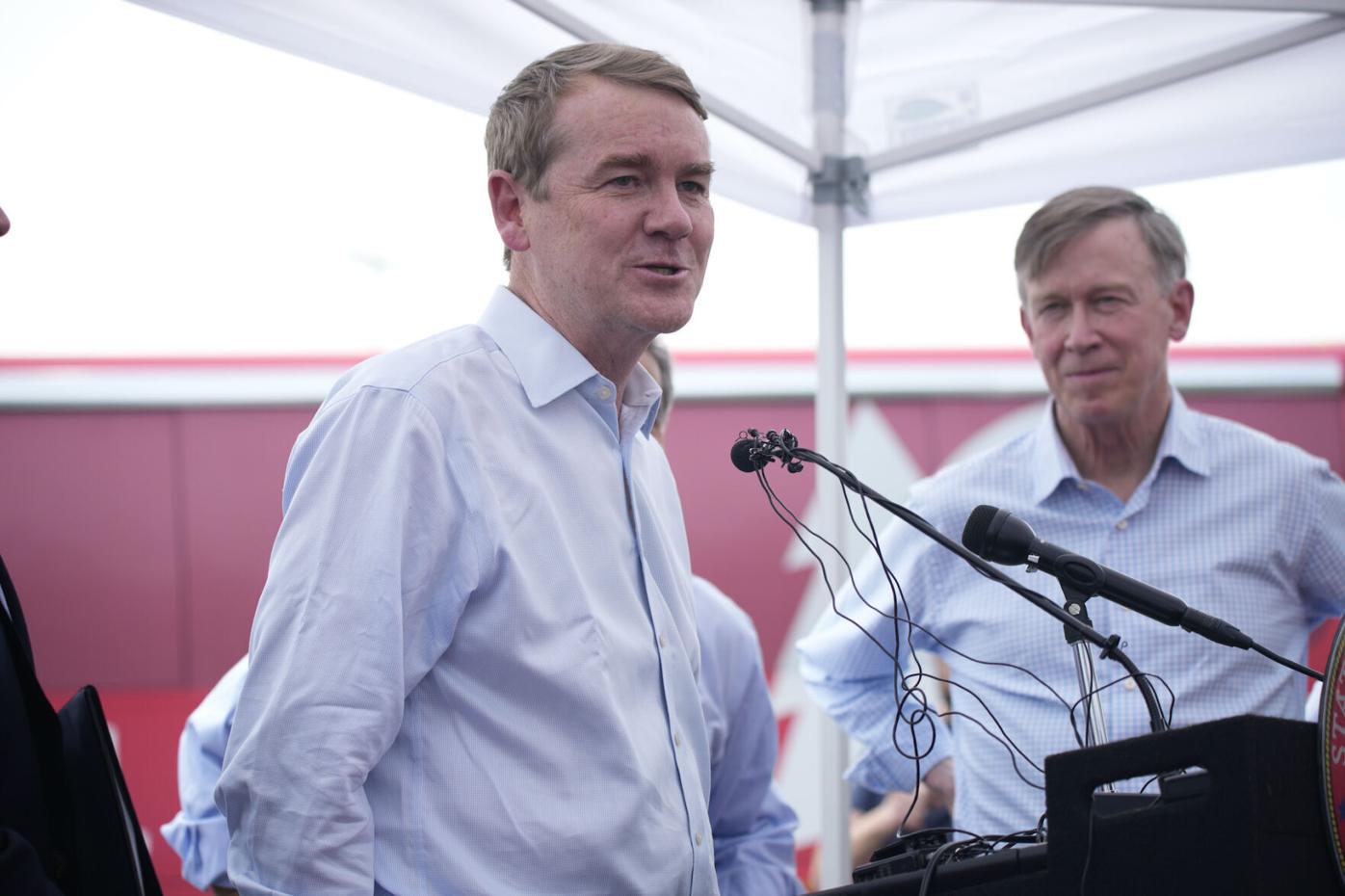 As easily predicted, Sens. Michael Bennet and John Hickenlooper did it again! They allowed another loss for Colorado, failing to dissuade the Biden administration from moving the Bureau of Land Management headquarters from Grand Junction back to Washington. In more than eight months, they have also failed to persuade President Joe Biden — with whom they should be close — to keep the headquarters of Space Command in Colorado Springs. We just keep losing.

As explained by former Democrat and centrist political analyst and Gazette columnist Eric Sondermann, for all intents and purposes Colorado has one senator and the name is Benelooper. The two of them vote together nearly 100% of the time. They raise money for each other and talk about how close they are.

Among their peers, Colorado’s senators look like journeymen who dutifully follow the marching orders of Biden and Senate Majority Leader Chuck Schumer. We see no evidence they make waves, challenge their party’s leadership, or do much of anything to make themselves formidable fighters who get results for Colorado.

Here’s a typical email from Hickenlooper on behalf of Bennet, who faces reelection next year: “As you may know, Michael is one of my best friends. He helped me during my successful run for Mayor of Denver in 2003 and then became my chief of staff. Now, we represent Colorado together in the U.S. Senate.”

Benelooper could force positive change for Colorado. Together, Bennet and Hickenlooper long ago should have done more to persuade Biden to leave Space Command here. With a phone call and signature, Biden could improve our national security by reversing a decision that ranks among former President Donald Trump’s worst. Likewise, Benelooper had every opportunity to persuade Biden and Interior Secretary Deb Haaland to leave the BLM in Colorado. They did not get the desired result.

Two Democratic senators who are “best friends” from the same state in a Senate divided 50-50 along party lines have the opportunity to make demands for their constituents. They could have used their leverage for the BLM. That’s how legendary A-listers do it, in the tradition of former Kansas Republican Sen. Bob Dole, Democrat-turned-Republican Sen. Richard Shelby of Alabama, and Democratic West Virginia Sen. Joe Manchin. These and a long list of other senators fought for their states, putting constituents ahead of party leaders.

Society names institutions, buildings, parks, and transportation infrastructure after politicians who fight for their states. Those who don’t are barely remembered.

It made good sense for a president who promised to “drain the swamp” and disperse some of Washington’s power and wealth among the flyover people who pay for it all. The move also made sense because 99% of federal land managed by the BLM is west of the Mississippi. Put the people who manage federal lands smack in the middle of them.

If there is one thing Washington bureaucrats fear, it is life outside the D.C. beltway. As such, BLM employees and non-Colorado Democrats opposed the move. Haaland announced the BLM’s return to D.C. on Friday.

Benelooper should be outraged, demanding a committee hearing and more. Instead, the duo is minding their manners and not making waves. In announcing Colorado’s loss, Haaland promised the BLM would maintain some sort of presence in Grand Junction. This is conciliatory verbiage that likely won’t produce much. Yet, it’s good enough for Benelooper.

“A Western BLM Headquarters in Colorado will help ensure we have a fully functioning agency that understands the West,” Hickenlooper said in a statement. He continued, “we’ll keep working to secure jobs in Grand Junction...”

A Bennet statement said, “while I am disappointed that the national headquarters will be in Washington, I believe establishing and growing a permanent BLM Western Headquarters in Grand Junction should be a very positive development.”

Politicians from other states were more concerned regarding Colorado’s loss.

“Today’s misguided, partisan decision has nothing to do with executing good land management and everything to do with centralizing and growing big government,” said Rep. Bruce Westerman, R-Ark., the senior Republican on the House Committee on Natural Resources.

How will the Broncos do against the Browns on "Thursday Night Football"?