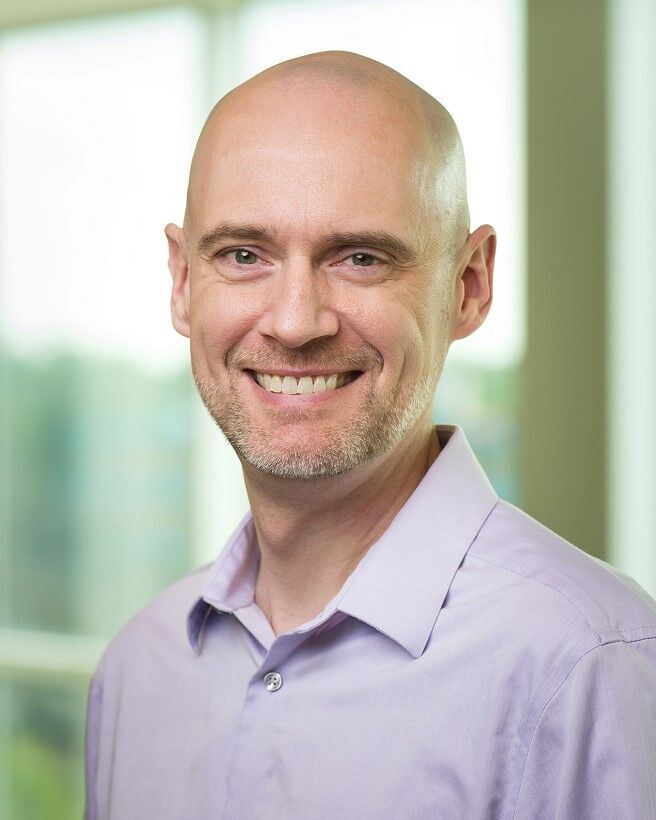 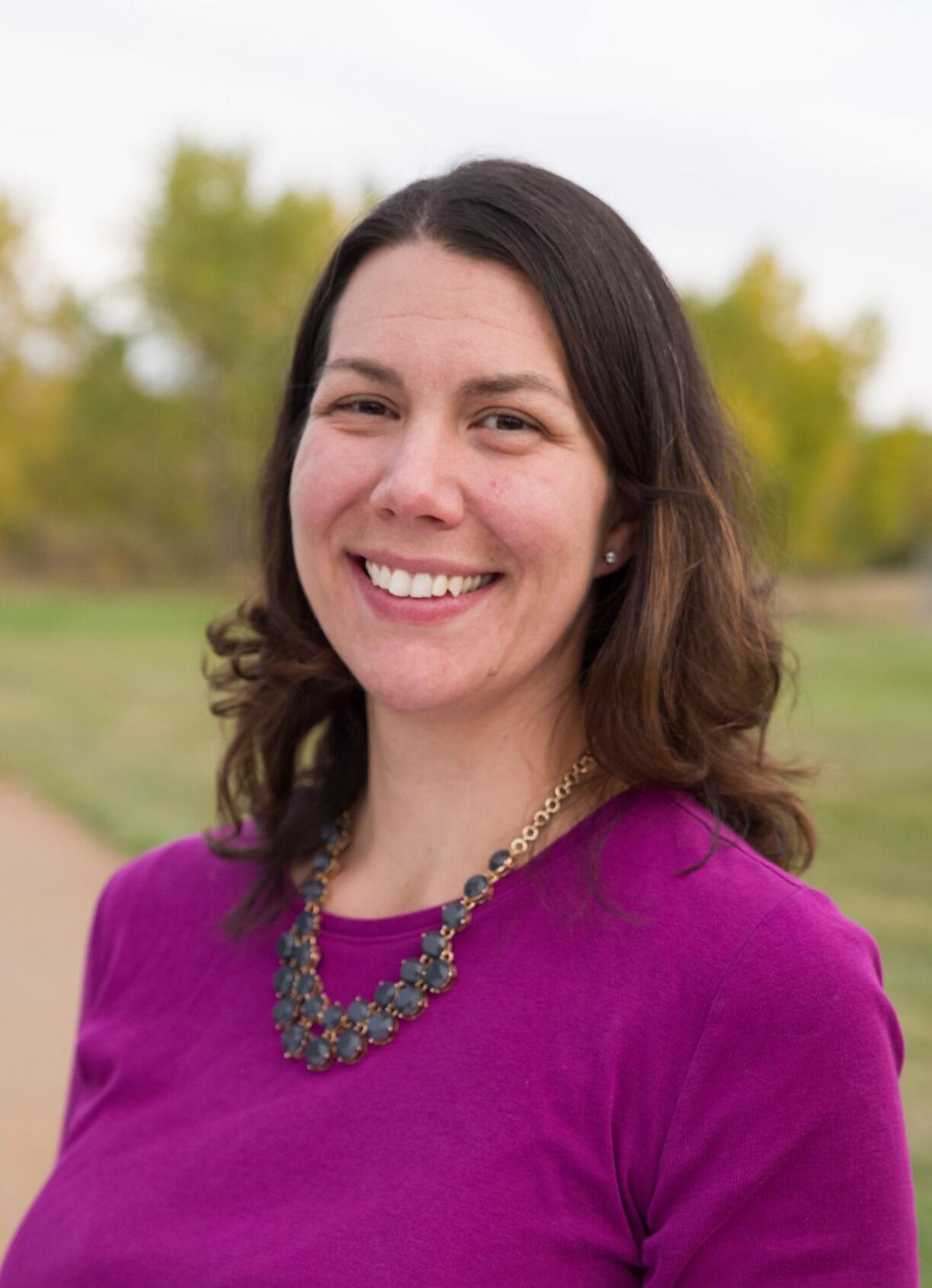 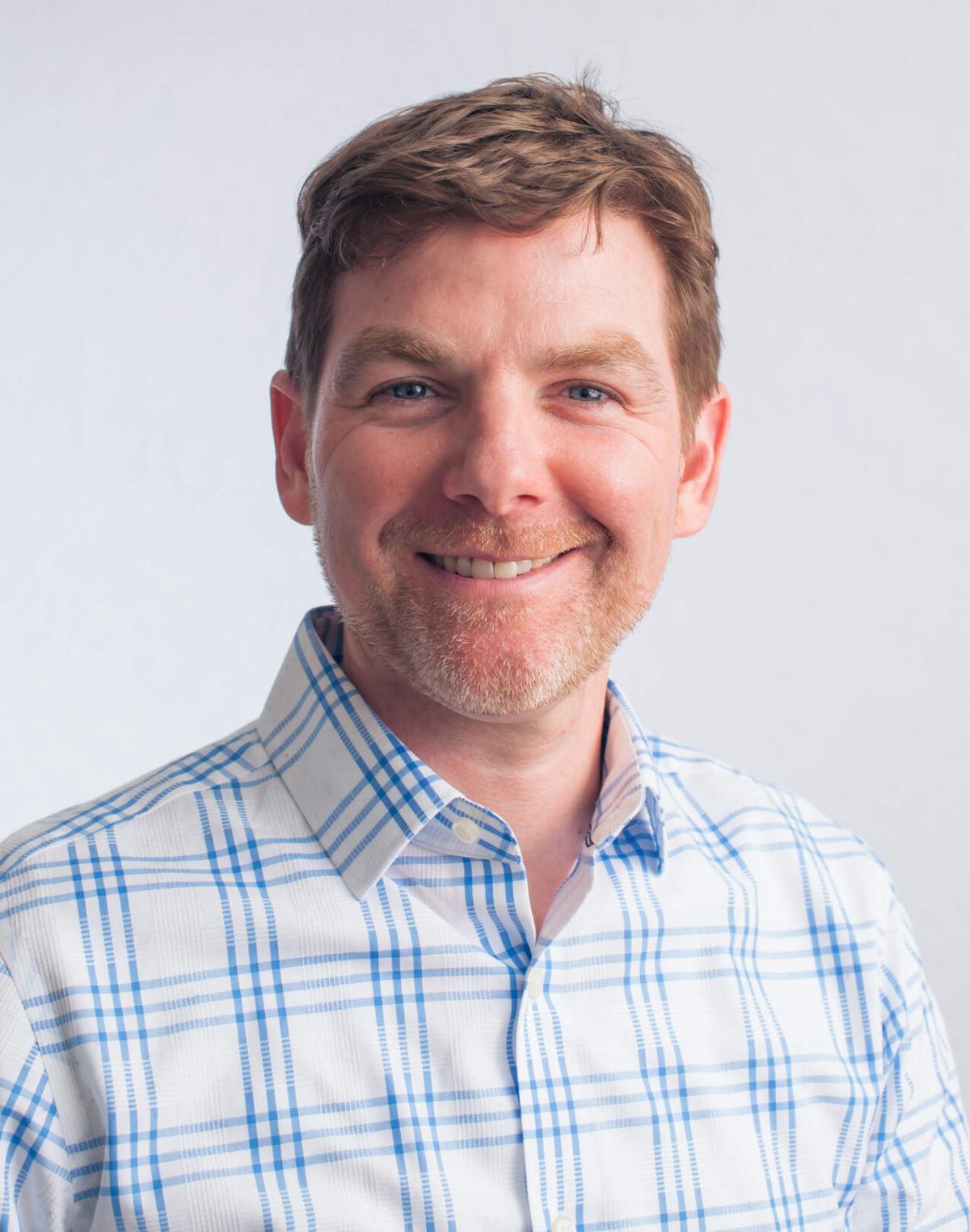 As this year’s wildfire season stretches on and more lives are lost, more homes are destroyed, and more families are displaced, it’s important that those of us who don’t live in the fire’s immediate path to understand the larger context. Without that, we will fail to act to save ourselves and the generations to come.

The three of us have devoted our careers to studying how wildfires affect health. We have produced research demonstrating fire’s impacts across different scales, from the entire U.S. population all the way down to the cellular scale and below. Here’s what we know for sure and what we can surmise going forward based on this knowledge.

First, the huge wildfires you are seeing aren’t an anomaly. They aren’t a freak aberration after which everything will just go back to normal. They are a trend. They are growing more destructive, and they are lasting longer.

Without a genuine attempt to reverse the warming of our climate this trend will continue into the foreseeable future. All the climate science available tells us this is true.

Decades’ worth of research demonstrates that even brief exposure to the kind of airborne particles and other air pollutants generated by these fires are dangerous to your health, with potentially long-last effects.

We in Colorado know that our family members and neighbors who struggle with asthma or chronic obstructive pulmonary disease are at risk when air quality is fouled by wildfires. We’ve seen how, during wildfires and other air quality events, hospitalizations and deaths rise among those already suffering from lung disease.

But too many of us have been lulled into a sense of comfort and complacency about air pollution if we don’t personally suffer from a chronic condition. What we fail to recognize is that we too are being sickened by dirty air.

Even short-term exposure — or exposure that lasts a couple of hours a day for a few days in the row — affects our health. For all of us, short exposures cause the immune system to activate, spreading inflammation through the body, potentially damaging every one of our organs.

If we are healthy and lucky, the inflammation from such an exposure dissipates without doing much harm. But with each subsequent exposure and each progressively worse fire season systemic inflammation increases, as does the risk that we too will develop a chronic condition.

These risks manifest at every stage of life, from infants to the elderly. Heart disease, dementia, diabetes, kidney disorders, and developmental delays in children are all linked to breathing even low levels of polluted air over a long period of time. Furthermore, even babies in the womb are impacted by wildfire smoke and other air pollutants, resulting in lower birth weights and premature deliveries. Australian obstetricians delivering babies in the wake of last year’s unprecedented mega-fires report placentas turned gray as if the mothers were pack-a-day smokers.

That’s what we know as of now. But the scariest part to us is that high smoke exposure month after month, year after year, is such a new phenomenon that it’s probably hurting us in ways that we haven’t even discovered yet. What we do know, is that too often, the worst effects of pollution and climate change afflict the most vulnerable, the young, the poor, minorities, and the elderly. Not surprisingly, exposure levels track with the self-perpetuating cycles of socioeconomic injustice facing our communities.

But before you think there is no way out of this self-defeating cycle, think again. Currently, climate science predicts that temperatures in Colorado will continue to climb. That reality will keep the trend of ever-worsening forest fires and dirtier air curving upward.

But collective action to aggressively cut our carbon emissions in line with the 2015 Paris Agreement can slash the increase in wildfire exposure in the U.S. by 70%. That is a huge benefit that we can’t afford to miss, for our health and for the health of all those to come.