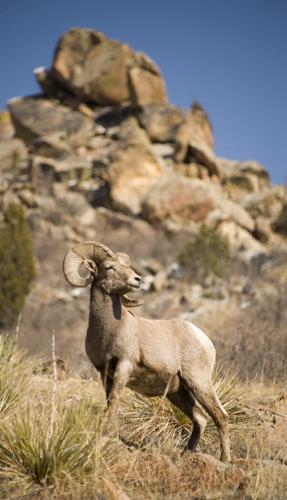 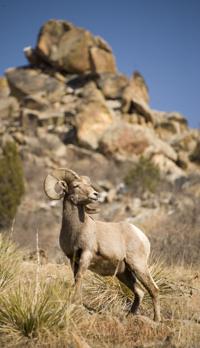 A Rocky Mountain bighorn sheep looks out from a rocky hillside in the Garden of the Gods on March 5, 2013. 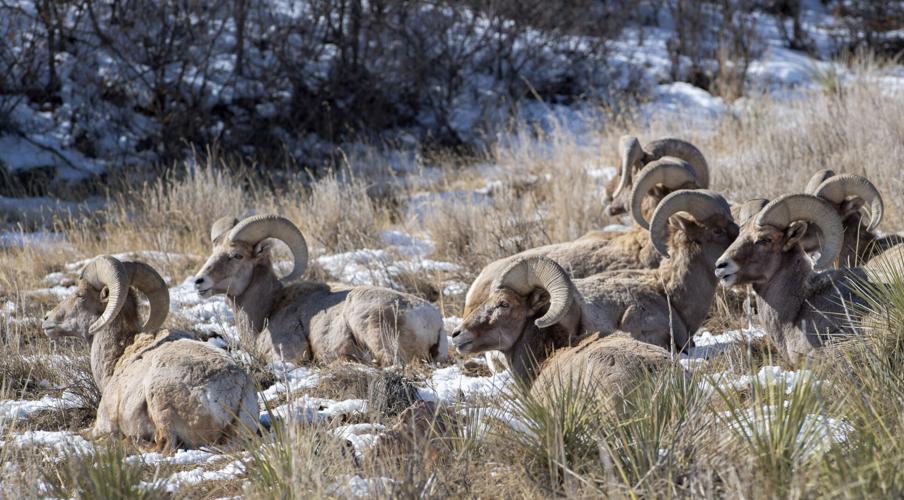 Bighorn sheep bask in the sun at Garden of the Gods. Bighorn sheep have been proclaimed the Colorado state animal. 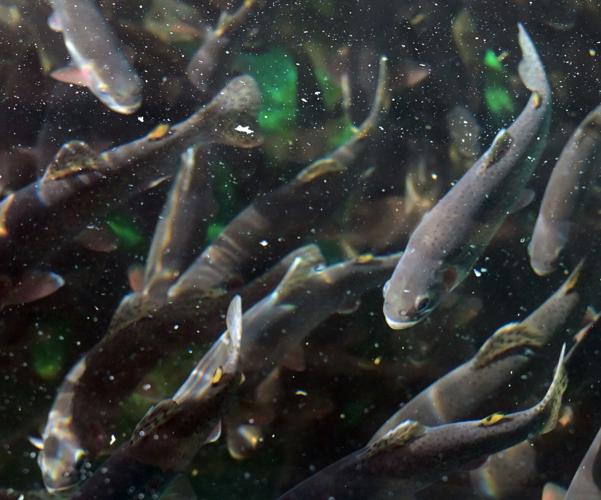 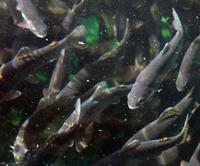 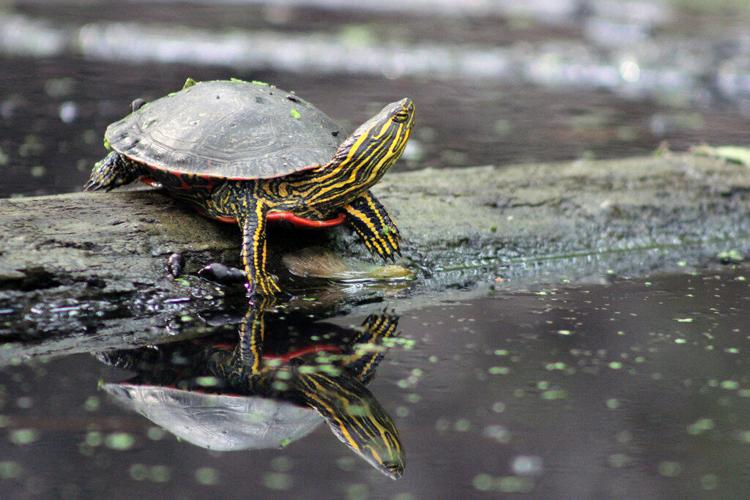 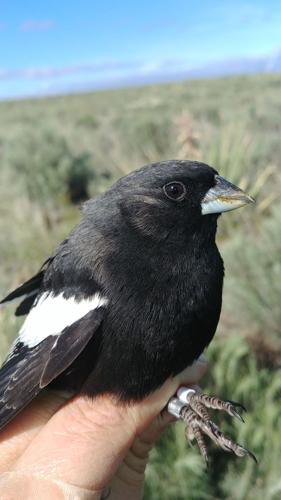 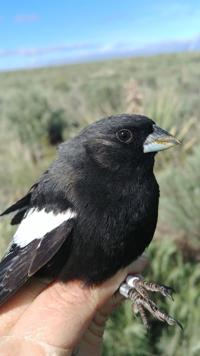 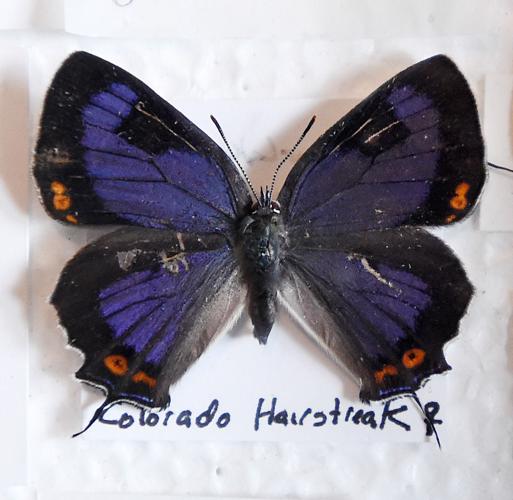 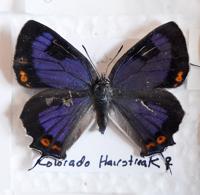 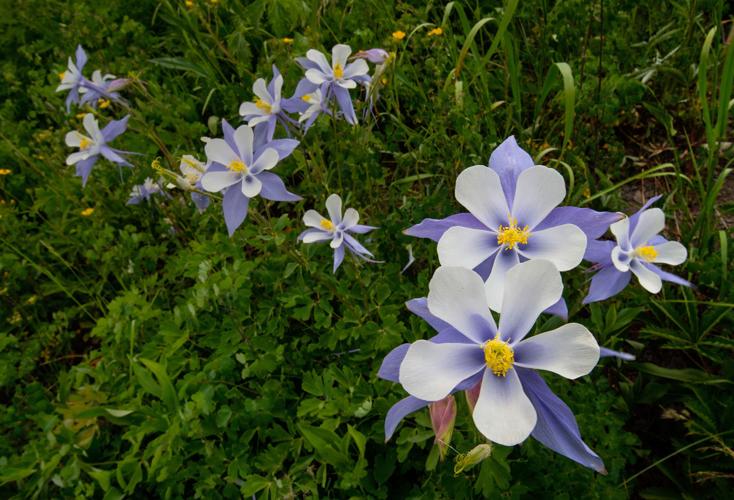 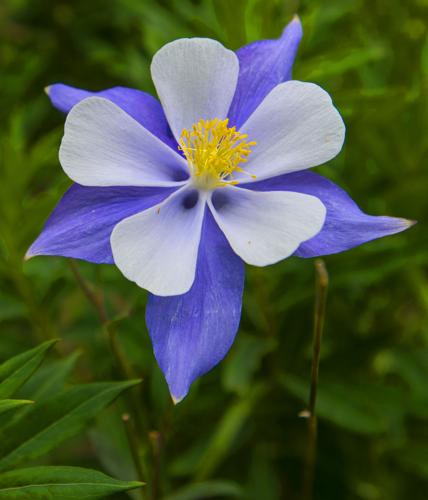 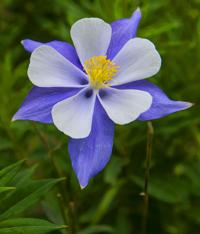 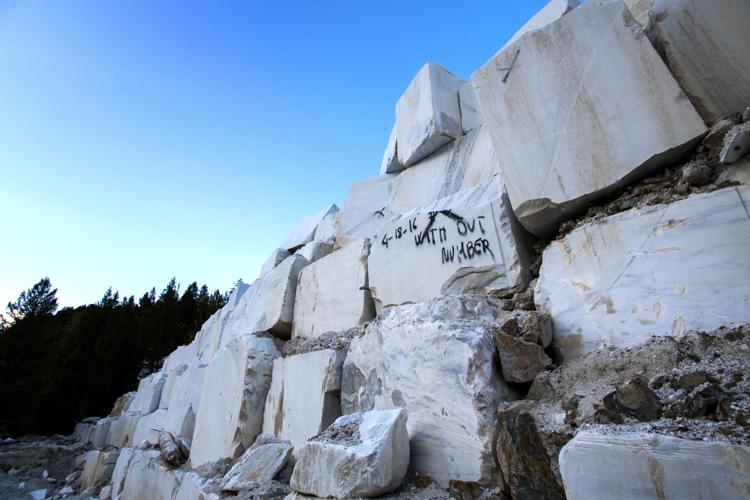 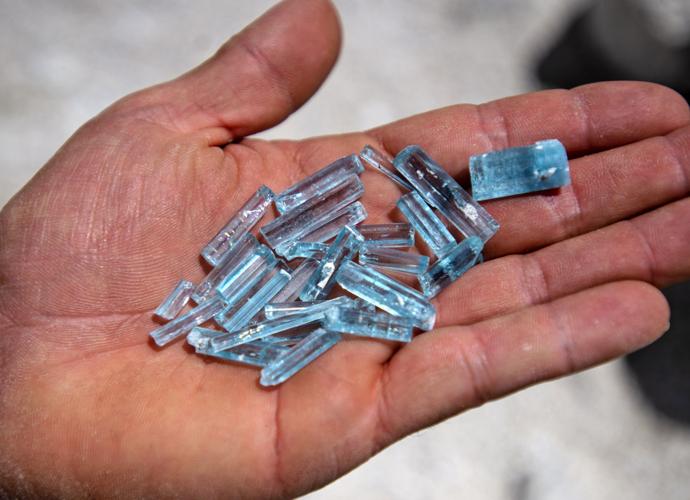 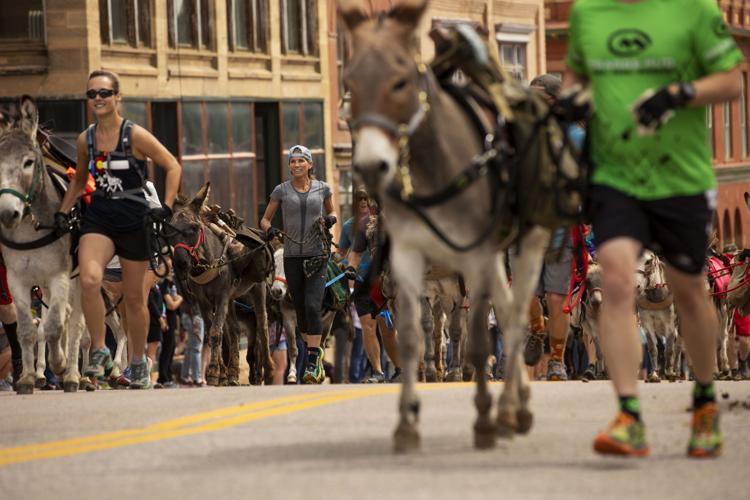 Racers take off with their burros at the start of the Victor Burro Racing Gold Rush Challenge in Victor on Sept. 7, 2019. Burro racing is the official state summer sport. 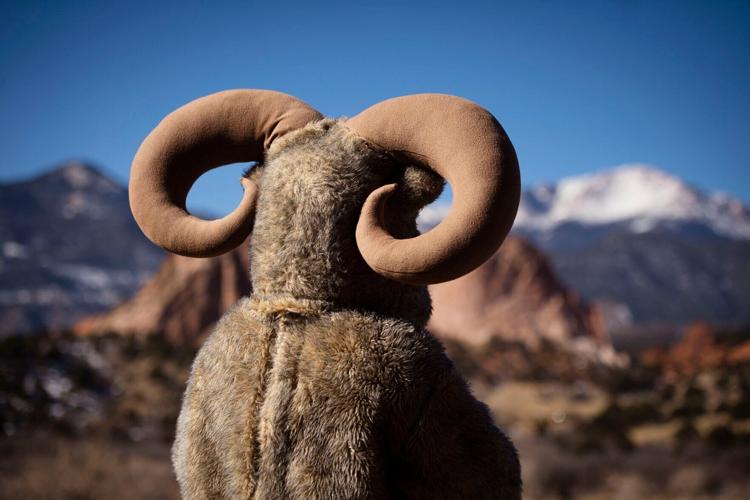 The Bighorn Sheep Day Festival at Garden of the Gods Visitors Center in Colorado Springs on Saturday, Feb. 29, 2022.

A Rocky Mountain bighorn sheep looks out from a rocky hillside in the Garden of the Gods on March 5, 2013.

Bighorn sheep bask in the sun at Garden of the Gods. Bighorn sheep have been proclaimed the Colorado state animal.

Editor's note: This story has been updated to reflect the greenback cutthroat trout discovery in Colorado Springs' Bear Creek watershed.

Some of the best of Colorado is represented by the state flag.

The red “C” is for the red soil that coats the ground and mountainsides, the yellow orb for the abundant sunshine, the blue for the sky and white for the snow-capped peaks.

But even more so, the best of Colorado is found beyond the flag, in the very landscape — in the things that live, grow and glimmer.

Just as the flag was adopted by legislators (in 1911), so were many of the state’s natural symbols. Here’s a look:

The curly-horned mammal was designated the official mascot in 1961 and has ever since graced the Colorado Parks and Wildlife logo. The agency maintains the state’s bighorn population is the largest in the world, making their home in high, rugged terrain.

Rocky Mountain bighorn are commonly admired along the trail through Waterton Canyon, close to Denver. They’re also spotted along the drives up 14,000-foot Mount Evans and Pikes Peak and, on occasion, at Garden of the Gods.

The General Assembly made this spotted, red-bellied species the state fish in 1994. That was around the time the trout was feared to be lost. They were later found in Colorado Springs’ Bear Creek watershed, which sparked a recovery effort that continues somewhere near 10,000 feet.

Greenback cutthroat are among fish spawned at Leadville National Fish Hatchery and stocked at lakes and streams abroad. Open to the public for its colorful history as the second-oldest federally managed hatchery, it’s a good place to admire the trout. At last check, there were even a few albino ones swimming in a tank.

The creature gets its name for its looks, as if brushed by an artist. From the olive shell, bright colors burst forth: orange and red on the edges, green and yellow lines across the head and limbs.

The turtle appealed to Denver schoolchildren, whose vote preceded state lawmakers’ in 2008.

CPW notes the reptile is most common around reservoirs, ponds and marshes of eastern Colorado.

While bighorn sheep might command more attention today, it is this bird that attained state-symbol status first, before any animal representative, in 1931.

The lark bunting is a beloved migrator, arriving to plains and meadows for the summer. Against the sky, males stand out for their black body, white feathers and beak — and for their melodious song and elaborate, courtship dance.

Like the state reptile, kids helped decide the state insect. Before the General Assembly vote in 1996, they stumped for this eye-catching butterfly, its purple wings tipped by black and orange.

The Colorado hairstreak reportedly beat out the honeybee for the title of state insect. Unlike the bee and other butterflies, the hairstreak need not venture to flowers for nectar. They opt for the nutrition of Gambel oak, in which they reside between elevations of 6,000 and 9,000 feet.

In the petals, people have seen some of the same attributes of the flag: the pastels of the sky, the white of the peaks, the sprouts yellow like the sun.

Of all of Colorado’s living symbols, this columbine was appointed first by an act in 1899. Legislators went a step further to make rules on preserving the fragile wildflower: Limits were set on picking the tiny beauty from public lands.

The flower is said to have been first scientifically documented by Edwin James in 1820 on Pikes Peak.

History also points to Pikes Peak for the first description of this marvel. The Colorado blue spruce has long enchanted botanists with its thick, silvery bristles and heights exceeding 70 feet.

One botanist, Henry Tuescher, wrote a preeminent guide to the world’s conifers in 1969 and declared the Colorado blue spruce one of the five finest out there. Lawmakers agreed with their declaration of the state tree in 1939.

In the Crystal River Valley, tucked between the Elk Mountains between Crested Butte and Aspen as the crow flies, you’ll find the little hamlet of Marble. And you’ll find lots of the pearly, namesake rock from one of the world’s largest quarries of its kind. That’s the official state rock, proclaimed in 2004.

The marble holds acclaim in the nation’s capital. Luminous slabs were used to build the Lincoln Memorial, Washington Monument and Tomb of the Unknown Soldier.

Rising more than 14,000 feet above the Arkansas River Valley, Mount Antero is considered the highest gem field in North America. The ultimate prize: blue crystals locked in the rock.

Aquamarine was named the state gem in 1971. Enthusiastic diggers were ascending the rough track up the mountain then, but observers have seen interest swell since a 2013 reality TV show called “Prospectors” that featured Antero.

Miners have set up camp in the high woods, infected with what some call “blue fever.”

Alaska has the woolly mammoth. California the saber-tooth tiger. South Dakota the triceratops. Minnesota the giant beaver, the latest state fossil proclamation. For Colorado, it’s the stegosaurus, celebrated in 1982.

Many specimens have been unearthed throughout the state’s history. One discovery goes as far back as 1876, near Morrison, home to fossil-rich Dinosaur Ridge. Remains of the herbivore are also viewed at Dinosaur National Monument.

The winter sport is predictable, for Colorado’s renowned cluster of big-mountain resorts. The summer sport? It’s thanks to the lobbying efforts of a group called the Western Pack Burro Ass-ociation.

That is the governing body of burro racing, which is most famous in this former mining state, where prospectors counted on the animals to haul supplies and provisions through the wilds. Now adventurous runners compete for many miles with burro in hand — if the stubborn companion agrees.

The Triple Crown of racing takes place in Fairplay, Leadville and Buena Vista.

Fees will be accepted in a new way this summer at Guffey Gorge, the popular swimming hole in Park County also known as Paradise Cove.