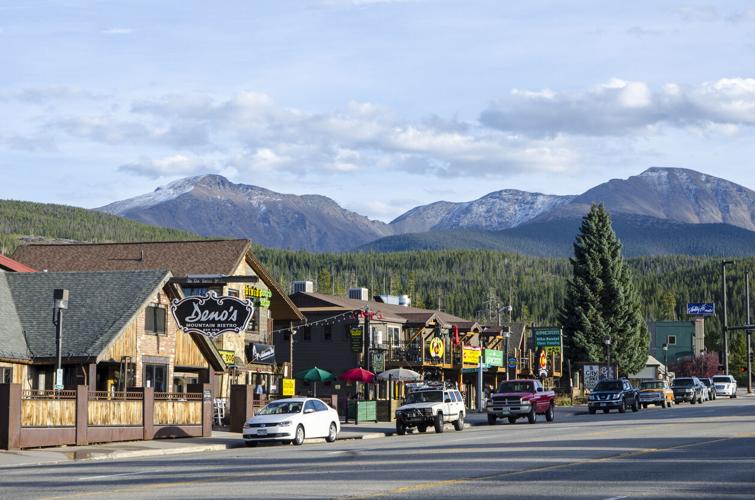 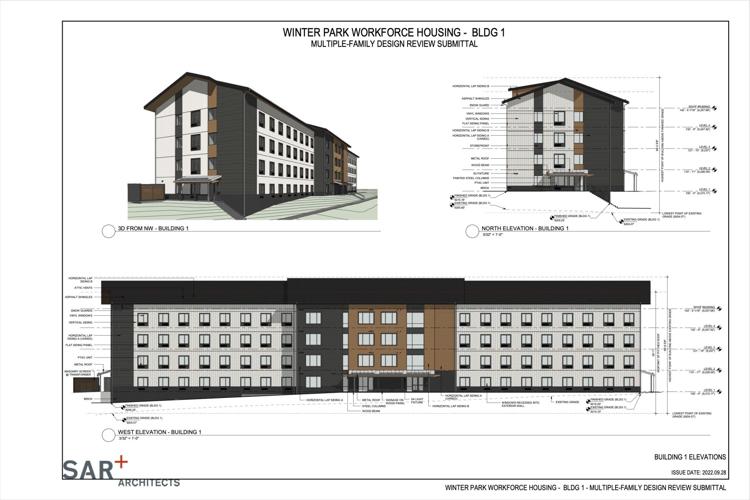 In an effort to curb the lack of local housing for Winter Park Resort workers, local leaders and the operators of the resort will move forward with employee housing in a public-private partnership that could serve as a model for other resort towns.

D.A. Davidson’s Special District Group in partnership with Alterra Mountain Company closed a $39.55 million syndicated loan for employee housing. Located off U.S. Highway 40 and Winter Park Drive, this project includes a 332-unit residential community made to accommodate the employees of Winter Park Resort, according to a news release.

Construction is expected to be completed by the fall.

3:13+5 At her post in the Colorado mountains, this ice skating ranger patrols in style

D.A. Davidson’s Special District Group in Colorado mostly works in “financing public infrastructure for land development through the issuance of municipal bonds,” according to the release.

Managing Director Kyle Thomas said they are a group of financial professionals who help fund real estate projects in mostly public infrastructure. The Alterra Mountain Company operates the Winter Park Resort in addition to other resort destinations — including being the heli-ski operation and owner of Ikon Pass.

The resort and land are owned by the City of Denver.

Like many ski towns, Winter Park has limited employee and workforce housing options that are affordable. Often times, resort workers have to find alternatives through independent arrangements or in other neighborhing towns. Less than 25% of resort employees live in Winter Park employee housing, according to the release.

“It’s at a prime location where employees can literally walk to work so they’re not having to bus from somewhere far away,” Thomas said about the upcoming housing project. “It’s going to be a very noticeable project once constructed because of the location.”

Jen Miller, spokesperson for Winter Park Resorts, said housing for both seasonal and year-round employees currently consists of different locations throughout Fraser Valley. The resort has master leases with property owners that they sub-lease to workers. Housing is within the employee’s pay structure, comes out of their paychecks, and is subsidized by the resort.

This new housing facility will be designed for both seasonal and year-round workers. The layout will have a combination of studios and one-bedroom units that include  communal kitchens and living spaces, according to the release. Having individual rooms for employees is unique, according to Miller, who said often times workers will have to have roommates and share spaces.

“Winter Park, like many mountain communities, is tourist destination,” Thomas said. “And so a lot of the housing stock is either for individuals that own second homes who use them for vacations or for AirBNB, or other short term rentals. There’s just a lack of affordable housing for people who want to live and work in the valley.”

Vail Resorts and town officials argued over affordable employee housing last year. A 5-acre plot of land was going to be used to build employee housing, but officials were concerned about a group of bighorn sheep using it as their winter environment. The case is now being litigated and no construction has begun.

Thomas said he believes this upcoming employee housing project is a step in the right direction.

“The lack of workers in the mountain communities is well documented, and instead of relying on the private investment community to solve the problem, Alterra said ‘we are going to take this matter into our own hands and we’re going to build our own housing project,’” Thomas said. “Now is 330 beds going to solve the problem? No. But it’s a step in the right direction.”

Business leaders and economic experts believe Colorado's economy is on the right track heading into 2023.