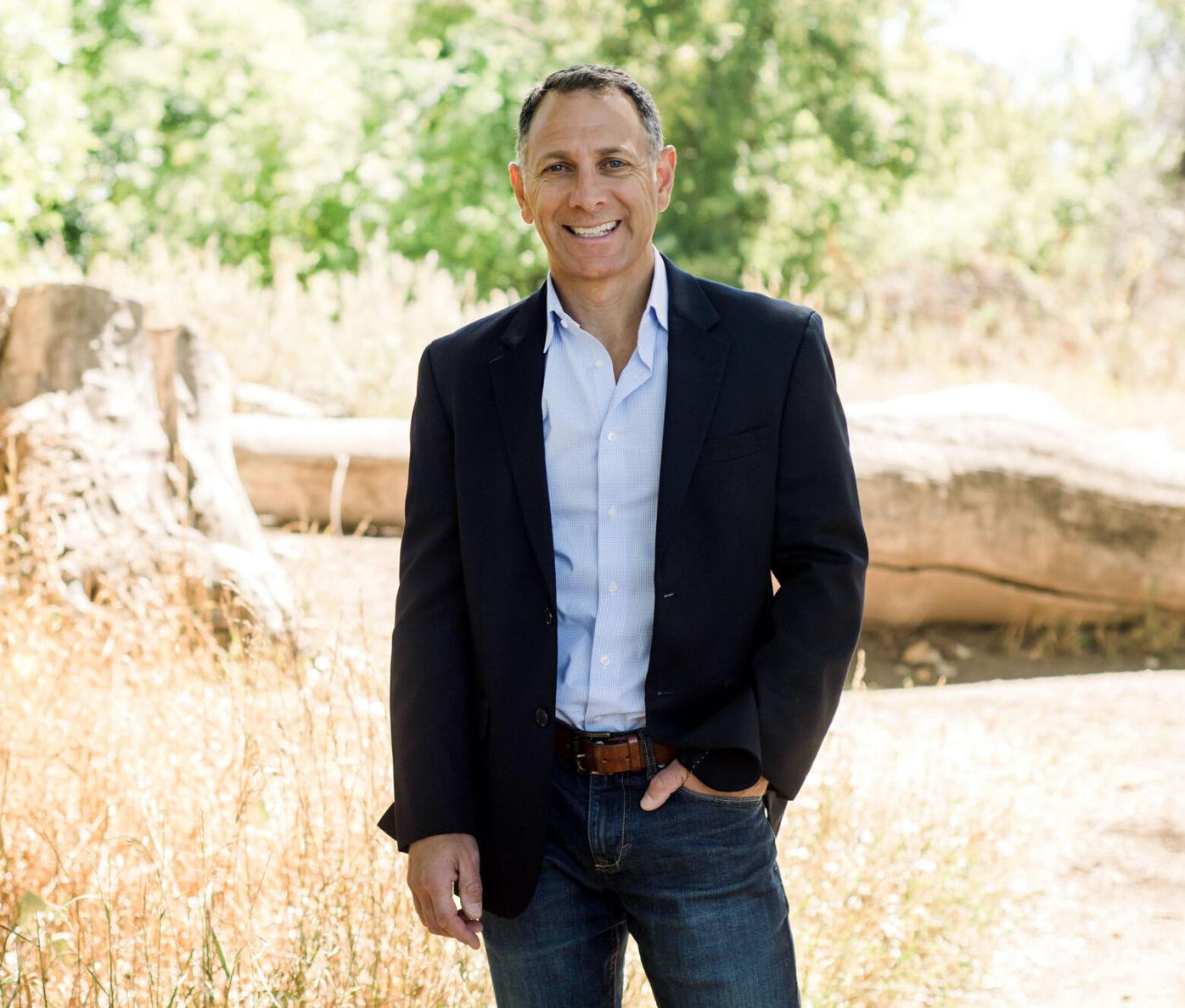 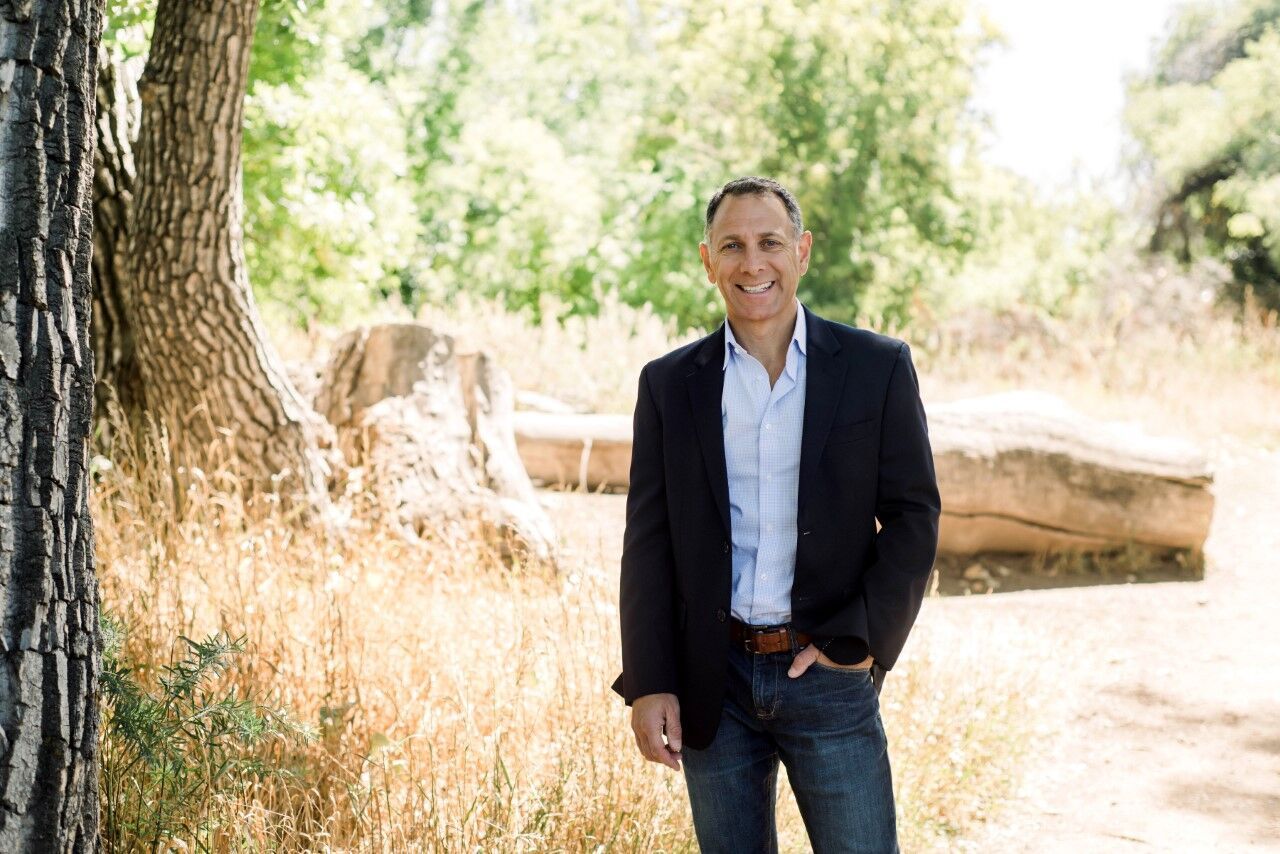 Republican U.S. Senate candidate Gino Campana said Thursday that he intends to win a spot on Colorado's June primary ballot through the caucus and assembly process rather than by petition.

Campana, a real estate developer and former Fort Collins City Council member, is one of eight Republicans seeking the nomination to challenge Democratic U.S. Sen. Michael Bennet, who is running for a third full term this fall.

In order to qualify for the June 28 primary ballot, statewide candidates can either win the support of 30 percent of delegates to their party's state assembly or collect 1,500 valid signatures from voters registered with their party in each of the state's eight congressional districts, for a total of 12,000 signatures.

“As a former Larimer County Party chair who has participated in the assembly process, who has been appointed by President Trump to serve in his administration and a true believer in grassroots conservatism, there was never a question as to whether I would skip that process," Campana told Colorado Politics in an email.

Campana added that he's issuing a challenge to his fellow GOP Senate candidates to take the same route to the ballot.

"Every Republican who wants to represent our party should go through the assembly," Campana said. "With the support of many of President Trump’s former top advisors, great conservative leaders like Congressman Bob Schaffer, a state-wide grassroots network, and the financial resources to win this election, I am confident I will have a strong showing at the Assembly, and be placed on the primary ballot. I'd also encourage Eli, Deb, Joe, Peter and the rest of the candidates to join me in this grassroots process."

While petitioning can be expensive, it's considered a less risky proposition for candidates who can cover the cost, since delegates often remain up for grabs until they cast their votes.

Political watchers point to the 2016 GOP State assembly as an example of the potential pitfalls of candidates putting all their eggs in the assembly process. That's when longshot U.S. Senate candidate Darryl Glenn, then an El Paso County commissioner, stunned by becoming the only candidate to emerge from assembly, dashing the hopes of more than a dozen other Republicans who had counted on winning support from enough delegates to secure a primary berth.

Campaign consultants tell Colorado Politics that venders are quoting prices around $30 per signature — more than double what Colorado candidates paid just a few years back — potentially pushing the price of a petition drive for a U.S. Senate candidate towards $500,000, since campaigns always like to collect more signatures than required in case some aren't accepted.

Petitioning isn't without its risks, though, as 2018 Republican gubernatorial nominee Walker Stapleton discovered just days before the state assembly, when it turned out the vendor he'd hired to gather signatures hadn't followed the rules. Stapleton, then the state treasurer, withdrew his petitions at the last minute and announced he would go through the assembly, where he won top-line designation on ballot.

Candidates can begin circulating nominating petitions on Jan. 18 and must turn them in to the Secretary of State's Office by March 15.

County parties can pick when to hold their precinct caucuses, any time between Tuesday, March 1, and Saturday, March 5. County assemblies follow quickly and must be completed by Saturday, March 26.

Both the state Republicans and Democrats are holding their state assemblies this year on Saturday, April 9, with the deadline for the secretary of state's office to certify the primary ballot is Friday, April 29.

Colorado Secretary of State Jena Griswold plans to report raising more than $315,000 for her re-election bid during the final three-month period of 2021, her campaign told Colorado Politics.