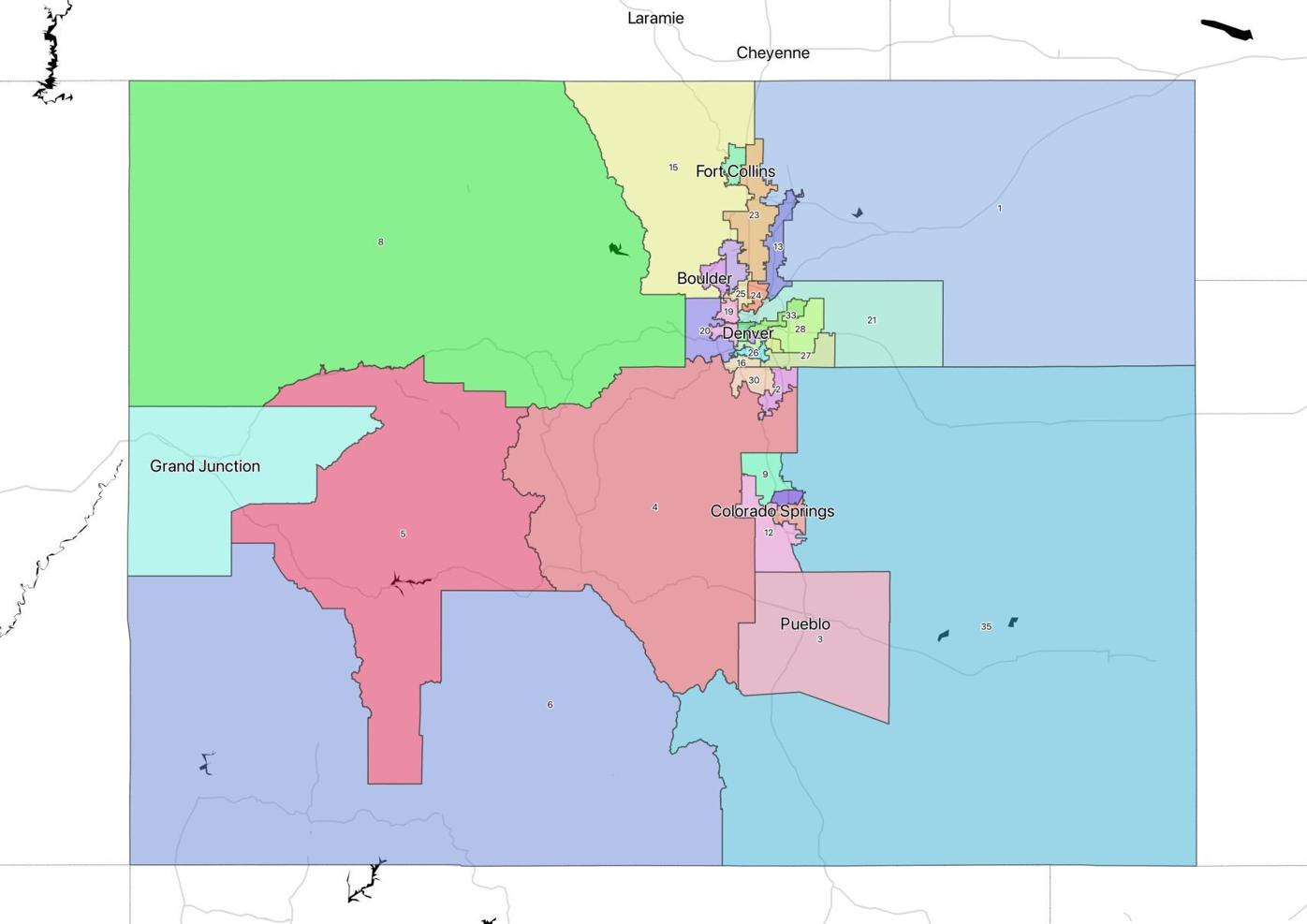 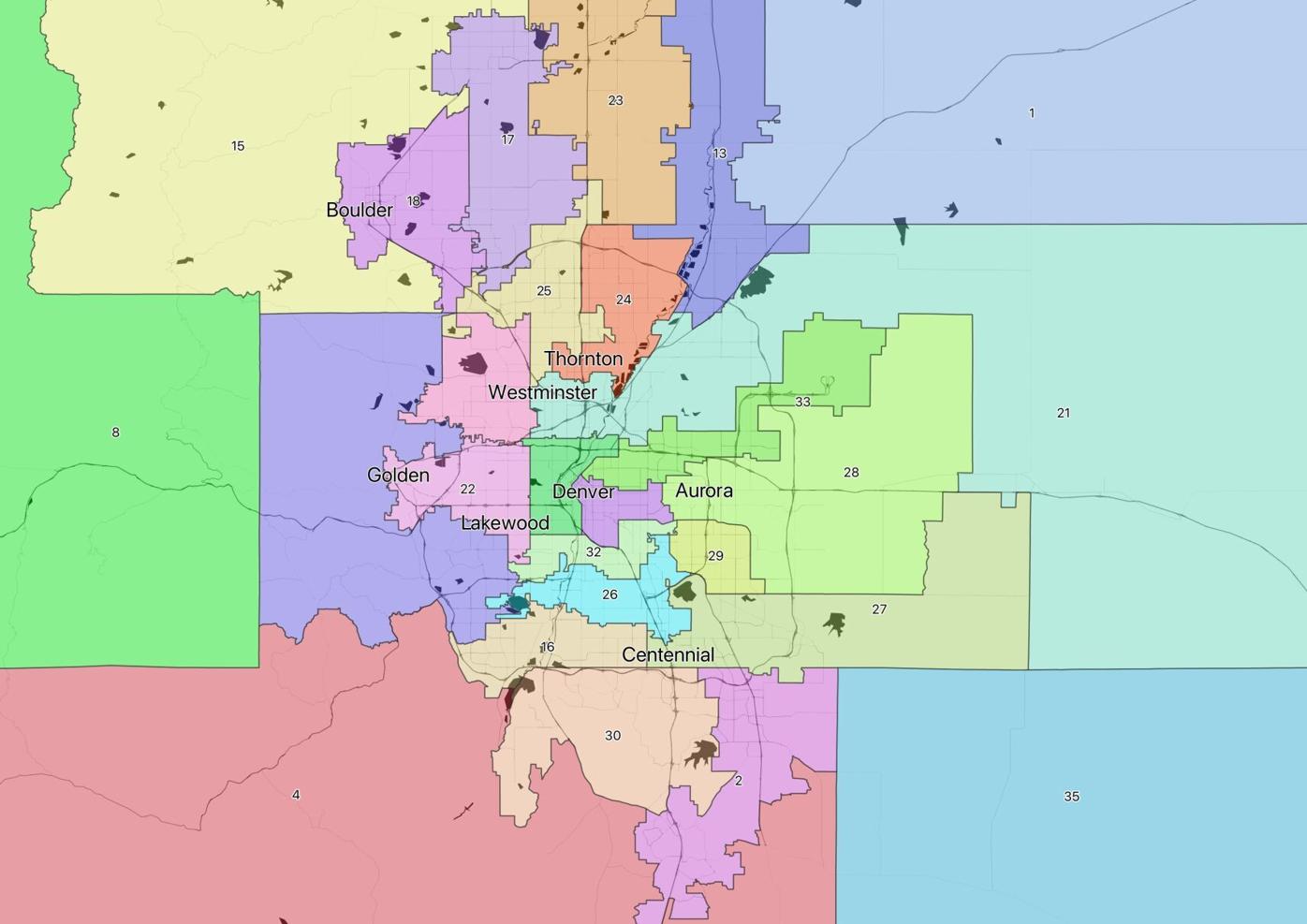 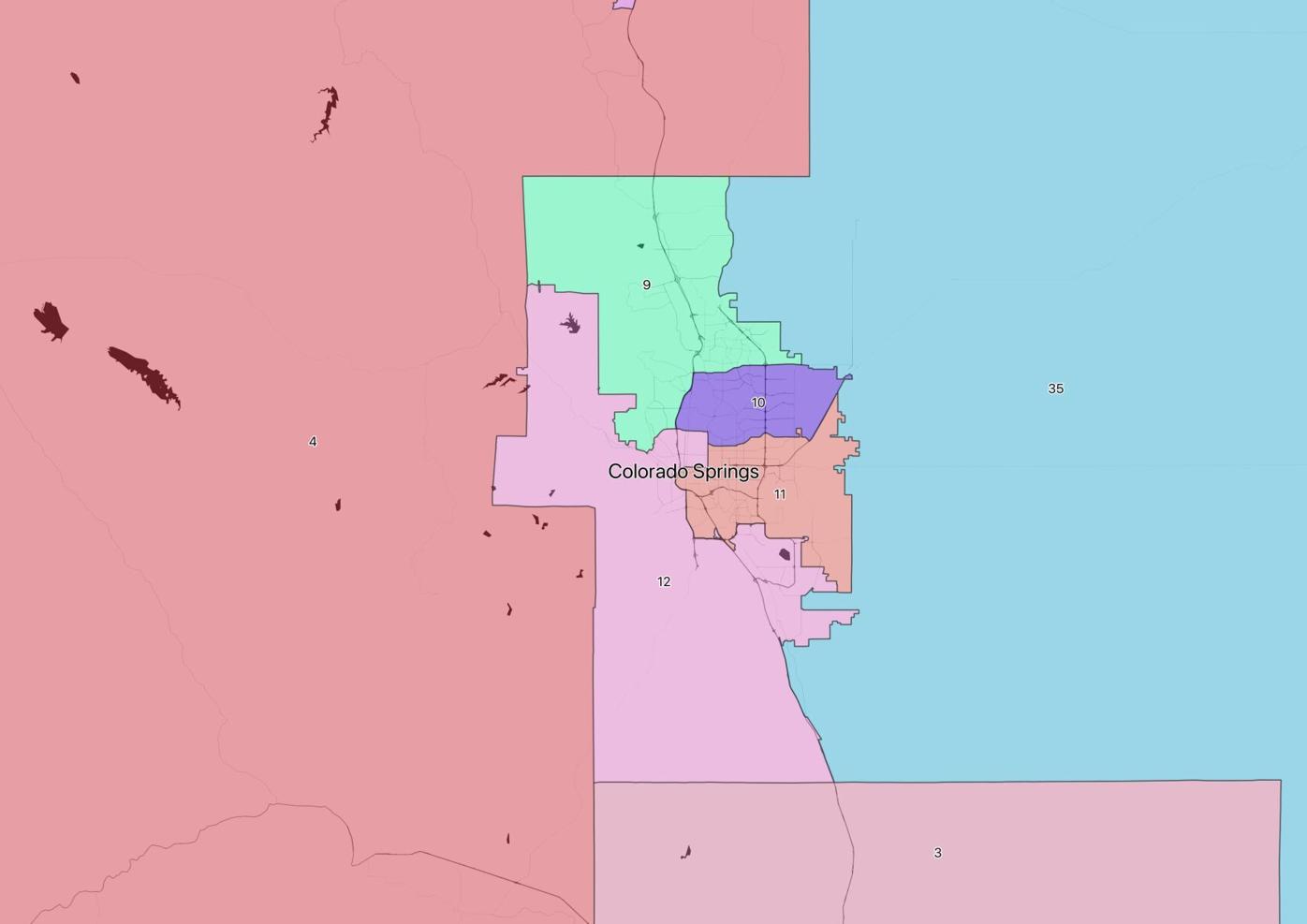 The map will have to be reviewed and approved by the Colorado Supreme Court in the coming weeks. If the court approves it, the map adopted Tuesday will be used for the next decade.

The map , if approved by the Supreme Court, won't dramatically alter the partisan makeup of the state Senate.

The commission will prepare legal filings for the state Supreme Court in the coming days. The court will hold oral arguments and decide on the adopted map by mid-November.