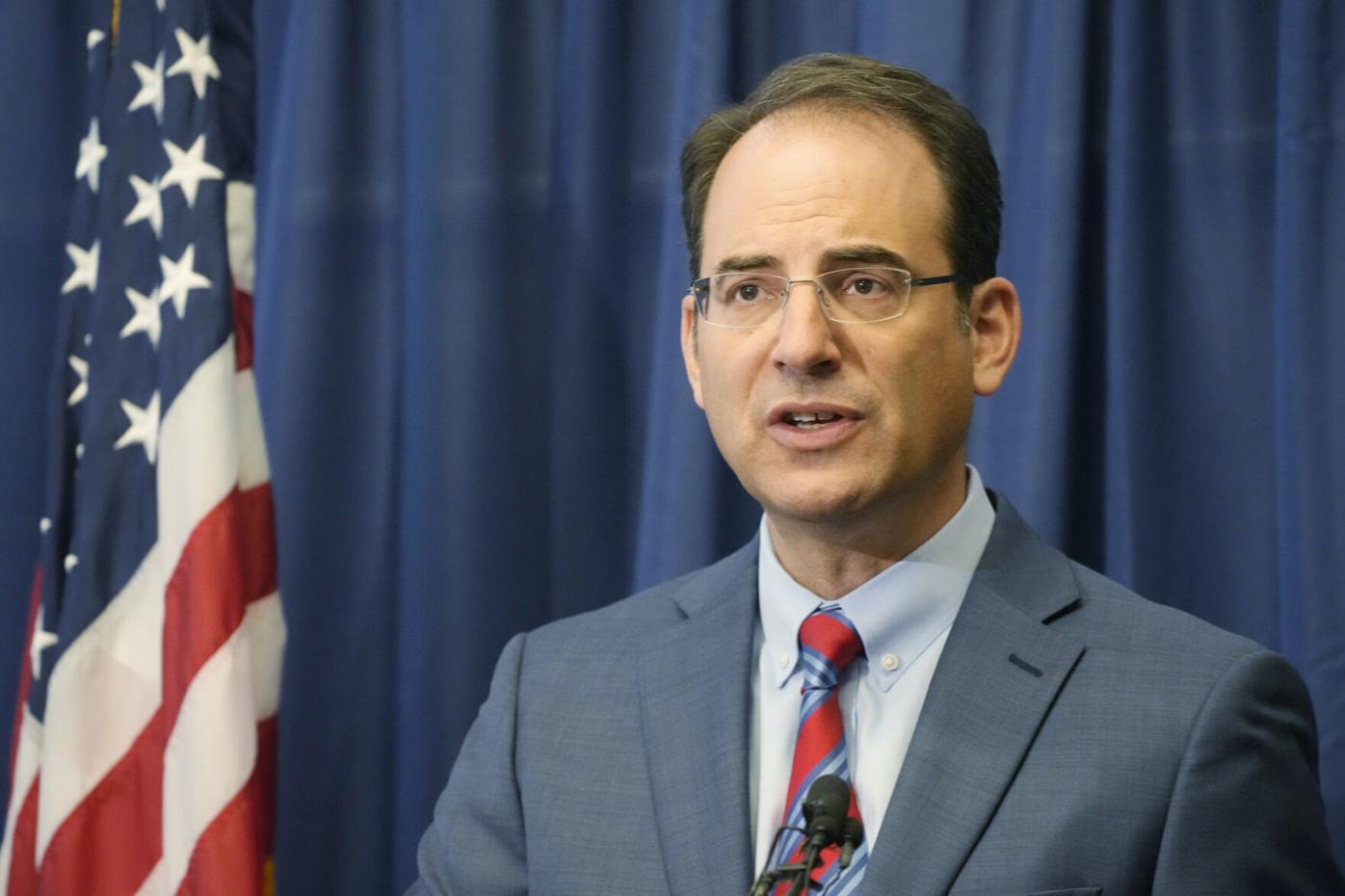 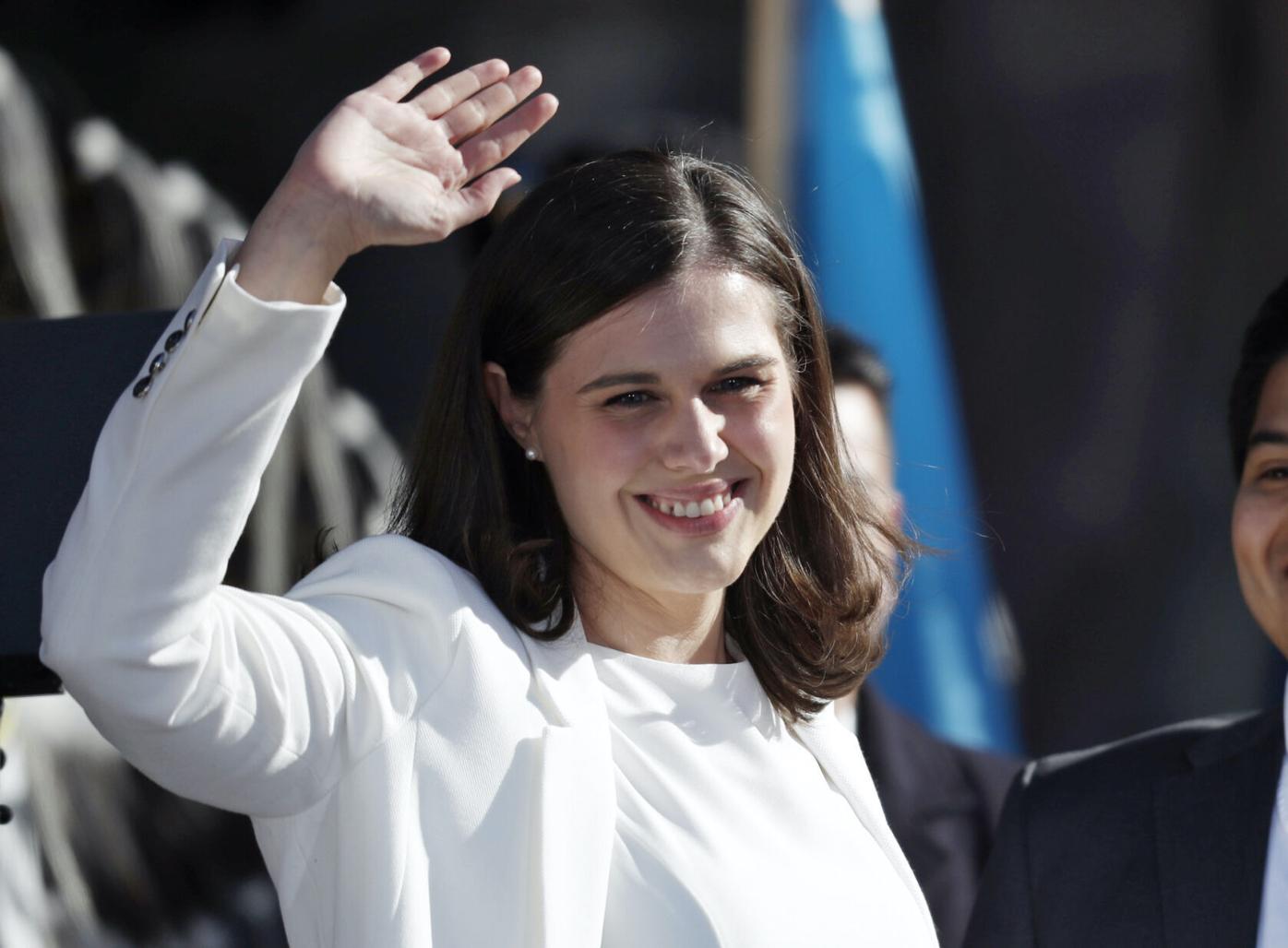 Colorado Secretary of State Jena Griswold sent $2.8 million in federal emergency COVID-19 mitigation funds — almost half of the CARES Act cash allocated to her office — to a politically well-connected, Washington D.C.-based public relations and lobbying firm to produce a set of TV ads to educate Colorado voters about the 2020 election procedures.

Attorney General Phil Weiser's office directed around $250,000 to no-bid contracts for a handful of his campaign contributors or their firms, from a pot of money controlled by his office that's intended to help protect consumers from fraud.

Both are examples of government spending that has little to no oversight, from what are called “custodial funds,” which end up with state agencies to spend, but which don’t come from the state legislature's general fund budgeting process.

The money can be used at the discretion of the agency, as long as the spending qualifies under the purpose of the funds’ source, like spending the $400 million received from settlements with drug companies on anti-drug addiction efforts, or spending the Consumer Protection Custodial Funds on efforts to protect consumers. But there's no oversight step built into the process.

A spokesperson for Weiser confirmed that $262,000 in no-bid contracts went to firms headed by a handful of attorneys who made large campaign contributions to Weiser’s campaign.

In October 2020, the law firm landed a no-bid contract for work related to expert witness testimony in the state’s case against CollegeAmerica for deceptive business practices, contract records show. The case led to a $3 million judgment against the for-profit school in 2020, but was partially overturned earlier this year on appeal.

Bob Troyer, a former U.S. attorney who now runs his own law firm, RCT, made a maximum campaign contribution to Weiser in February, during a no-bid, $113,000 contract he received from the Attorney General’s Office to work on a supplemental report on the issue of sexual abuse of minors by Catholic priests in Colorado.

Both contracts contained language addressing conflicts of interest, but neither the agency nor the contractors raised the issue of awarding contracts to campaign contributors as a problem.

“The department seeks to obtain the best services for the state of Colorado based on qualifications and expertise,” agency spokesman Lawrence Pacheco said. “None of these contractors raised or disclosed any potential conflicts with the Department of Law.”

Pacheco noted that former state Attorney General Cynthia Coffman selected Troyer to work on the Catholic Church child sex abuse review, and that Weiser thought Coffman’s choice of Troyer was the right choice for the work, so continued his work on the topic.

Griswold received millions of dollars in federal funds in 2020 as part of the CARES Act, aimed at mitigating negative effects on election participation caused by the global coronavirus pandemic.

Almost half of the $6.6 million spent by her office went to The Glover Parker Group, a Washington D.C.-based lobbying and PR firm, to produce TV ads to promote voting in the 2020 election. Although an initial no-bid contract was penned in August 2020 for $1.8 million, additions and changes to the contract over the next few months led to a total of $2.8 million directed to the firm.

Annie Orloff, a spokesperson for the agency, said it was important during a global pandemic to hire a firm that had expertise in voter education.

In the ads, Griswold introduces herself and gives instructions on how to cast a ballot by mail. The ads were produced in English and Spanish.

The practice of custodial-fund spending is under fire this year by a group that’s placed an amendment on Colorado voters’ ballots this year that would overhaul how custodial funds are handled.

Amendment 78 would no longer allow agencies to solely make decisions about the spending, and instead would turn over the decision making to the Colorado legislature. That way, proponents of the ballot measure say, lawmakers could hold public hearings to decide how to spend the funds.

“These are examples of exactly what we think should have more oversight,” said Michael Fields, the public face of Amendment 78. “It shouldn’t take an after-the-fact media inquiry to get oversight.”

Fields is the executive director of Colorado Rising Action, a 501(c)4 nonprofit organization, often referred to as “dark money” organizations when they spend in elections because they aren’t required to disclose their funding. The group bills itself as “focused on holding liberal groups and their special interest networks accountable and advancing conservative principles.”

“I think, naturally, any politically connected firms, or campaign donors, should be out of bounds,” Fields said about the no-bid contracts awarded using custodial funds.

But Amendment 78 would come with massive unintended consequences, opponents of the measure have said.

Scott Wasserman, president of The Bell Policy Center, Democratic political operative and a former chief of staff to Lt. Govs. Joseph Garcia and Donna Lynne, has been warning voters that although the measure might sound like only added oversight, it could cause legislative pile-ups for funding that is routinely sent to agencies for everyday operations.

“They’re using a bone saw where a scalpel is needed,” Wasserman said. “I have no problem scrutinizing the governor or attorney general or secretary of state’s discretionary expenditures, but it’s not just about those discretionary accounts.”

The amendment, Wasserman said, could have the result of preventing those funds from being spent each year on ongoing efforts, and require lawmakers to budget the dollars.

“This gives legislators the ability to block or take hostage really important funding for political reasons,” he said.

The legislature’s staff and attorneys have raised concerns about exactly what the effects would be on those other custodial funds.

Wasserman said he thinks that if the measure passes, it could require additional legislation to avoid some of the problems he and other opponents have identified. Wasserman is also suing to have the amendment invalidated, arguing that it does not meet off-year election requirements related to the state’s expansive tax law, TABOR. A decision on the lawsuit is expected in the coming days.

Democrat Jena Griswold banks more than $1.1 million in bid for re-election as secretary of state

Colorado Secretary of State Jena Griswold plans to report raising more than $345,000 for the just-completed third quarter of 2021, her campaign said Thursday, breaking the Democrat's own record for the most raised in a quarter by any candidate for the office.