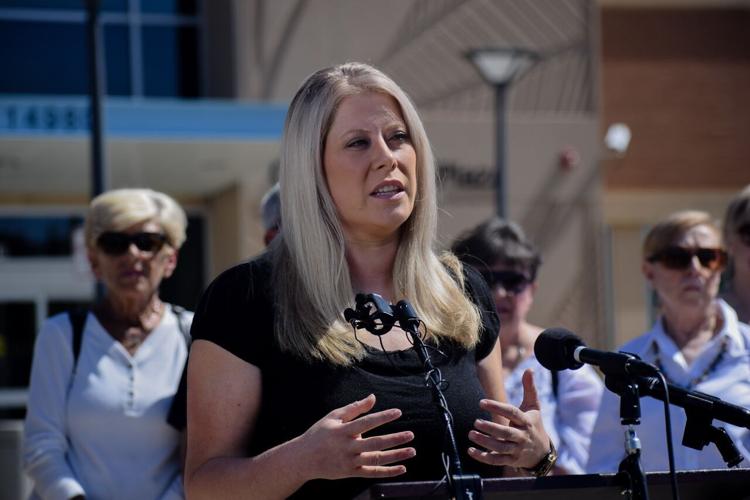 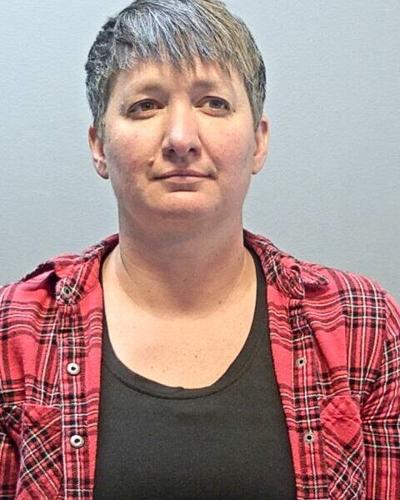 The audit recommended further investigation into the county’s oversight and supervision of its child-protective staff.

Seven complaints about Niceta’s performance and conduct “have been referred” for additional criminal investigation, according to the audit summary, which was detailed by the state’s executive director of human services, Michelle Barnes, in a letter to Cheryl Ternes, director of the Arapahoe County Human Services Department.

In addition, the state auditors found Niceta made “minimal or no recorded efforts” to contact non-custodial parents or those alleged to have abused or neglected a child. Niceta’s child-protective recommendations also lacked “clear reasoning and is not necessarily supported by documentation,” according to the audit.

The audit “did not identify any additional unresolved child safety concerns as a result of the review,” according to a summary of the findings provided Monday afternoon to Ternes. Barnes’ agency conducted the audit.

Barnes released the audit’s findings to the public days after parents filed an amended class-action federal lawsuit seeking $50 million in damages for alleged constitutional violations by the county’s child-protective staff.

“In light of these findings, and consistent with statewide recommendations to all counties, we will add measures that help mitigate the likelihood of bad actors infiltrating our systems in the future,” said Luc Hatlestad, a spokesman for Arapahoe County. “We will also add new quality assurance professionals to help guide these practice improvements.”

The Colorado Department of Human Services launched the audit into Niceta’s child-protective work after police arrested Niceta for allegedly falsely reporting that an Aurora councilwoman had sexually abused her child.

Prosecutors say Niceta made the anonymous hotline complaint as revenge for Councilwoman Danielle Jurinsky’s outspoken criticism of the Aurora police chief at the time, Vanessa Wilson, who then was Niceta’s romantic partner.

Niceta and Wilson, who was fired as police chief in April, have since broken up.

The audit determined that Niceta had conducted 196 intake assessments or investigations and 73 child permanency cases during her five-year tenure with the county. Of those, 13 had to be sent to another county for re-assessment because it could not be determined if the original safety concerns identified by Niceta had been mitigated, according to Barnes’ letter detailing the auditing findings.

At least 26 individuals have come forward seeking class-action designation for a federal lawsuit filed by Jurinsky against the Arapahoe County Department of Human Services. They contend they were harmed through false testimony and fraudulent evidence from Niceta and other Arapahoe County child-protective workers.

Arapahoe County officials say they believe the lawsuit is without merit.

“Fortunately, no additional instances of false reporting against a third party by this former employee have been found,” said Hatlestad, the county spokesperson. “Nor has anything been found that would support the allegations of widespread overzealous and false pursuance of child abuse allegations contained in the recently filed class action lawsuit.”

Jurinsky, in an interview, said the auditors with the Colorado Department of Human Services failed to adequately investigate the allegations in the lawsuit. She said she and other plaintiffs seeking designation as class-action status had not been contacted by those conducting the probe for the state.

A separate lawsuit has been filed by a couple who contend Niceta’s false fabrication of evidence resulted in the removal of their 14-year-old daughter, who is Muslim. They contend the girl, who is deaf, was wrongfully removed due to cultural assumptions. Jurinsky is separately suing Niceta for defamation.

Problems the auditors found included “minimal or no documented” efforts to contact additional family members or additional witnesses while conducting child-protective investigations. The auditors also identified failures in record-keeping and deficiencies in cross-reporting to law enforcement.

Barnes told Ternes that state officials will meet with her to discuss next steps and discuss the recommendation for an “additional layer of review or audit to more broadly and deeply assess case practice and supervision.”

When is it a felony or a misdemeanor to spit on a cop?

The lawsuit alleges that Arapahoe County workers regularly removed children from homes that posed no risks and put them in peril by placing them in unsafe environments.