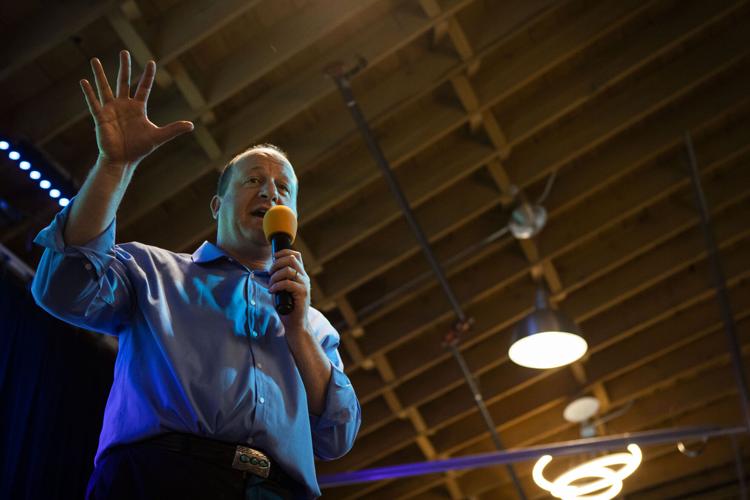 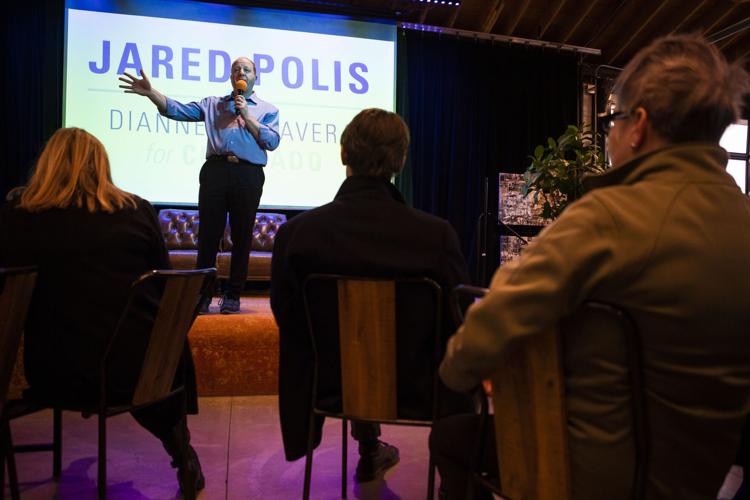 A bipartisan legislative committee that oversees state audits in Colorado voted along party lines Wednesday to refuse a request to look into Gov. Jared Polis’s personal business interests and whether he personally profited from legislation he signed.

The Legislative Audit Committee voted, 4-4, on having the Office of the State Auditor research whether it could even look into the broad allegations against Polis levied by Sen. Jerry Sonnenberg, R-Sterling, in a letter he sent to the committee earlier this month.

Senator says Polis personally profited from legislation he signed and used his office for financial gain, calls for inquiry

The tie killed the measure, with Democrats on the panel labeling Sonnenberg’s letter little more than a political attack in a reelection year and an effort to misuse the committee’s authority. Republicans on the committee said the letter opened a broader question of the auditor’s reach that should at least be considered.

"It is too bad when partisan politics gets in the way of doing the right thing," he told The Denver Gazette on Wednesday. "There is absolutely no reason that we shouldn't look at this situation and then either say nothing wrong was done or maybe we need to change some things, so elected officials are more transparent."

Sonnenberg had alleged a number of Polis’s “real and actual conflicts of interests that are going unchecked and are unaccountable” and called for changes to state law that would require more detailed disclosures of the governor’s business interests.

He alleged Polis profited from legislation he signed that moved to voters the question about legalized sports betting in the state at a time he purportedly owned stock in FanDuel Inc., one of the largest sports book operations in the country.

Sonnenberg also said Polis owned real estate in Boulder that was advertised by the state’s economic development agency that tries to promote office space for lease.

Additionally, Sonnenberg said Polis reneged on a campaign promise to put his business interests into a trust in order to prevent any potential conflicts of interest, as Sen. John Hickenlooper had done while he was Denver’s mayor and later Colorado’s governor.

“This is only a political letter written for political reasons and if we give it any weight, we are giving credence to the politicization of this committee,” committee member Rep. Jeff Bridges, D-Greenwood Village, said. “This is clearly an attack, partisan and with political aims.”

Committee chairman Sen. Jim Smallwood, R-Parker, said that not asking Auditor Kerri Hunter’s office to at least research whether an audit could even be conducted is a bad idea.

“I would be interested to look at this from the standpoint of the office itself but not the elected person,” Smallwood said, explaining that audits of elected officials would be out of bounds. “The office of the governor is like any other in our state. Is this under the (auditor’s) purview or not, appropriate or not to look at the office? If we say the office is never auditable, it’s distressing.”

It’s unclear whether Sonnenberg will take his complaint to the Colorado Ethics Commission.

Polis' office earlier said any assertion that he is active with any business venture is "patently false."

"The governor is now solely focused on giving back to the state he loves through public service and does not actively engage in business during his time of service; any assertion otherwise is patently false," his office said in an emailed statement. "He also files his financial disclosure regularly to inform the public of his assets, and also has a blind trust that he set up in 2009."

The statement did not say if the blind trust contained all his business assets or just some of them, and financial filings were unclear on the matter.

"The governor is focused on saving Coloradans money and protecting their freedom, and it’s unfortunate to see an attempt by a legislator to use taxpayer-funded resources for a blatant partisan attack," the statement read. "The governor strongly supports and would proudly sign greater disclosure requirements for all elected officials including the governor."

three-judge panel of the U.S. Court of Appeals for the 10th Circuit heard arguments in the lawsuit brought by 17 unnamed plaintiffs, who allege a pair of vaccination policies for CU's Anschutz Medical Campus unconstitutionally burdened the free exercise of their religions.