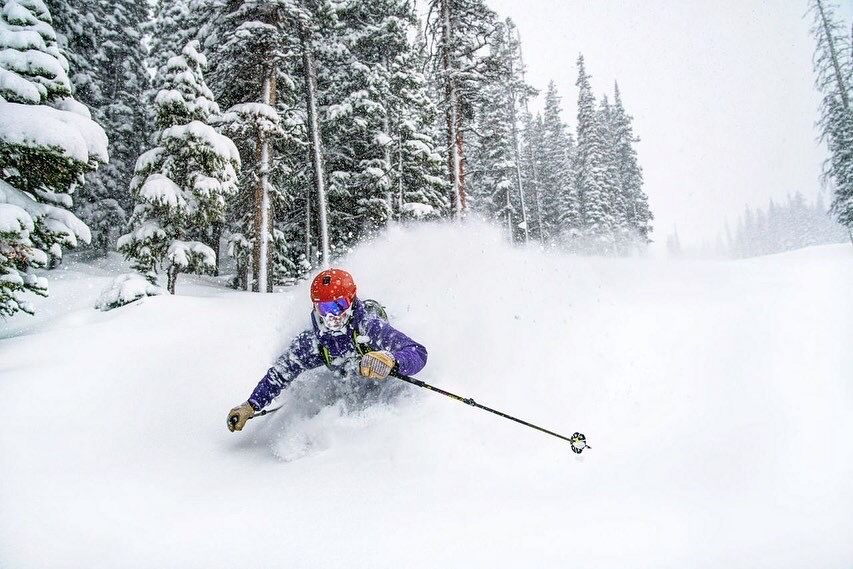 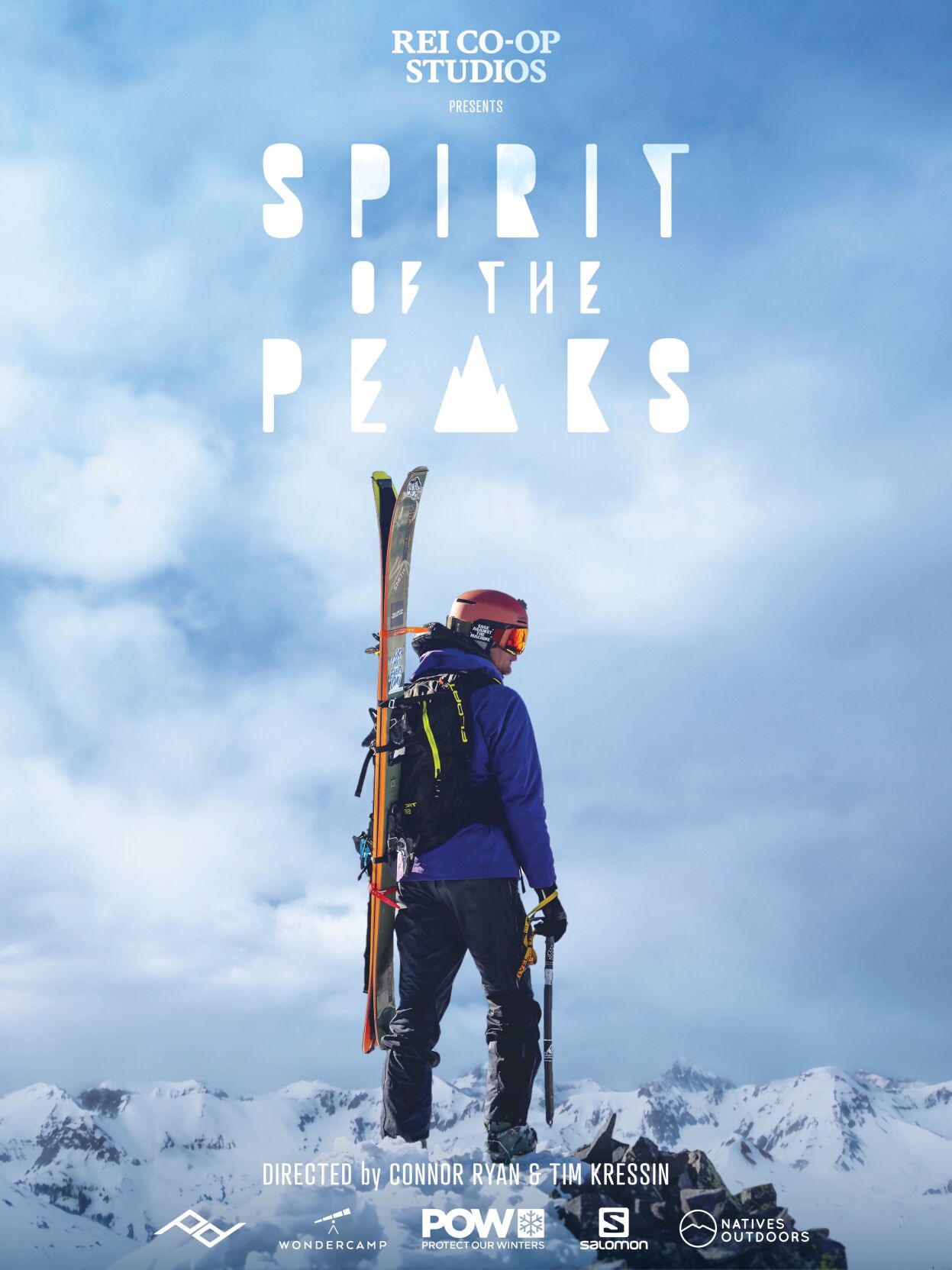 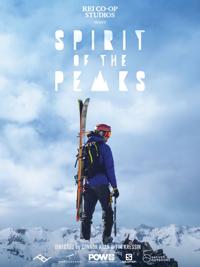 Connor Ryan directed, wrote and starred in the movie "Spirit of the Peaks," which plays in Winter Park Nov. 30 and again in Boulder on Dec. 4 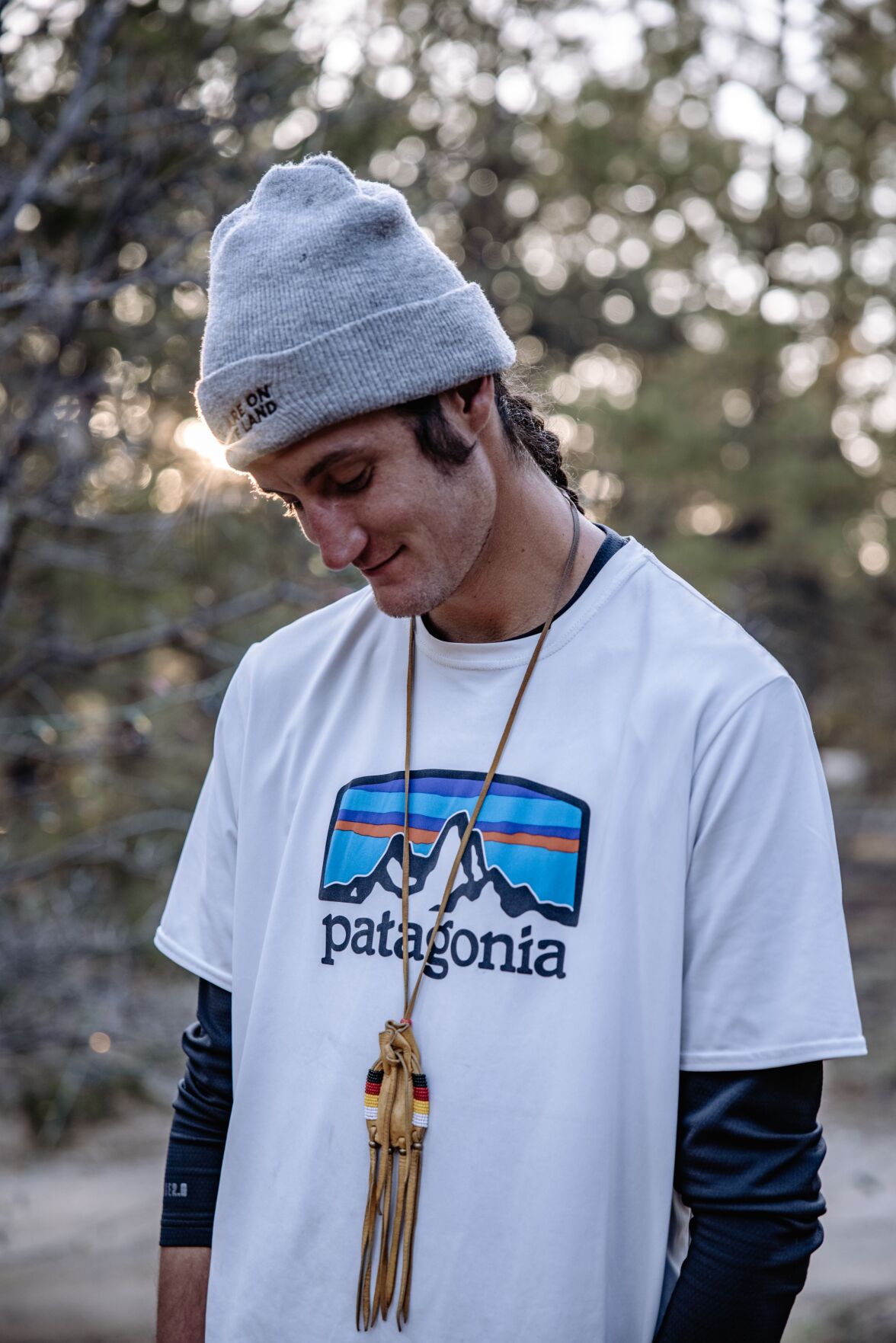 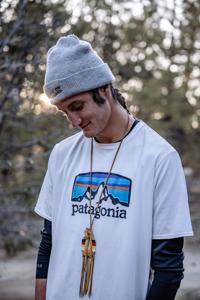 Connor Ryan, a Lakota, was born in Boulder and moved to Montana before he decided to return to Colorado to work with Natives Outdoors. 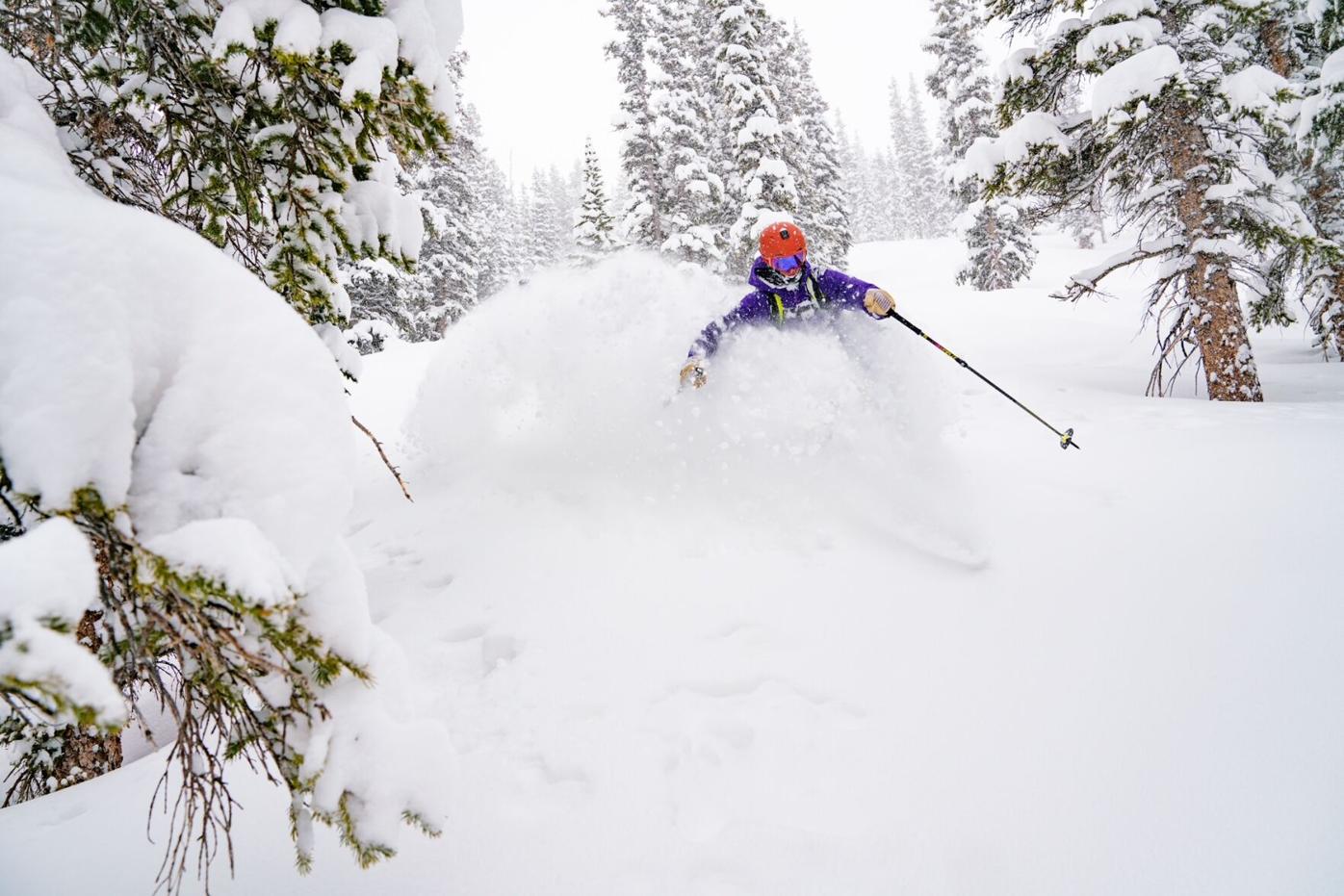 Ryan Connor in fresh powder at Winter Park, his favorite place to ski.

Connor Ryan directed, wrote and starred in the movie "Spirit of the Peaks," which plays in Winter Park Nov. 30 and again in Boulder on Dec. 4

Connor Ryan, a Lakota, was born in Boulder and moved to Montana before he decided to return to Colorado to work with Natives Outdoors.

Ryan Connor in fresh powder at Winter Park, his favorite place to ski.

Winter Park Ski Resort recently announced that it is redoing its ski trail signage to educate skiers and snowboarders that Cheyenne, Arapaho and Ute tribal nations were on the mountain first.

“There’s a nuance around the distinction between each tribe. We discussed this with History Colorado and with the U.S. Forest Service and there are good indications that these are the ancestral homelands of the Northern Arapaho, Cheyenne and Ute Mountain Ute peoples,” said Winter Park spokeswoman Jen Miller.

This season’s data from the National Ski Areas Association reports that nearly 88% of U.S. skiers are white. Only .7% identify as Indigenous, Native American or Native Alaskan.

Connor Ryan, 28, a Hunkpapa Lakota who grew up in Boulder, wants to change that.

Ryan is an ambassador for Winter Park, helping spread the word among Colorado’s tribes that skiing isn’t just for white people.

“Our goal is to get Native folks back into these spaces where we’ve always been,” says Ryan. “We’re not represented in these sports. You don’t see us in advertisements. We are generally unacknowledged by the industry despite the fact that the industry happened on Native lands that were unlawfully taken from us and occupied.”

Ryan is with a Native American-owned outdoor clothing and media company called Natives Outdoors and, in collaboration with REI Studios, has written, directed and starred in the upcoming film “Spirit of the Peaks.” The idea behind the project is to use sports as a tool to get Indigenous people to return to the land they lost.

“There’s definitely a side of me that wants to take those things personally. My people are from the Black Hills. There’s a part of me that doesn’t sit right as a person and that’s part of why I wanted to get involved,” says Ryan.

“Spirit of the Peaks” is playing Nov. 30 in Boulder and Dec. 4 in Winter Park.

Native Americans haven’t been entirely unrepresented in the world of winter sports. Billy Kidd, an Abenaki (northeastern tribe) from Vermont, was a member of the U.S. ski team from 1962 to 1970, and became the first American man to win a medal in alpine skiing when he got the silver at the 1964 Olympics in Innsbruck, Austria. He went to CU Boulder and settled in Steamboat Springs.

Olympian Suzy Chaffee, famous for her nickname “Suzy Chapstick,” after her 1970s Chapstick commercials, worked with Kidd to introduce skiing to Native American children, specifically with Utah’s Ute Tribal Council to develop a program called “Ute Future Olympians.” In a YouTube video celebrating her induction into the Vermont Ski Hall of Fame, Chaffee said, “Skiing is a ticket to a very adventurous life. I got to work with seven presidents on different projects.”

Since then, Chaffee, who is now 74, has devoted her life to advocacy, co-founding the group Native Voices in 1996, which she says changed her life.

“Working with the Native people, I learned the wisdom of the mountain,” said Chaffee, who was on the first U.S. ski team while she studied at the University of Denver. “People cared so little for Native Americans. I saw that giving back to the tribes was more satisfying than my ski career.”

It is a little-known fact that Chaffee is a believer in Indigenous snow dancing.

“It’s a rain dance that turns into a snow dance,” she said, explaining what she calls “the ancient Indigenous wisdom of snow blessing.”

Vail Resorts called on the Southern Utes snow dancers in 1963 during an especially dry year, and then again in 2012. The Vail Daily reported that it snowed 8 inches that day.

Winter Park is not calling in snow dancers this season, as Miller says there’s plenty of snow from machines and a recent storm that brought 6 inches of fresh powder.

Though people of color make up only a small fraction of American skiers, Adrienne Isaac of the National Ski Areas Association said last season showed encouraging signs on the diversity front among newcomers.

“The beginner/first-time cohort was over 30% non-white, suggesting that there is an opportunity to not only attract but retain a more diverse customer base.”

Skier dies after colliding with snowboarder on Eldora Mountain

Authorities on Wednesday released the identity of a skier who died after colliding with a snowboarder on Eldora Mountain.