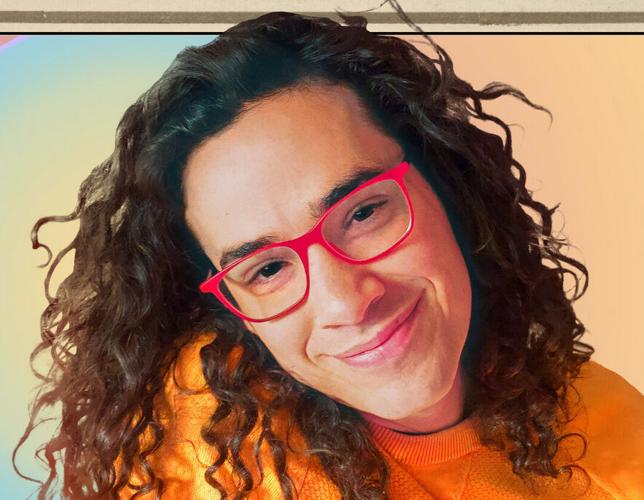 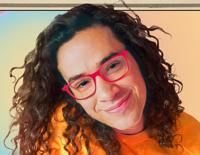 Jake Brasch is believed to be only the fifth Colorado playwright to be featured at the Denver Center's Colorado New Play Summit. 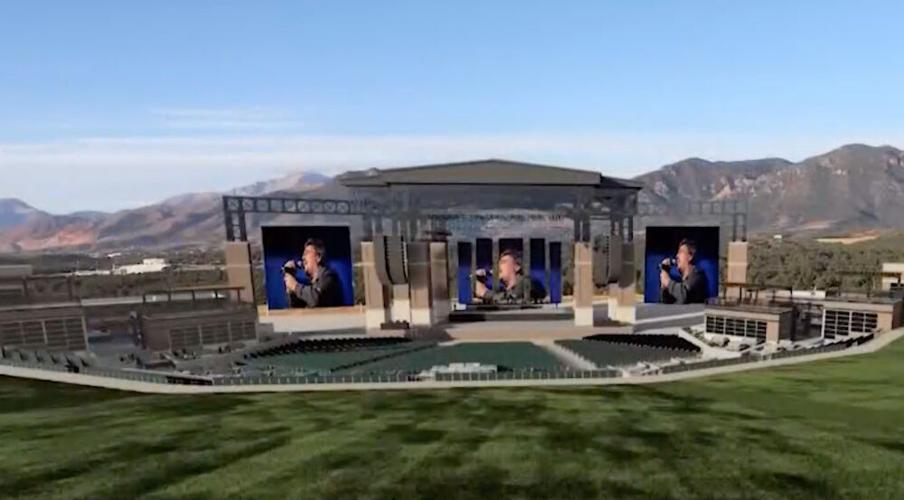 An artist's rendering of the proposed Sunset Amphitheater in Colorado Springs. 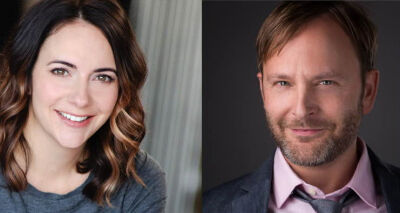 Drew Horwitz and Dayna Geiger will star in 'The Last Five Years' on Saturday. 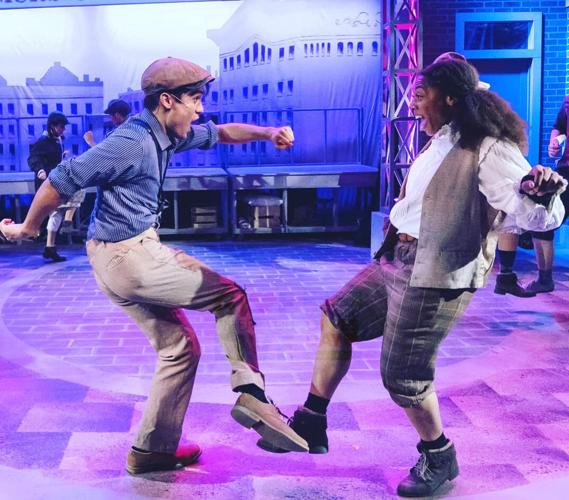 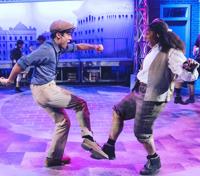 Denverite Jake Brasch’s life as a playwright is presently powered by supersonic ink. Brasch, who is in the first year of his master’s program at the Juilliard School, is about to become just the fifth Colorado writer whose work will be featured at the DCPA Theatre Company’s annual Colorado New Play Summit. That’s the Denver Center’s signature, 17-year-old new-play festival that since 2006 has introduced and fostered 64 new plays, about half of which have eventually been fully produced on the company’s mainstage season.

Brasch, 31, cut his writing teeth as a teen in Curious Theatre’s nationally regarded Curious New Voices program. He is a 2010 graduate of Denver School of the Arts and more recently from New York University’s Tisch School of the Arts. His new play, “The Reservoir,” is one of five works that will get a week of intense professional development, followed by a weekend of public readings Feb. 25-26.

“I can’t tell you how much it means to me to get the chance to develop 'The Reservoir' at the Denver Center,” said Brasch. “It feels surreal and affirming to bring my writing to a festival that meant so much to me as a young writer.”

Brasch’s comedy is about an NYU student who has come home to Denver on medical leave but can’t manage to stay sober until he finds unlikely recovery allies in his four grandparents.

“The play is a love letter to my family, to Denver itself, and to the community that has held me up through the good, the bad and the ugly,” he said. “I can't think of a better place to share this story. My heart is full.”

The Summit’s latest success story is Yussef El Guin’s “Hotter Than Egypt,” which was developed at the 2020 Summit and will have its world-premiere staging in January. Back in 2011, the Summit introduced Samuel L. Hunter’s “The Whale,” which opens Dec. 9 as a big Oscar-buzz film starring Brendan Fraser.

About that Summit: The Denver Center is scaling back the Colorado New Play Summit from two full weeks of development and public readings to one. The Denver Center expanded the Summit to two weeks back in 2015.

Voters in Littleton have adopted a new 5% lodgers tax that is expected to raise up to $975,000 a year promoting and supporting arts, culture and tourism, with specific beneficiaries including the Bemis Library, Littleton Museum, Town Hall Arts Center and Hudson Gardens. The measure passed 63% to 37.

Town Hall Arts Center Chief Executive Officer Robert Michael Sanders says the vote “is a very big deal” for Town Hall, and that “it matters very much that people voted for arts and culture.”

Sanders said Town Hall could receive up to $125,000 per year from the tax, which will be applied to upgrading productions, increasing actor pay and creating additional educational touring programming for schools.

“Our goal is to use that revenue to increase our overall quality across the board,” said Sanders. The tax will be collected starting Jan. 1, but Sanders’ understanding is that local arts groups won’t start receiving the extra funds until 2024.

One Aspen Grove strip to be bulldozed

The Town Hall Arts Center has been a mainstay on Littleton’s Main Street since the mid-1980s. And for the past two years, it has also kept a storefront rehearsal space in the nearby Aspen Grove Shopping Center on South Santa Fe Drive (the one anchored by the Alamo Drafthouse). But the south strip of Aspen Grove stores, which houses nine businesses including Panera Bread, Kirkland's and the Town Hall annex, will be bulldozed in April to make room for luxury apartments. (Neighbors had circulated a petition to try to get the apartment redevelopment plan stopped.) No other Aspen Grove businesses will be impacted.

Sanders said Town Hall is presently looking for a new remote location to hold rehearsals, staged readings and other events.

Colorado Springs is close to getting its own 8,000-seat concert amphitheater on the north side of the city. The proposed Sunset Amphitheater would sit on 18 acres just west of I-25 across from the Air Force Academy. That’s about 60 miles south of downtown Denver.

The Colorado Springs City Planning Commission has approved the project, and the city council now has the final say — although nearby residents have threatened a lawsuit to shut the whole thing down. Developer J.W. Roth believes the Fiddler’s Green-style venue would provide a convenient location for around 60 national music and entertainment acts to perform from May through September.

Denver School of the Arts graduates Hattie Hodes and ​​Colin Covert are among a group of University of Minnesota freshmen who are spending their first college semesters studying at Shakespeare’s Globe Theatre in London — a life-changing experience that includes an intensive at the Royal Shakespeare Company. This week, the young Golden Gophers are performing Shakespeare's “A Winter's Tale” on the Globe stage (Hodes is playing King Polixenes.) Hodes’ mom is Curious Theatre co-founder Dee Covington, who directed Curious’ current offering, “Franklinland,” a comedy about Ben Franklin and his son, William, running through Dec. 10.

Catching up on the news …

Audience response to the Denver Center’s “Theater of the Mind” has been so strong, the intimate yet massive immersive storytelling experience born from the mind of Talking Heads frontman David Byrne has been extended through Jan. 22, at the York Street Yards, 3887 Steele St. Byrne has newly issued a short piece of original music inspired by the experience …

We told you that Summit County native (and four-time Emmy Award winner) Mandy Moore was nominated for a 2022 World Choreography Award — and she won. Moore and Luther Brown were feted in the Episodic Television category for their work on “Zoey’s Extraordinary Christmas.” The awards, considered “The Oscars of Dance,” also honored “West Side Story” for best feature film choreography.

UpstART Theatre of Ouray is bringing its recent hit production of Jason Robert Brown's popular couples musical “The Last Five Years” to Aurora for one night only — 7:30 p.m. Saturday (Nov. 26) — at the People's Building, 9995 E. Colfax Ave. Drew Horwitz and Dayna Geiger will tell the arc of the couple’s romance — one in chronological order and the other in reverse — accompanied by violinist Erik Fellenstein and pianist Hank Troy. The director is Jessica Robblee. Tickets are $20.