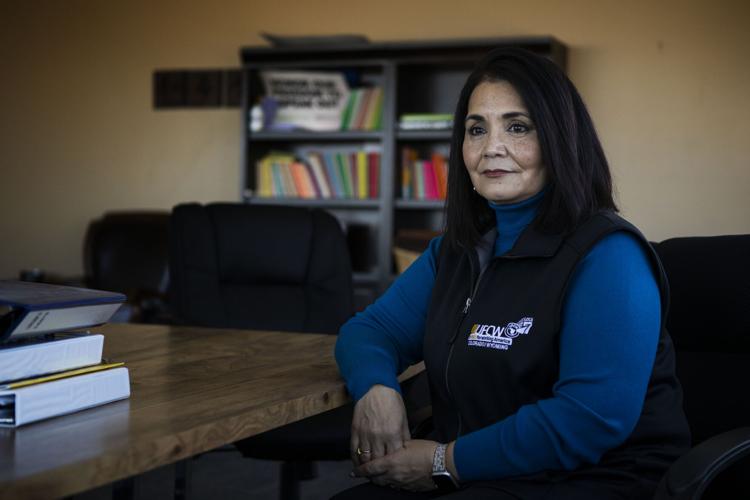 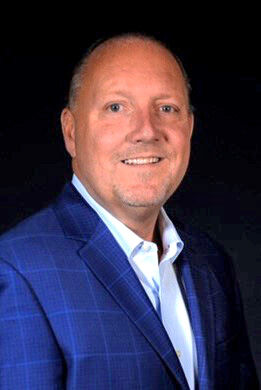 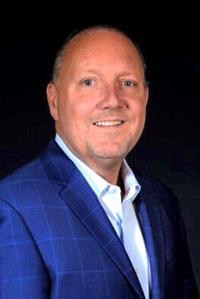 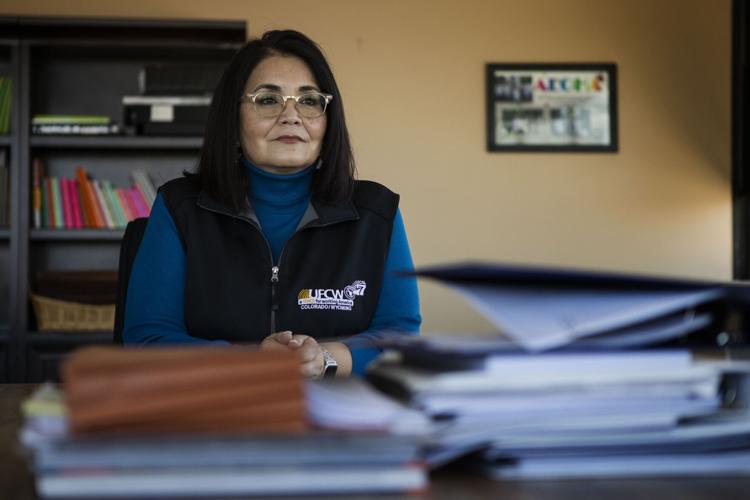 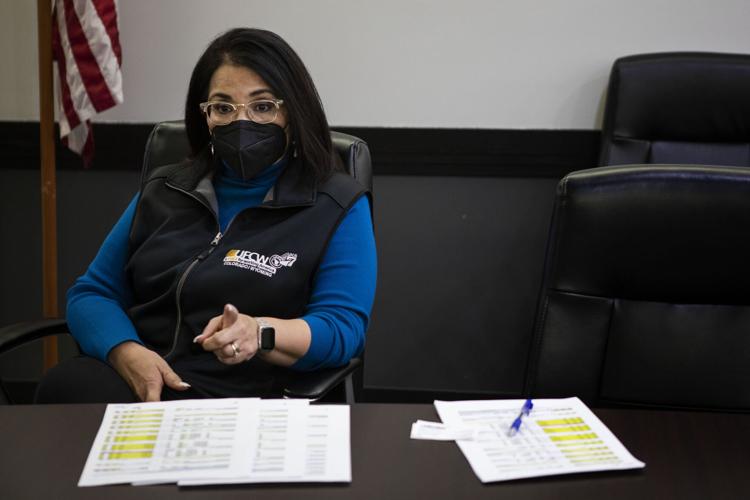 Both sides of the recent grocery strike in metro Denver between United Food and Commercial Workers Local 7 and Kroger Co. claimed victory, but differed wildly on how and why the final settlement was reached.

The nine-day strike in January by some 8,000 workers at 78 Denver metro area King Soopers and City Market stores came after union workers voted overwhelmingly to walk out after their contact expired Jan. 8. It ended when the sides agreed to a three-year contract with an estimated $170 million to $174 million worth of increases in wages, both for raises and increased starting salaries, and health care benefits.

“The $174 million over the next three years is the largest wage investment in the history of King Soopers,” said Kelley during a video conference interview. “But let me be clear: It’s very well deserved.”

“The size of the settlement shows you the power we have, because they would have never proposed this,” Cordova said in an interview at the UFCW Local 7 headquarters in Wheat Ridge. “They missed a golden opportunity to come out as a hero after the pandemic with their workers and the public. Instead, they took this hard line.”

The agreement includes wage hikes of up to $5 per hour for some employees, and "contains the most significant wage increase ever secured by a UFCW local for grocery workers," she said.

Union officials framed the dispute as a corporation making excessive profits, and record sales, off the labor of front-line workers during a worldwide pandemic. Kroger officials claimed it offered the best pay and benefits in the industry, including a pension that only 9% of U.S. companies offer any more, and that a strike wasn’t necessary. Kelley said the final settlement wasn’t different (in dollar amount) from the “last, best and final” offer made right before the contract expired.

“It’s just too bad the union called a strike. The whole situation was confusing to our associates,” Kelley said.

“I understand that the company representatives will try to frame their argument that the strike was unnecessary however we disagree,” Cordova said via email, in response to a reporter's follow-up question. “They were engaged in surface bargaining for months. Their out-of-state lawyers proposed major concessions while refusing to respond to the workers’ proposals. Joe Kelley mistakenly underestimated how strong the Union is here in Colorado and the amount of customer support the workers had.”

Both sides endured personal attacks on their leaders as the posturing in the media grew heated before and during the strike.

“I’m the first UFCW female president in 150 years in Colorado,” Cordova said. “So sometimes you have to speak louder than everybody in the room.”

She heard attacks about the union owning Denver Broncos season tickets, or about her salary being too high. She said the union got 16 season tickets when it merged with an amalgamated meat cutters union and they get used by members. She heard the attacks on her possible aspirations to an elected office.

“I’m not seeking any other office other than I have a membership that deserves more, and I fight for them,” said Cordova.

For his part, Kelley defended the company’s operating profits — which were 2.5%, according to the Kroger fourth quarter earning report released last week.

“Our sales were up, yes, particularly cycling through the pandemic, and they were up in the second half of the year,” Kelley said. “We’re really pleased with the results, but by no means are those exorbitant profits.”

Kroger Chairman and CEO Rodney McMullen endured negative press in 2021 when it was reported he earned $22.4 million in compensation in 2020, while Kroger ended hazard pay for employees in 2021.

Kelley said he doesn’t hear that sentiment from King Soopers associates, and doesn’t believe it to be true.

“Mr. McMullen’s salary is determined by the board of directors and is based on how the company performs and is 100% unrelated to the wages of our associates,” Kelley said. “Beyond that, I don’t really have any other comments on it.”

But it was perhaps the biggest point of contention with the union.

“We came out of the chute asking for a 25% wage increase, which if you look at the profits and the wage gap between the corporate executives and the front-line workers — it’s ridiculous,” Cordova said. “Let’s blame the little guy for wanting a piece of the pie that he baked, then give the CEO a pass for making all this money (on) the backs of the workers.”

Kelley said the new contract accomplished the three goals the company started with: “put more money in our associates’ pockets,” negotiate a contract “that keeps groceries affordable,” and make sure Kroger’s business is sustainable going forward.

“We were competitive, and we’re even more so now because these benefits are industry leading,” Kelley said.

Cordova said interest in union membership has spiked — despite the fact union and nonunion workers get paid the same rate, according to Kelley. She said unions in California and Washington have reached out.

“We started the fight, and we’re hoping they continue it,” Cordova said of upcoming contract negotiations.

Not all whitewater in Colorado is created equal.