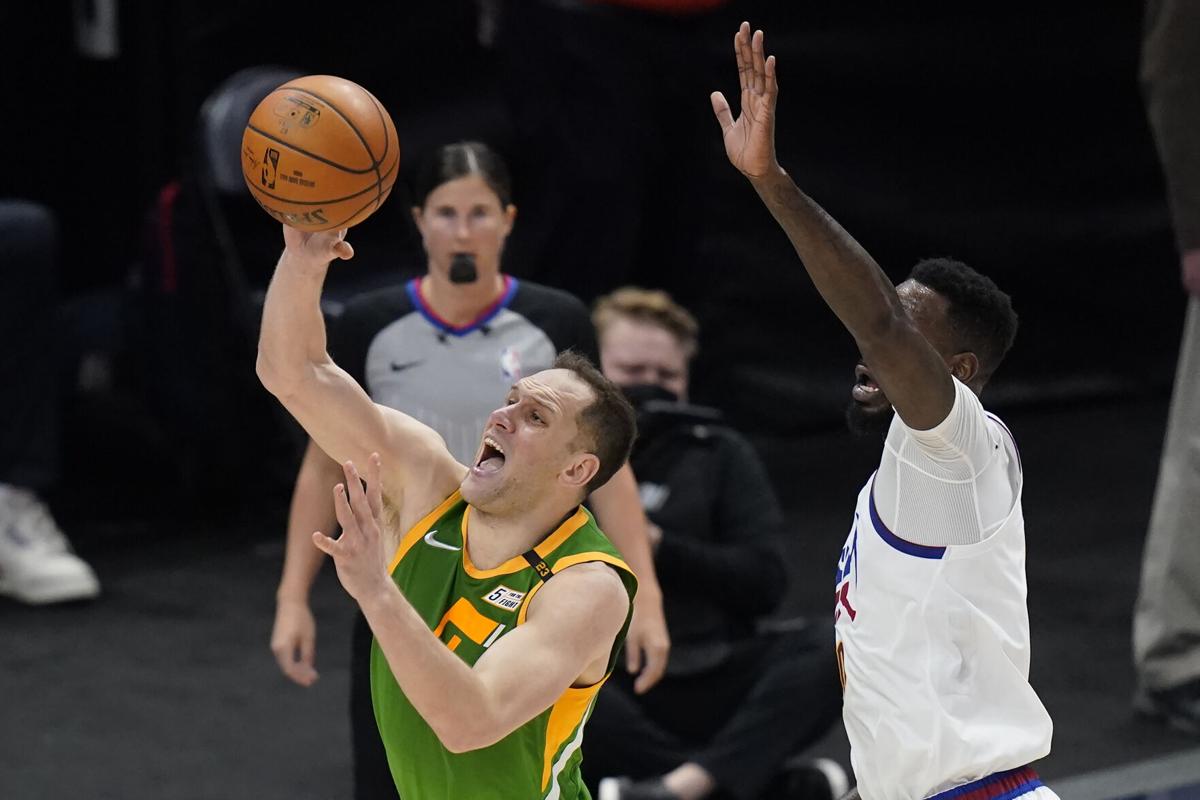 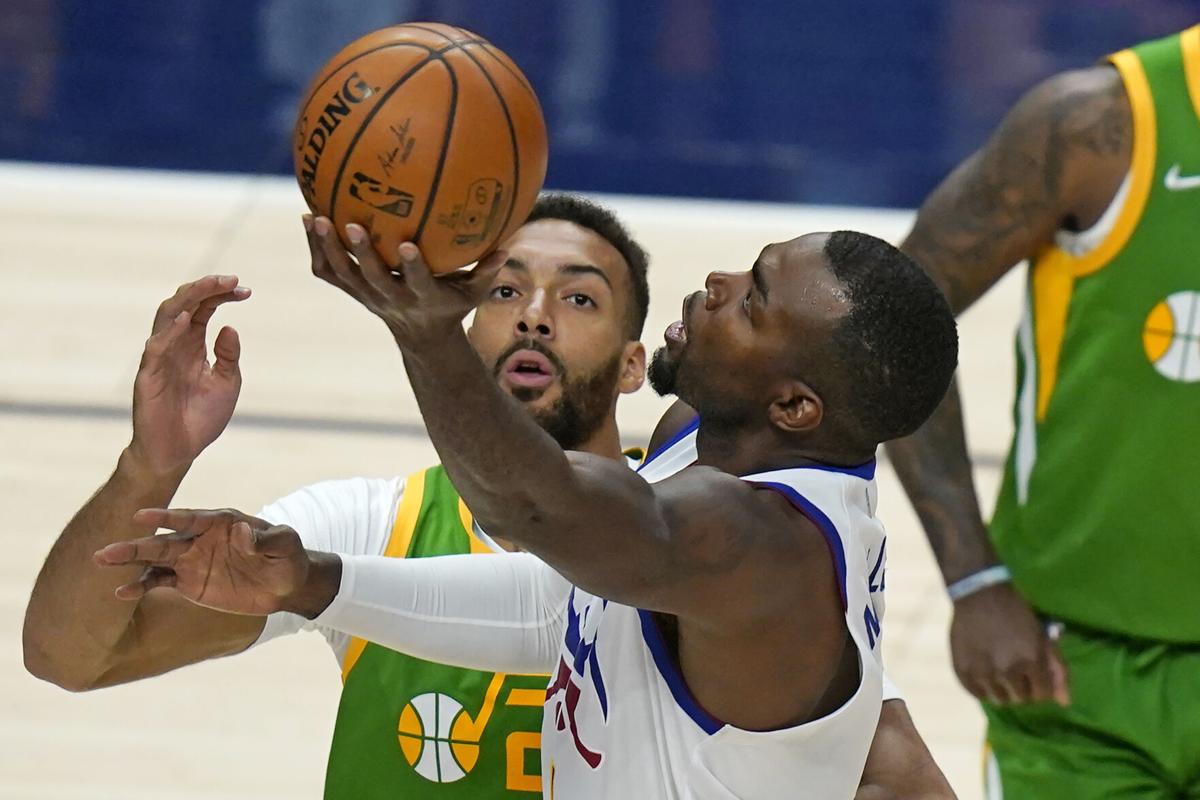 The Denver Nuggets left their defense at home for Friday’s quick trip to face the Utah Jazz, the NBA’s best 3-point shooting team.

The Jazz won 127-120 after scoring 29 or more points in each of the four quarters and improved their record to an NBA-best 49-18. Bojan Bogdanovic was the biggest problem for the defenseless Nuggets, as the Utah forward hit 8 of 11 shots from 3-point range and scored a career-high 48 points.

“It’s amazing how many open 3s that he had,” Denver coach Michael Malone said. “A lot of those came in transition, not getting back with a sense of urgency, not pointing, talking, matching, finding the most dangerous (man).”

With Michael Porter Jr., Aaron Gordon and Paul Millsap all in the starting lineup, Malone had a few options when it came to guarding Bogdanovic, but none of them worked. Utah’s 6-foot-7 sharpshooter scored 12 points in the first quarter, 13 in the second, 12 more in the third and finished the Nuggets off with 11 in the fourth.

In total, the Jazz hit 21 shots from deep, improving their league-best average of 16.8 3-pointers made per game, and shot 45.7% from deep, building on their 39% mark, which started the night fourth-best in the NBA. Jordan Clarkson added six 3-pointers and 21 points for Utah, while Georges Niang and Joe Ingles each hit multiple shots from distance.

“It’s just effort sometimes. They are first in the league in attempts and in makes, so this is what they do. They are creating open shots, and they are knocking them down. The whole team is playing together,” Nikola Jokic said.

Porter led the Nuggets with 31 points, while Jokic finished a rebound shy of another triple-double with 24 points, nine boards and 13 assists. Millsap added 19 points, while Austin Rivers added five 3s and 18 points off the bench.

Denver’s offense was able to keep up early, leading 24-13 early and holding on for a 41-40 lead to start the second quarter. The Nuggets led by four at halftime and held on to a one-point lead to start the fourth. Utah held the Nuggets to 21 points in the fourth quarter on 35% shooting from the third and forced Denver into seven of their 17 turnovers in the final 12 minutes.

“We had a lot of guys who were ball watching instead of finding bodies and getting engaged,” Malone said.

“We thought we gave ourselves a chance, but in the fourth quarter, we weren’t close to being good enough on the offense or defensive end of the floor.”

The Nuggets will have a short window to find their defense and bring it to Ball Arena with the Brooklyn Nets, another dangerous offensive team, visiting Denver for a game Saturday.

“We’ve got to do it every night, and we didn’t really do that tonight,” Porter said of bringing the effort defensively. “They hit a lot of rhythm 3s, so we definitely got to definitely do better in that department.”