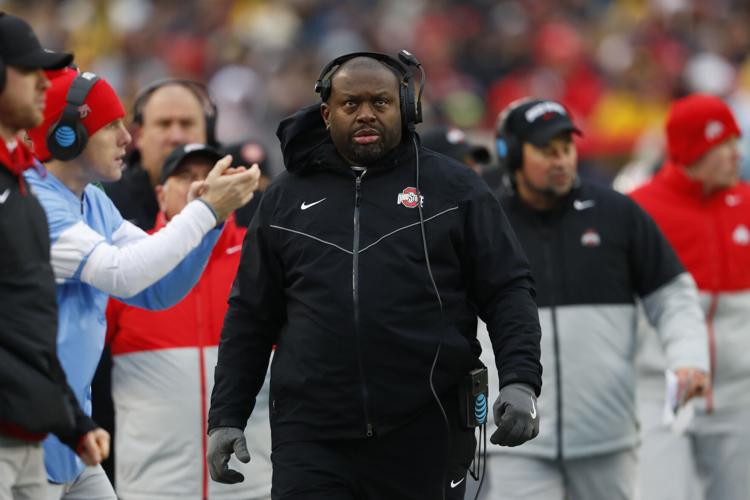 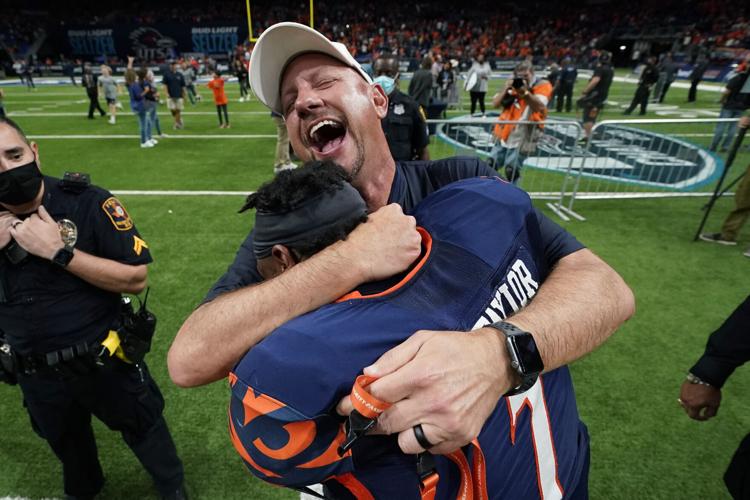 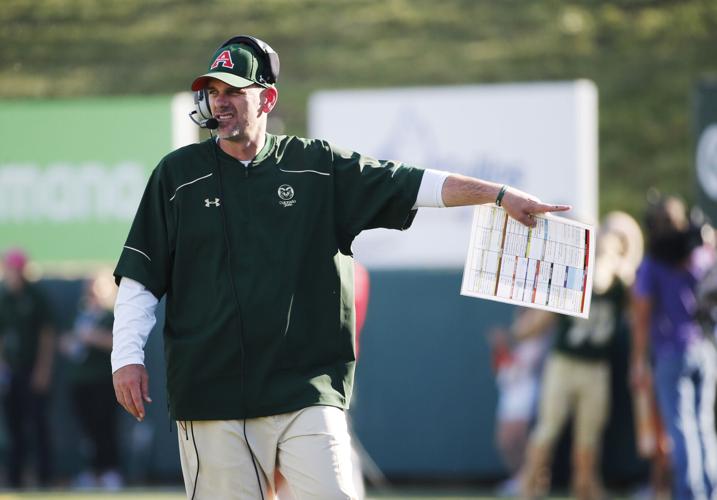 Last weekend, Colorado State was handed its worst loss of the season in front of a half-empty crowd at Canvas Stadium.

Steve Addazio was ejected in the first half of that 52-10 defeat at the hands of Nevada and that image of Addazio walking into the tunnel before his final game in charge was over will be a lasting one.

The Addazio era lasted just two seasons (really one and a half considering the 2020 season was only four games for the Rams) and the program is still trying to get itself back to relevance in the Mountain West.

Colorado State won three of the first four conference titles in the Mountain West, but the Rams have had just one 10-win season since 2002 and that was during Jim McElwain's last season before leaving for Florida in 2014.

Whoever CSU hires will be the program’s third head coach since McElwain’s departure and things look bleak in Fort Collins, but with the money invested in the program, the program’s fortune can change quickly.

Here’s a look at five potential candidates for the job:

If Alford wants the job, it should be his this time.

The CSU alum was a candidate for the job in 2014 and 2020 when Mike Bobo and Addazio were picked over him, but there really shouldn’t be anyone that athletic director Joe Parker should be looking at over Alford.

Alford is an excellent recruiter, knows the state better than almost anybody and should be a fan favorite as a former Rams running back himself.

Maybe Alford has soured on the prospects of coming back to Colorado after not getting the job the first two times he interviewed, but he still has to say no before CSU can even think about looking at other candidates.

If Alford doesn’t want the job, Sean Lewis should be the next person Parker calls.

He fits the profile of a rising young coach that has shown an ability to turn around programs that have seen better days.

Lewis has turned Kent State into a consistent winner as the Golden Flashes, as they’re playing for the MAC title this weekend in the midst of their third straight winning season. He’s one of the youngest head coaches in the FBS and he’s going to be hired away from the MAC in the near future, it’s just a matter of where.

One of the best stories of the 2021 season was the success of the UTSA Roadrunners. They just beat Western Kentucky to win the Conference USA Championship in just the program’s 10th year of existence.

He went to San Antonio after time with Arkansas and Texas and turned UTSA in a national sensation in just three seasons.

Traylor did just sign a 10-year extension and seems happy where he is, but Colorado State does pay its coaches well and has some of the best facilities outside of the Power 5, so the job is enticing and Traylor would be worth a call.

If CSU wants to find a coach that’s proven to develop talent, they should take the short trip down I-25 to Mile High and look at Broncos wideout coach Zach Azzanni.

Anyone who’s paid any attention to the Broncos this season knows their offensive struggles aren’t for a lack of talent at the wide receiver position and aside from Jerry Jeudy, the Denver wide receivers aren’t high draft picks.

Azzanni also has plenty of college experience, working for Urban Meyer in the past at Valparaiso and Florida, as well as multiple seasons at Tennessee prior to leaving for the NFL in 2017.

Why not bring McElwain back to Fort Collins?

He was the last person to have real success at Colorado State and after flaming out at Florida, he spent a year at Michigan and has been the head coach at Central Michigan for the last three seasons with a record of 19-13, including a trip to the MAC Championship in 2019.

He probably won’t be the first person the Rams look at, but he’d also likely be well-received by the fan base.

The only real question would be whether or not he can help reignite recruiting. The four candidates previously mentioned would do that, but one of McElwain’s biggest downfalls at Florida was the lack of success on the recruiting trail and the lack of talent the Gators have when compared to the rest of the SEC is still evident years after McElwain left.

Controversial CSU president to step down

Colorado State University and its president, Joyce McConnell, have agreed to “part ways,” a joint message sent to students, faculty and staff …