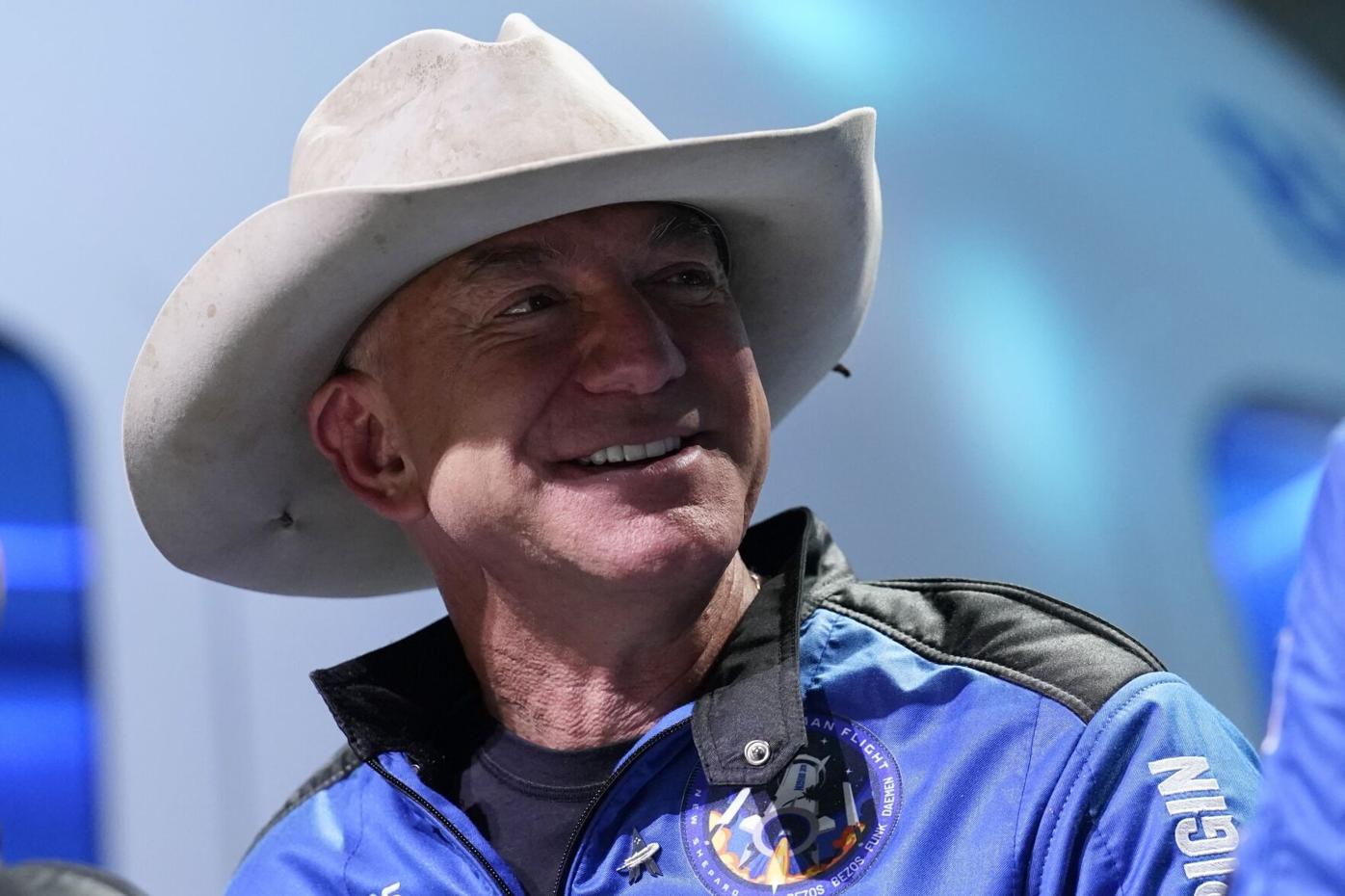 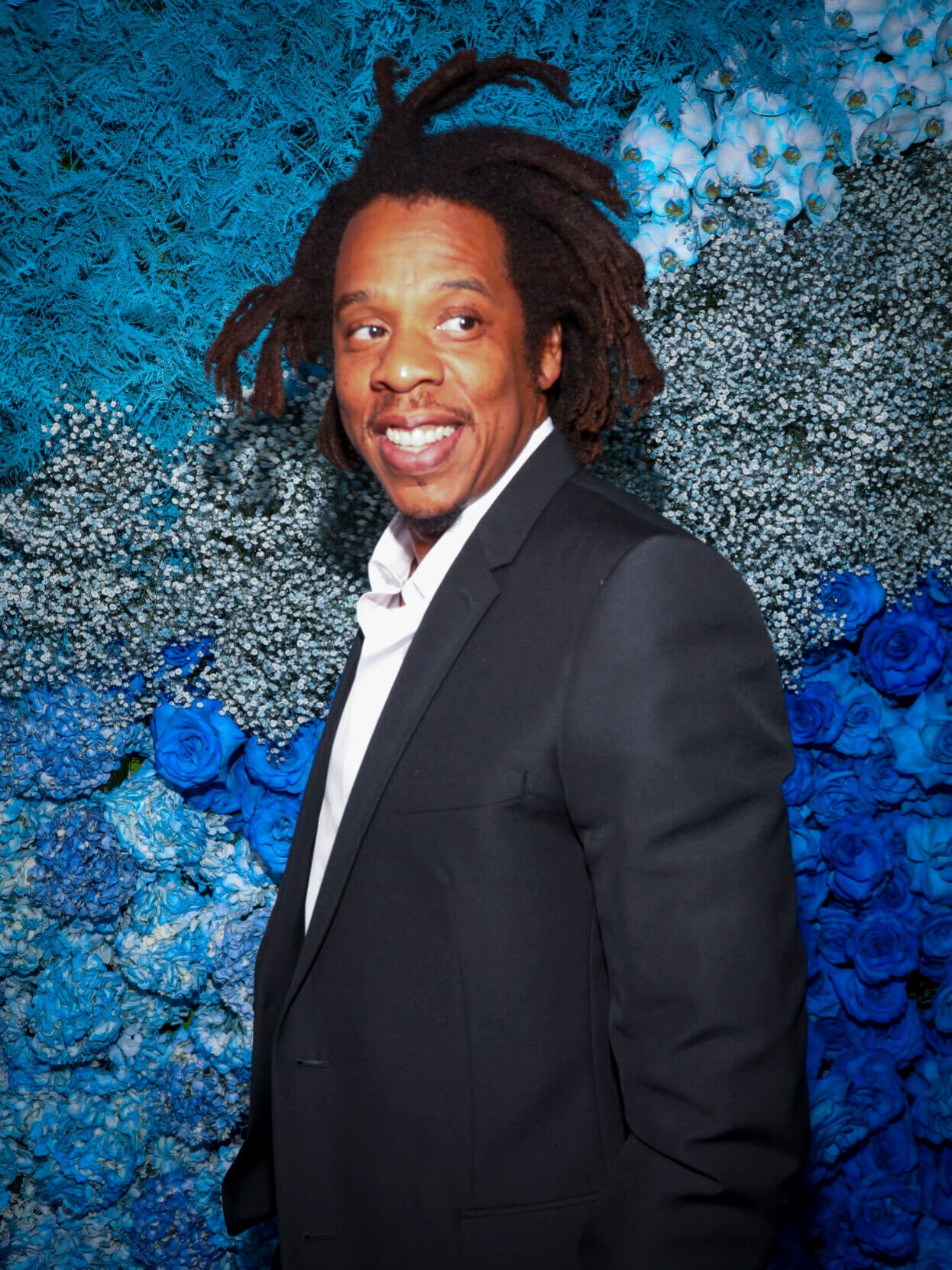 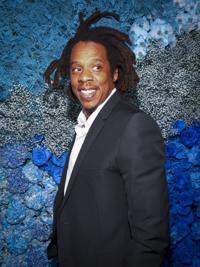 DENVER — This is not the first time the great American philosopher Jay Z has crossed paths with a Colorado fixture. Happened a few years ago, in fact. Stand by for that story.

Or nonsense, but still interesting.

Hmmm. Maybe that’s why Jay Z was buttering up then-Colorado Gov. John Hickenlooper way back in January 2014. Yep, true story. It was the Thursday night before Super Bowl XLVIII — the bad one from the Peyton Manning years, not the good one from the Peyton Manning years — and “Hick” showed up at a Broncos party hosted at Jay Z’s “40/40 Club” in Manhattan.

Hickenlooper was playing billiards when a nice young woman who worked there said there was a phone call for him. Turns out it was Jay Z, who informed the guv there was a fancy cigar with Hickenlooper's name on it.

I don’t know what happened next, because Jay Z didn’t offer me a cigar. Probably an oversight.

Boy, who knew a 27-13 win over the New York Giants on Sunday had that much sway?

Now it's no surprise rich people want to buy an NFL team. The surprise is when they don’t. Name another business that goes from $1.04 billion to $3.75 billion in only 10 years. That’s the Broncos from 2011 to 2021, according to Forbes. I can't afford it. You can't afford it. But Jeff Bezos can afford it. That’s for sure.

Shoot, he could afford Colorado, all of it, and the way this state closed small businesses to the benefit of Amazon you wonder if he already bought it. Let’s say the Broncos ultimately go for $4 billion. (That’s low-balling the deal.) Four billion is 2 percent of Bezos’ worth, $200 billion.

If Amazon buys the Broncos, all the games would be in Prime time. They could change the name to Porch Pirates and lead the league in takeaways. Aaron Rodgers would be one click away. But is Aaron Rodgers even wanted here anymore? He couldn’t deliver better than Teddy Bridgewater did Sunday: 28 of 36 for 264 yards, two touchdowns and a 115.7 QB rating.

“His efficiency, his calmness, yet his ability to make plays under duress with improvising,” coach Vic Fangio evaluated Monday. “I thought he played very well and it was reflected in the stats.”

ESPN’s Adam Schefter reported receiver Jerry Jeudy is out for 4-6 weeks with a high-ankle sprain. On the short end, Jeudy would miss the Jags, Jets, Ravens and Steelers games. On the long side, add two more, vs. the Raiders and Browns. Bummer, either way. Jeudy was cooking. Fangio said there are no immediate plans to place Jeudy on injured reserve, a good sign.

It must be noted the Broncos are not for sale, as president Joe Ellis said in July. Not yet, anyway, but as The Denver Gazette's Woody Paige wrote, "The new owner will be Brittany Bowlen or Somebody Else." This Bezos-Jay Z thing is the first of many Somebody Elses, and, yes, we're going to have fun with all of them. There’s a tiny part of me that leans toward Bezos in a potential ownership race, if only because he could shoot the Chiefs into outer space if Denver’s losing streak continues.

But count me on Team Jigga. Jay Z has ownership history with the Brooklyn Nets. He won’t have the capital to buy the Broncos by himself, opening the door for a Jay-Elway-Manning powerhouse. He bought a $5 million engagement ring for Beyonce, so he's not skimping on a left tackle. And you know the entertainer is moving the NFL draft to Red Rocks. Broncos owner Jay Z has the blueprint for a takeover and after another loss to the Chiefs they’d be on to the next one. Plus, cigars.

ENGLEWOOD — Broncos receiver Jerry Jeudy will be out for an undefined amount of time with a high-ankle sprain, coach Vic Fangio said Monday. ESPN's Adam Schefter reported Monday that Jeudy is expected to miss four to six weeks.