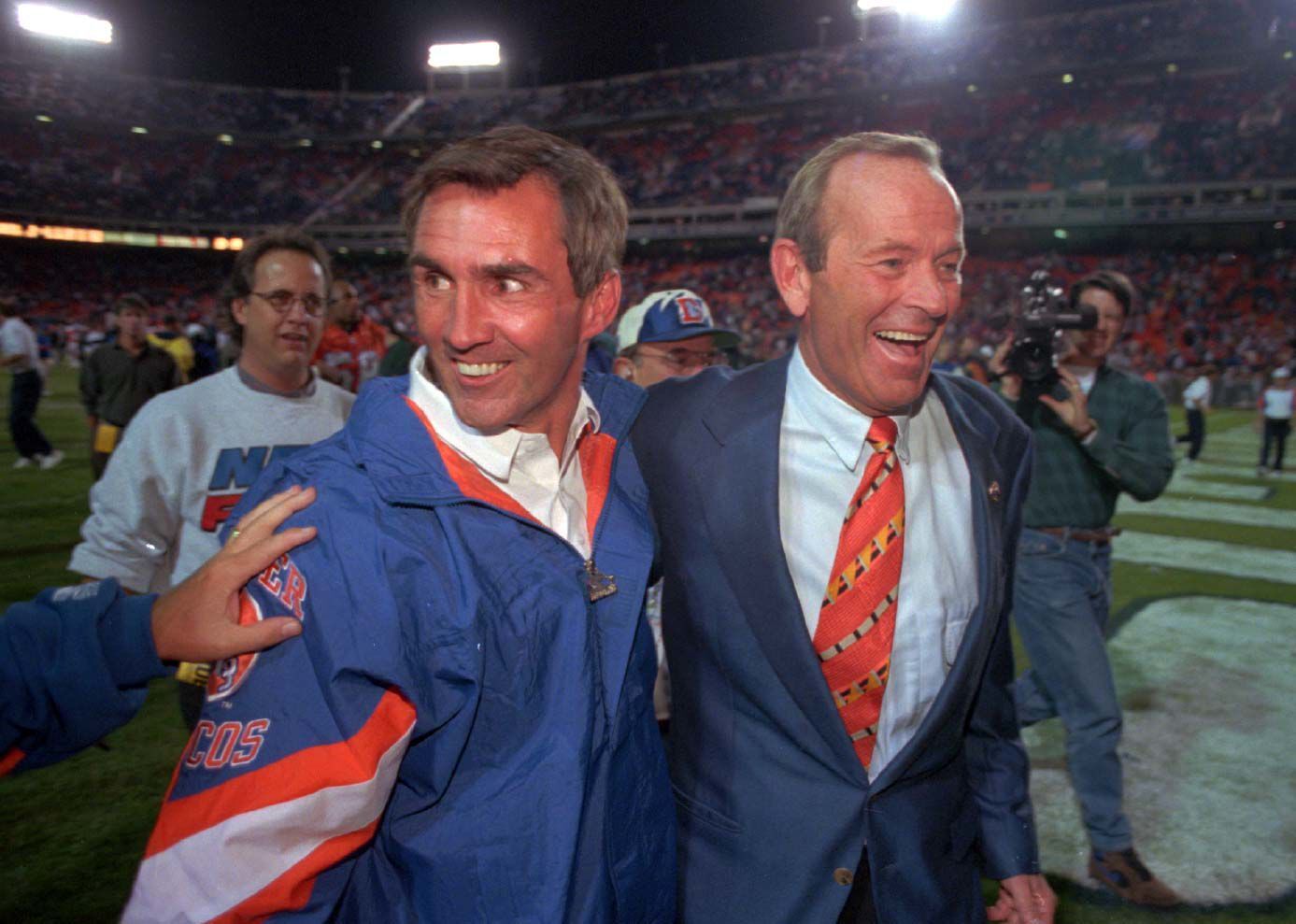 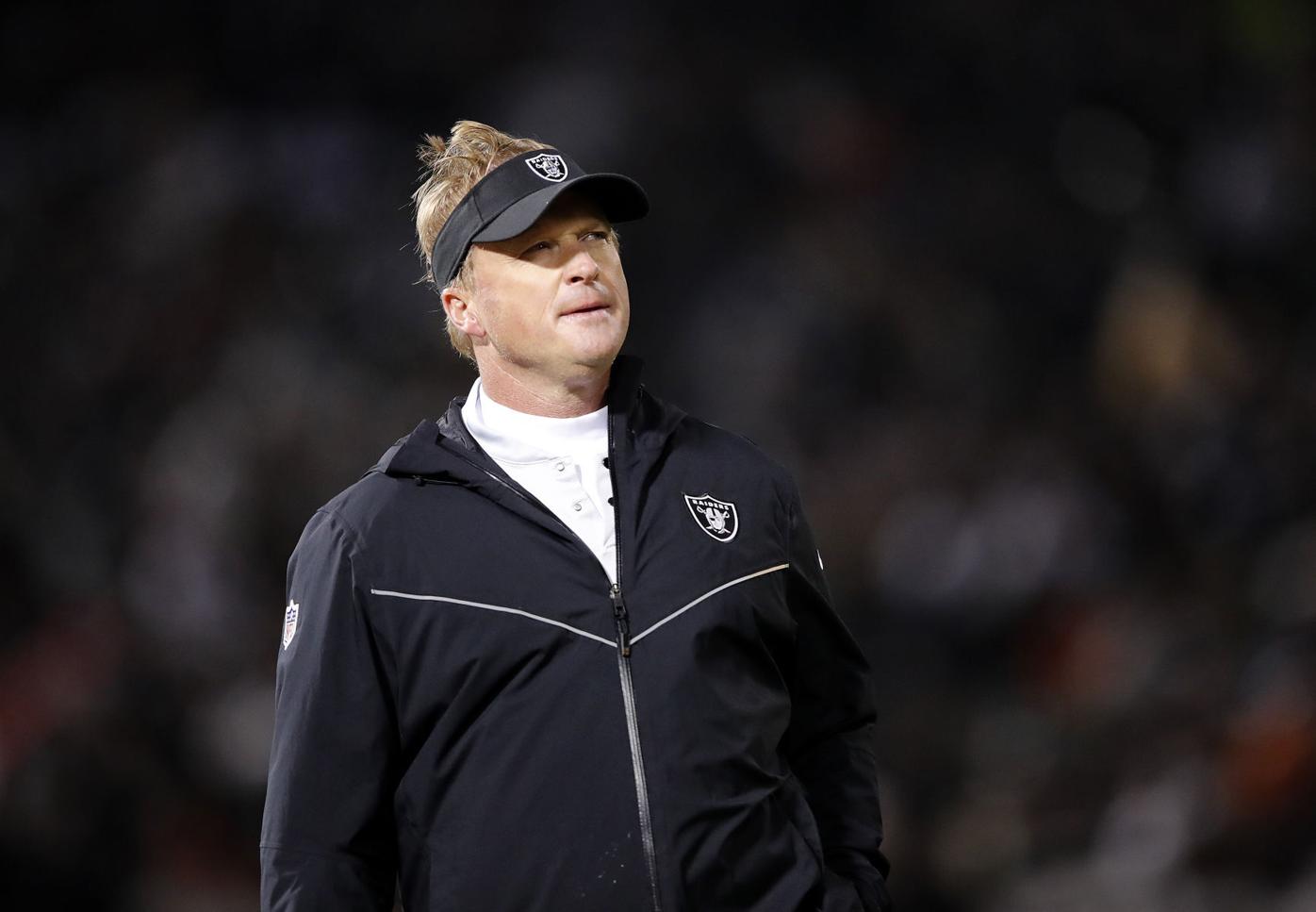 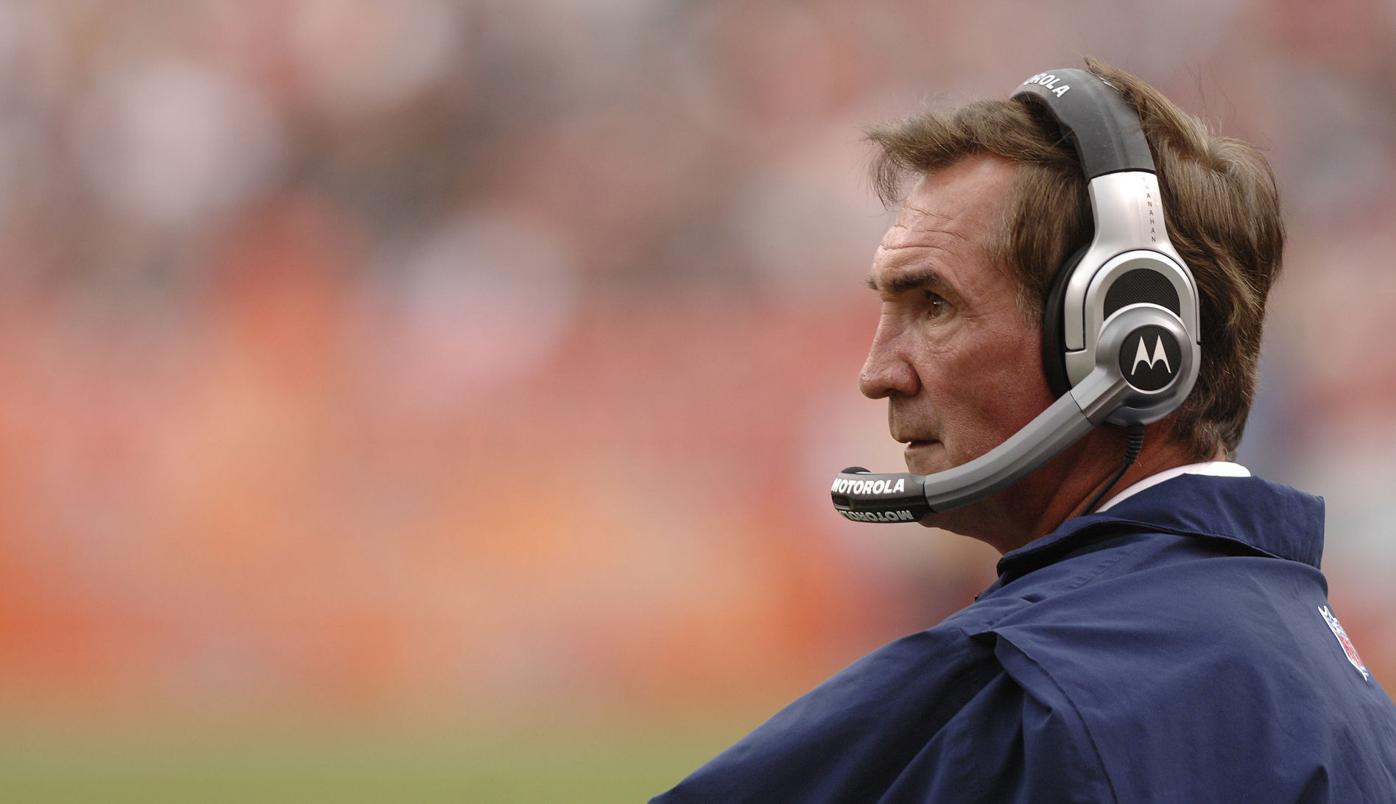 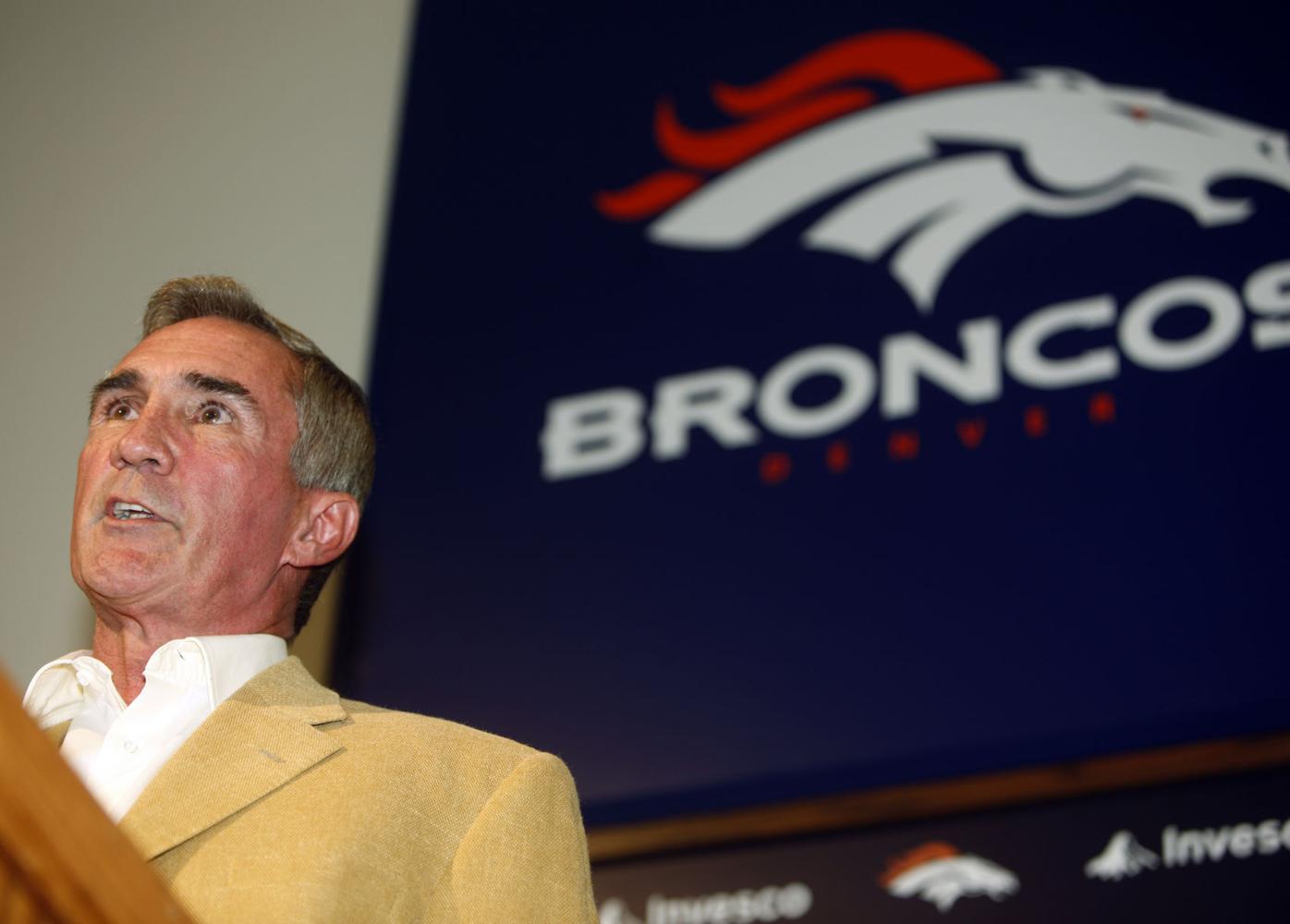 Mike Shanahan talks about his firing from the coaching job of the Denver Broncos at the team’s headquarters in Denver in 2008.

Mike Shanahan talks about his firing from the coaching job of the Denver Broncos at the team’s headquarters in Denver in 2008.

DENVER — It’s not a coincidence the Broncos will honor Mike Shanahan during Raiders Week.

There was and is no bigger R8DR H8R than Shanny.

(OK, maybe my Mom. But other than my Mom, it’s definitely Mike Shanahan.)

Of all the endearing numbers from the Shanahan era, this is a favorite of family and friends: 21-7. As coach of the Broncos, that was Shanahan’s record against the Raiders, and the 21-7 mark came directly after the Broncos had lost 10 of 11 games to their AFC West rival.

Shanahan reversed the rivalry, and on Sunday, will be inducted into the Broncos Ring of Fame.

“Mike’s teams were always prepared to play, always cutting edge on the offensive side. I remember when we got to Indianapolis we used to study a lot of the Broncos’ plays — some of the things they were doing in the running game, the play-action and the passes off of that,” Peyton Manning said via the team’s Twitter account. “People wanted to know what Mike Shanahan was doing because he was always ahead of the curve.”

A whole bunch of people around these hills will want to know what Vic Fangio’s doing if he can’t beat the Raiders this time around. The Raiders have no permanent coach, no momentum, no sympathizers. There can be no excuses for the Broncos against these Raiders, no way.

Fangio has been gifted a sublime opportunity to elevate his standing in Broncos Country. No one here is surprised; it often comes down to beating the Raiders. With the Raiders already on a two-game losing streak (same as the Broncos), Jon Gruden resigned Monday after it was revealed he wrote in emails a lot of ugly things about a lot of people.

“I just think there’s no place in the world, let alone our league, for the opinions that were expressed and especially the words used to express those opinions,” Fangio said of the Raiders situation. “Myself and my organization are definitely against that. It was a bad situation.”

The immediate beneficiaries should be the Broncos. They need another loss like Kyrie Irving needs health advice from overweight and out-of-shape sports media. Here against the chaotic Raiders is a chance to reroute their season. Let’s be real: if you can’t beat the Raiders given their current circumstance, how the heck are you getting to 10 wins or the postseason?

The interim for the Raiders is a man named Rich Bisaccia. He’s 61 with 19 years of NFL experience and is moving over to the big chair, at least for now, from the special teams chair. It’s interesting the Raiders have three former head coaches on their staff — Gus Bradley, Tom Cable, Rod Marinelli — and opted for Bisaccia, whose Italian heritage jibes with Fangio’s. So does the Raiders’ predicament on Sunday.

“We were 3-0 at one time. We’ve lost two games (since then),” Bisaccia told media in Las Vegas.

Gruden, the head coach and man who had final say on personnel decisions, had stepped down.

“It just kind of hit us all. After that it’s a little bit of a blur. Next thing you know I’m talking to the owner,” Bisaccia said.

Speaking of Raiders owners, back to Mike Shanahan. As Broncos coach he had winning streaks against the Raiders, who previously employed him, of three, four, five and seven games. As The Gazette's Woody Paige wrote Wednesday, Shanahan once ordered 49ers quarterback Elvis Grbac to throw a ball at Al Davis during warmups.

The Broncos should smack these Raiders, who are in the midst of a dramatic operational overhaul.