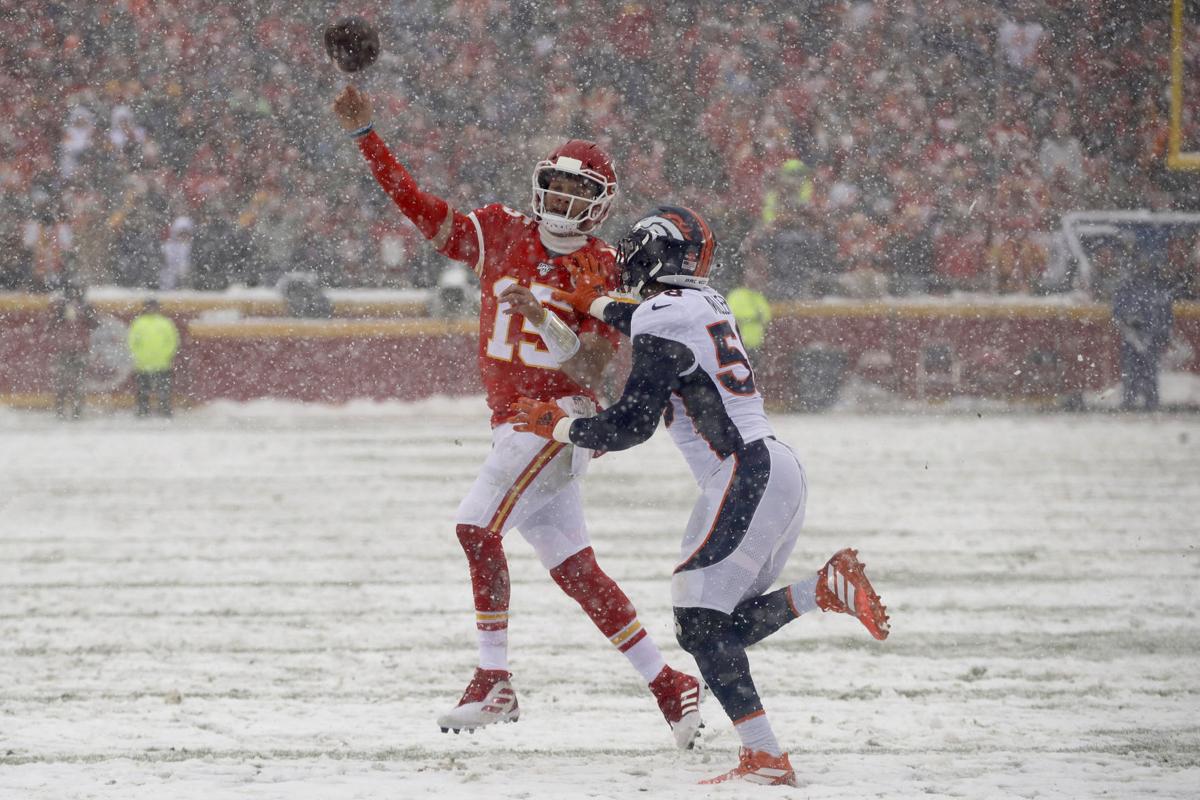 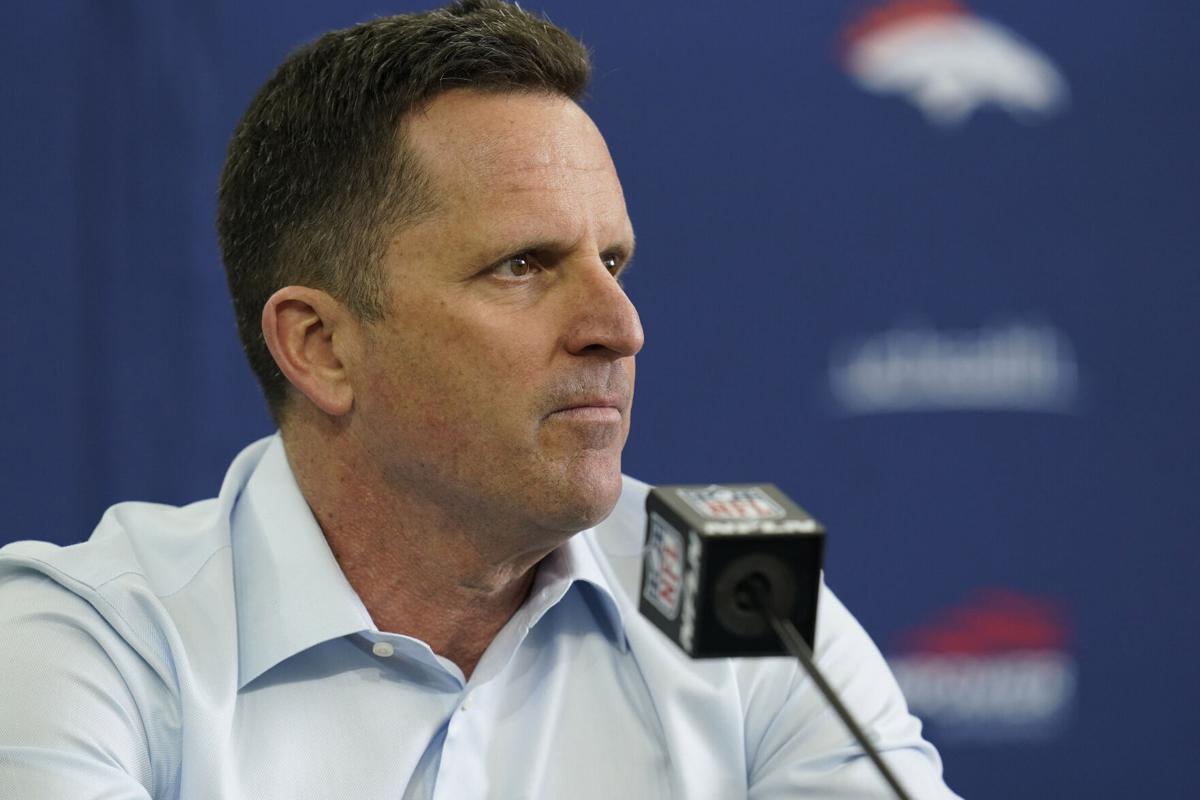 DENVER — The Broncos emerged from the 2021 NFL Draft with 10 new players.

They still don’t have a Billboard Guy.

If the Broncos erect a billboard on I-25 outside Empower Field at Mile High, Von Miller would be the first and obvious choice. But he’s coming off a criminal investigation where charges were never filed, and, right or wrong, NFL teams don’t put star players on billboards immediately after criminal investigations. Plus, he's been hurt.

Bradley Chubb? Half the state would have to guess who it was. Justin Simmons? Another nice guy with zero playoff games to his name. Courtland Sutton ... Jerry Jeudy ... Noah Fant ... Kareem Jackson? Good players! Not Billboard Guys.

The 2021 Broncos are a scout’s dream and nobody’s nightmare.

Did the Broncos crush it or get crushed in the NFL Draft?

“Time will tell,” as George Paton said after he wrapped up his first draft as general manager.

While cornerback Patrick Surtain II has all the attributes of a future Pro Bowler, and offensive lineman Quinn Meinerz tackled trees to prove his NFL worth, who exactly on this roster has Patrick Mahomes and Justin Herbert shaking in their offseason flip-flops? After marinating on the Broncos’ draft, here’s the strategy as I can see it: Build a deep roster and hope and pray the likes of Aaron Rodgers or Russell Wilson grows tired of his workplace and jumps ship.

Hey, it worked before — in some kind of way — with Peyton Manning falling out of the sky.

But hopes and prayers are not exactly a bankable strategy.

What constitutes success in this new era of Broncos football? The concern here is that you just watched it: The Broncos entered the draft with nine picks and, when it was over, exited with 10. Cool beans. That and $1 will buy you a game of darts during happy hour.

While they’ve forgotten more about football evaluations than I’ll ever know, here is my fear with the Paton-Fangio duo that is calling the shots in tandem at Dove Valley: Success is staying competitive. Super Bowls would be cool, but keeping your job is the name of the game.

Is the new GM reinforcing every position except for quarterback because he’s got an ace quarterback up his sleeve? That’s the best-case scenario, of course. The worst-case is seeing Sutton, Jeudy, Fant, KJ Hamler and Javonte “Pookie” Williams play out their affordable rookie contracts while the Broncos strum along at 9-8 while waiting for a stud quarterback.

“We are good to go,” Paton said of a quarterback room of Drew Lock and Teddy Bridgewater.

Their first draft together revealed tons about Paton and Fangio. They seriously love this stuff.

And when it was finally over, Paton took 7 minutes, 34 seconds, for one serious thank you. He thanked 31 Broncos employees by name — college and pro scouts, analytics experts (“They speak a different language than me and Vic”), travel coordinators, player development staff, salary cap gurus, trainers — even his nephew, Rob Paton, a college and pro scout for the Broncos.

Awesome gesture from the new guy.

True  ... but it kinda, sorta was about Vic. No one had a better draft than Fangio, the Broncos' coach. Seven of 10 picks play defense. The first-rounder is a star defender in Surtain. Even the draft pick that wasn’t leaned in the head coach’s favor. The Broncos didn’t draft a quarterback.

Shoot, even the AFC West coach whose rookie quarterback looked like the second coming of John Elway got fired when he didn’t win enough. Justin Herbert did Anthony Lynn no favors when the Los Angeles Chargers showed him the door.

Fangio is not Paton’s “guy,” as the saying goes. Might as well be. Over three days the duo emerged from the draft war room like a couple of Star Wars nerds who just got out of a Mandalorian marathon complete with all the special features. They are scouts at heart, and breaking down 657 draft-eligible prospects was like March Madness for sports gambling nuts.

“Had a lot of fun this weekend,” Paton said.

But did the Broncos inch closer to the annual, stated goal of the late, great Pat Bowlen?

You tell me. Who goes on the billboard?