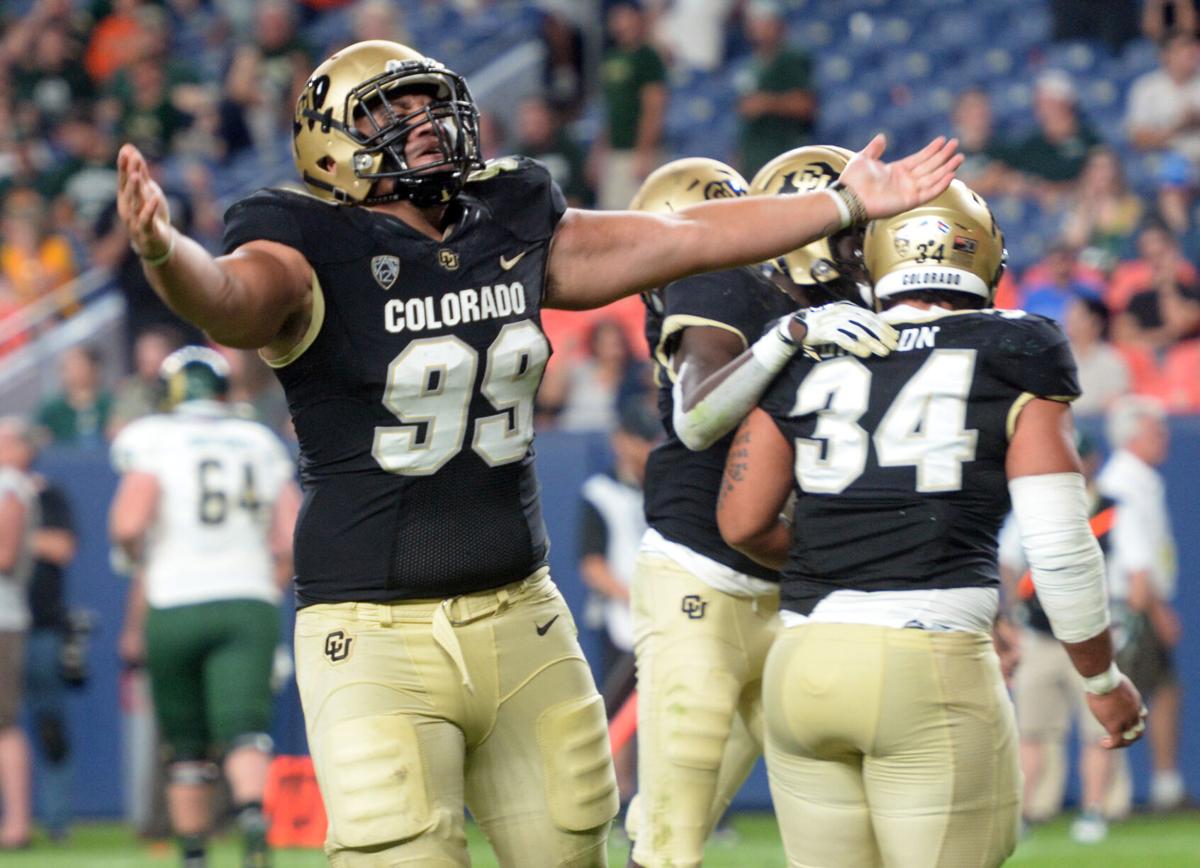 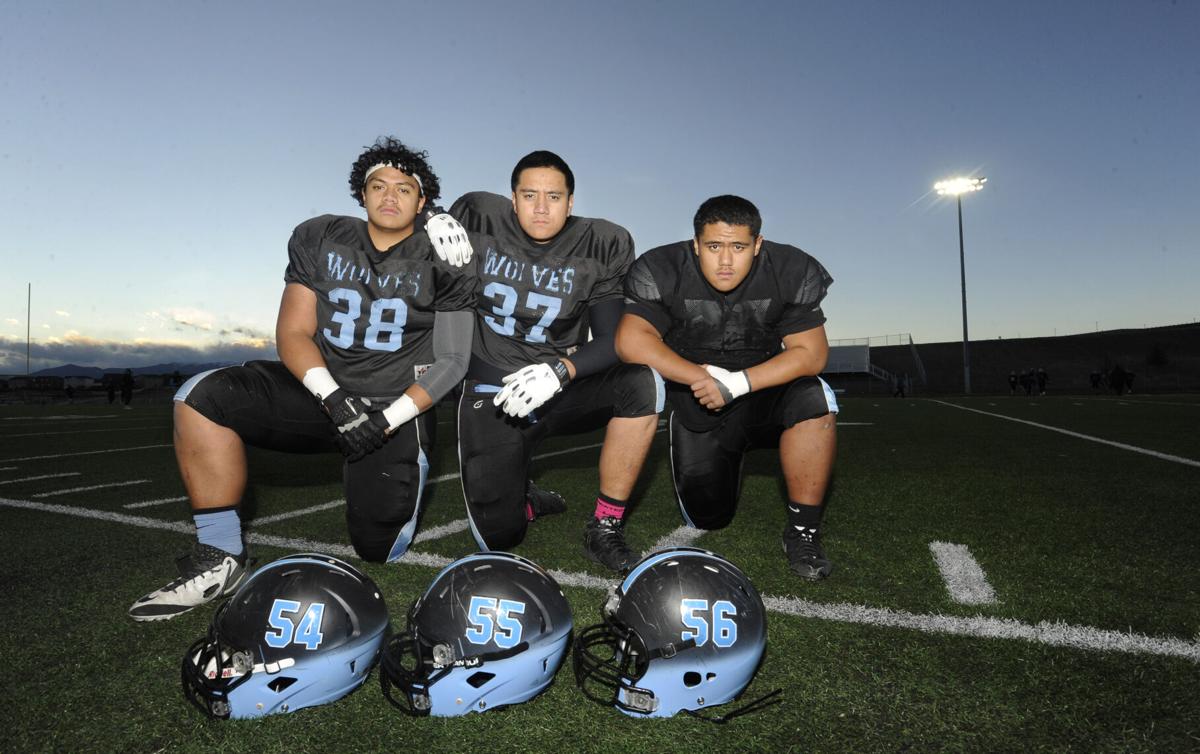 A couple of years learning from Chris Wilson could help Jalen Sami realize his professional potential.

Sami, a redshirt sophomore nose tackle from Colorado Springs, and the rest of the Colorado football team put on pads for the first time Tuesday ahead of the Nov. 7 season opener against UCLA in Boulder. That gives the Buffalo a few more weeks to pick up on what Wilson wants. Wilson previously coached at Colorado under Gary Barnett from 2000-04 but returns to Boulder after working with the Arizona Cardinals as a defensive assistant last year.

“Just working together, faster, (more) explosive, that’s just the NFL scheme that he’s bringing to us as a d-lineman,” Sami said in a post-practice Zoom press conference Tuesday. “We just have to adapt to it and keep getting better there every day."

One of the biggest changes will be the switch from a two-gap scheme, where linemen are responsible for plugging the holes on each side of the opposing offensive blocker, to a one-gap system that allows rushers to be more aggressive. Most of the new system’s installation came over Zoom meetings, which allowed the defensive line to get a strong mental grasp of the plans but all they could do was visualize the action until recently.

“We have grown to knowing our defense and knowing each other’s jobs,” Sami said.

“It definitely has (given) us a little boost and a little advantage but also now that we get to apply that on the field, it’s definitely a plus for us.”

The changes could lead to even more production after a strong redshirt freshman year. Sami, a Vista Ridge High School graduate, started 11 of 12 games, missing one due to injury, and finished the year with 25 tackles, two for a loss, one sack, a fumble recovery and two quarterback hurries. At the end of the season, the 6-foot-6, 325-pound man in the middle of the defensive line was awarded the program’s Tyronee "Tiger" Bussey Award for inspiration in the face of physical adversity, according to cubuffs.com.

“He’s still a very young player. We have a lot of high hopes and expectations of him,” first-year CU coach Karl Dorrell said. “He’s an ideal size that you want in terms of position and what you want your nose (tackle) to be. Great kid, obviously he’s been a great student as well, so he’s on the upswing of his career right now. I know he’s had some really good experience already, but what I like about him is he’s understanding really the whole scope of being a college student-athlete.”

Dorrell said he’s easing the team into contact after an extended time without pads but added there were chances for players to compete Tuesday. That included a chance for interior offensive lineman Colby Pursell to get a look at the guys on the other side of the ball.

“Jalen, he’s a great competitor. He’s a strong guy. They make it tough on us,” Pursell said. “In general, our d-line is pretty tough. They’re all really good players. They’re a very talented room.”

If Sami can continue his improvement, his new coach believes he could end up with a professional career.

“I think the world of him,” Dorrell said of Sami. “I think he’s got a chance to really be a guy that has a chance to play on the next level when it’s all said and done.”

Brace yourself, Denver: The NCAA Men's Basketball Tournament is returning to the Mile High City.