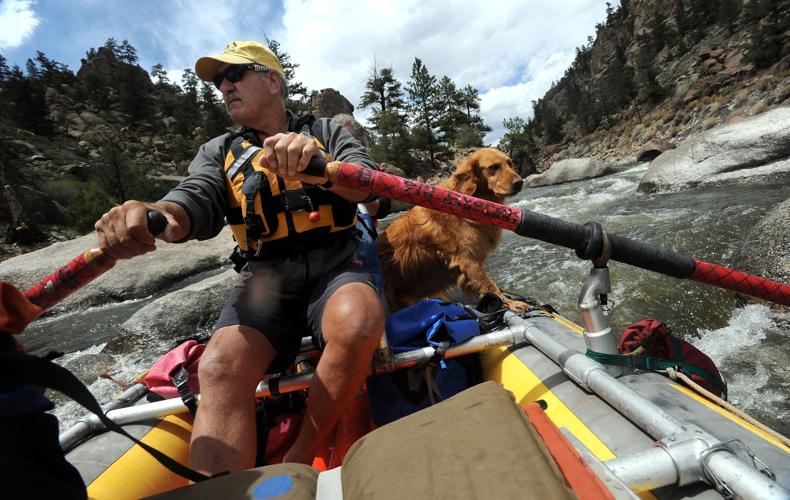 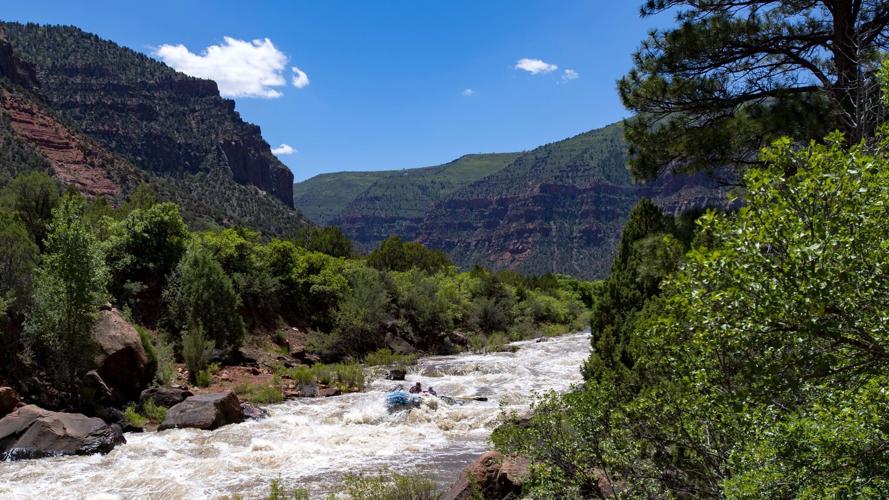 A raft battles the Class IV Snaggletooth rapid on the Dolores River.

Bill Dvorak, 72, might know more than anyone about rafting Colorado’s rivers.

“I’ve got more than 70,000 river miles,” he reports from his outfitter between Buena Vista and Salida. “I think this is my 38th year on the Arkansas.”

But his life on the water goes far beyond this state.

Dvorak started from his childhood ranch in Wyoming, situated along the banks of Tongue River. His career took him kayaking in New Zealand and canoeing in Australia before making his name on waterways of the West. He counts 11 trips through the Grand Canyon — but that’s not his favorite stretch of water.

We asked him to reflect on the best of his life.

Favorite river: The Dolores (in Colorado’s southwest corner). ... Back when they were finishing the McPhee Dam, it ran every spring right up until probably 1990. Beautiful ponderosas, beautiful sandstone canyon walls. A very significant rapid called Snaggletooth. I say I have a record for the most runs through that rapid in a day: 17.

After that: Middle Fork of the Salmon (in Idaho). Probably the biggest thing is it’s got 10 or 12 hot springs along the way. The Gunnison Gorge (near Montrose). There’s no vehicular access to it so there’s a horsepacker there that we work with. We do it as a three-day fishing trip. It’s called the little Grand Canyon.

Why the Arkansas: We’ve got 145 miles here of runnable whitewater, everything from Class 5 to Class 2. I drove through here, and this reminded me so much of where I grew up in Wyoming: a river running through with mountains in the front and mountains in the back.

Browns Canyon: It’s one of the only pieces of water around, besides maybe the Royal Gorge, that’s sort of true wilderness.

Lesser-known: North Platte River, just north of Walden. I think only the first four miles are in Colorado and then it enters Wyoming. It goes through a beautiful stretch of wilderness called Northgate.

Eating, drinking and adventure in Chaffee County: Local tips for your next trip

Fort Collins: Craft beer capital of Colorado has some of the best eats in the Front Range

Summer in Colorado: A time to reflect on booms past and present

Eating, drinking and adventure in Chaffee County: Local tips for your next trip