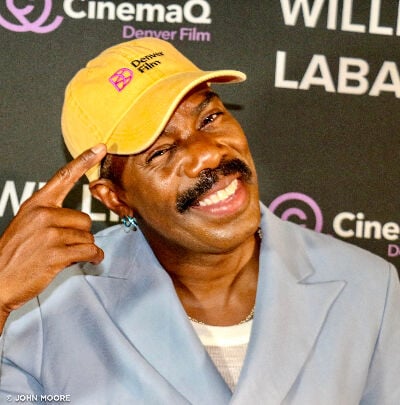 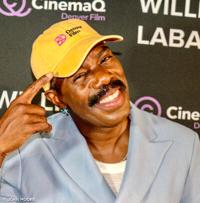 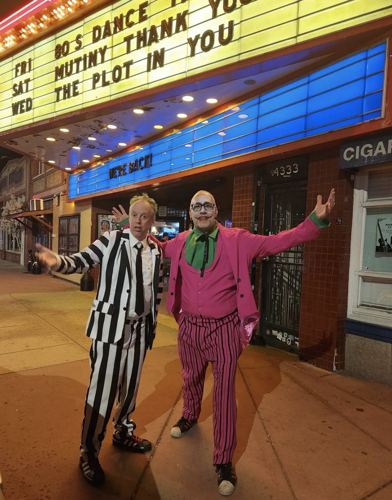 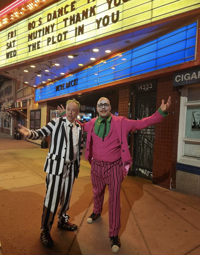 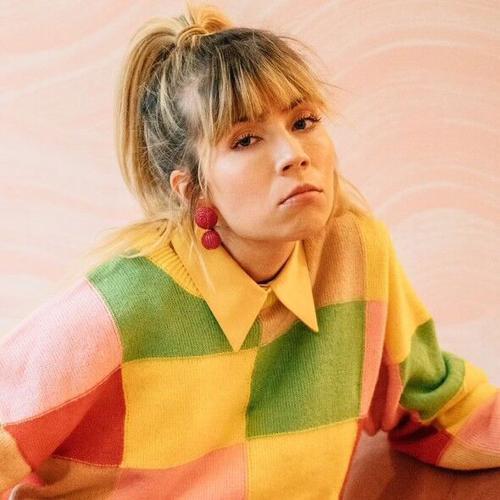 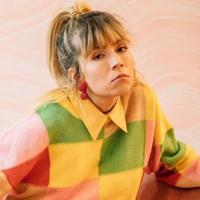 Jeannette McCurdy of iCarly is Boulder-bound.

While the eyes of the film world are fixed on Denver over the next 10 days, another significant creative meet-up is happening this weekend called the Denver Immersive Gathering.

The gathering, running Friday through Sunday, is a party, not a convention, said organizer David Thomas, with activities spread from the Denver Performing Arts Complex to Meow Wolf to the Heritage Lakewood Belmar Park to the Mercury Cafe to the Sports Castle at 10th and Broadway.

'A Bridgerton Experience' on its way to Denver

And if you are wondering, "Why Denver?" Thomas says, you are not alone. In fact, the unofficial (and fully rhetorical) theme of the weekend, he says, is this: "What the hell is going on in Denver, and why is it generating so much attention on the national immersive map?"

But Denver has been emerging for years as a leading center for what is called “immersive” theater – which is essentially any live storytelling experience that does not take place in a traditional theater space. The Denver Center’s ongoing staging of David Byrne’s “Theatre of the Mind” has been garnering media attention from all over the world. In a way, the weirdness that the Meow Wolf collective are conjuring every day by Mile High Stadium could be called immersive art. From a more commercial perspective, Netflix also happens to be opening “A Bridgerton Experience” this weekend in RiNo. We’re told there will even be some immersive component when Casa Bonita reopens as well.

But immersive experiences are hardly new to the local scene. Theater groups like the DCPA’s Off-Center, The Catamounts, Control Group Productions and Theatre Artibus have not only built up a curious and sophisticated immersive audience base that is hungry for walks on the wilder storytelling side (Control Group recently performed in an old slaughterhouse), they also have developed a significant pool of performers who are uniquely qualified to pull off this kind of work.

Denver, in fact, "is blowing up as a site for interesting immersive work," said Thomas. "And because the Denver creative community is evolving a perfect incubator for this emerging form.”

Yes, it's  is geared toward connecting creators, performers and producers from around the country. But it’s also very much an opportunity for the curious to explore the immersive scene here with a full weekend of performances, tours, parties and more. Friday's 1 p.m. keynote, for example, should be fun: It's a presentation from the team behind Star Wars: Galactic Starcruiser.

Podcaster, former ‘iCarly” child actor and Gen Z influencer Jennette McCurdy, best-selling author of the memoir “I’m Glad My Mom Died,” will speak about her abusive stage mother and struggles with addiction at 7 p.m. Monday (Nov. 7) at the University of Colorado’s Macky Auditorium. Tickets at eventbrite.com. Sales of McCurdy’s memoir have been so strong, she was signed last week to a seven-figure deal to write her first novel.

Actor Colman Domingo, a Tony Award nominee for “The Scottsboro Boys” and best-known to TV audiences from “Euphoria” and “Fear the Walking Dead,” was here in August to accept Denver Film’s inaugural CinemaQ LaBahn Ikon Film Award. As part of the event, an animated short film was screened based on Domingo’s acclaimed one-man stage memoir, “A Boy And His Soul.” The immediate question at the time: Why hasn’t anyone in Denver done a Domingo play before?

Two months later, we have one.

On Nov. 11, Vintage Theatre opens “DOT,” Domingo’s comedy that “grapples unflinchingly with aging parents, midlife crises, and the heart of a West Philly neighborhood.” It’s directed by Mykai Eastman through Dec. 18 at 1468 Dayton St. in Aurora. Call 303-856-7830 or go to vintagetheatre.org.

The owners of Mutiny Information Café thanked their supporters on Sunday by throwing a free party at the Oriental Theater with Bolonium, Team Nonexistent, Kodama, Magic Mo, Dj Konz and MC R. Alan Brooks. When Mutiny was seized by the city of Denver for back taxes, a GoFundMe campaign raised more than $60,000 in one week.

In case you missed it: Taylor Swift is bringing her stadium tour to Denver next July 15 …

The Colorado Symphony will perform the music of psychedelic rock legends Pink Floyd at Boettcher Concert Hall on April 15 with vocals by Randy Jackson. Info at coloradosymphony.org …

And speaking of A Bridgerton Experience: It’s finally open to Denver-area fans at 3403 Brighton Blvd. It’s an evening of music, dance, acrobatics and interactive experiences. And, from what I understand, it’s been a mini-boon to many legit local artists who have been hired to work it. Currently booking through Dec. 11 at bridgertonexperience.com.